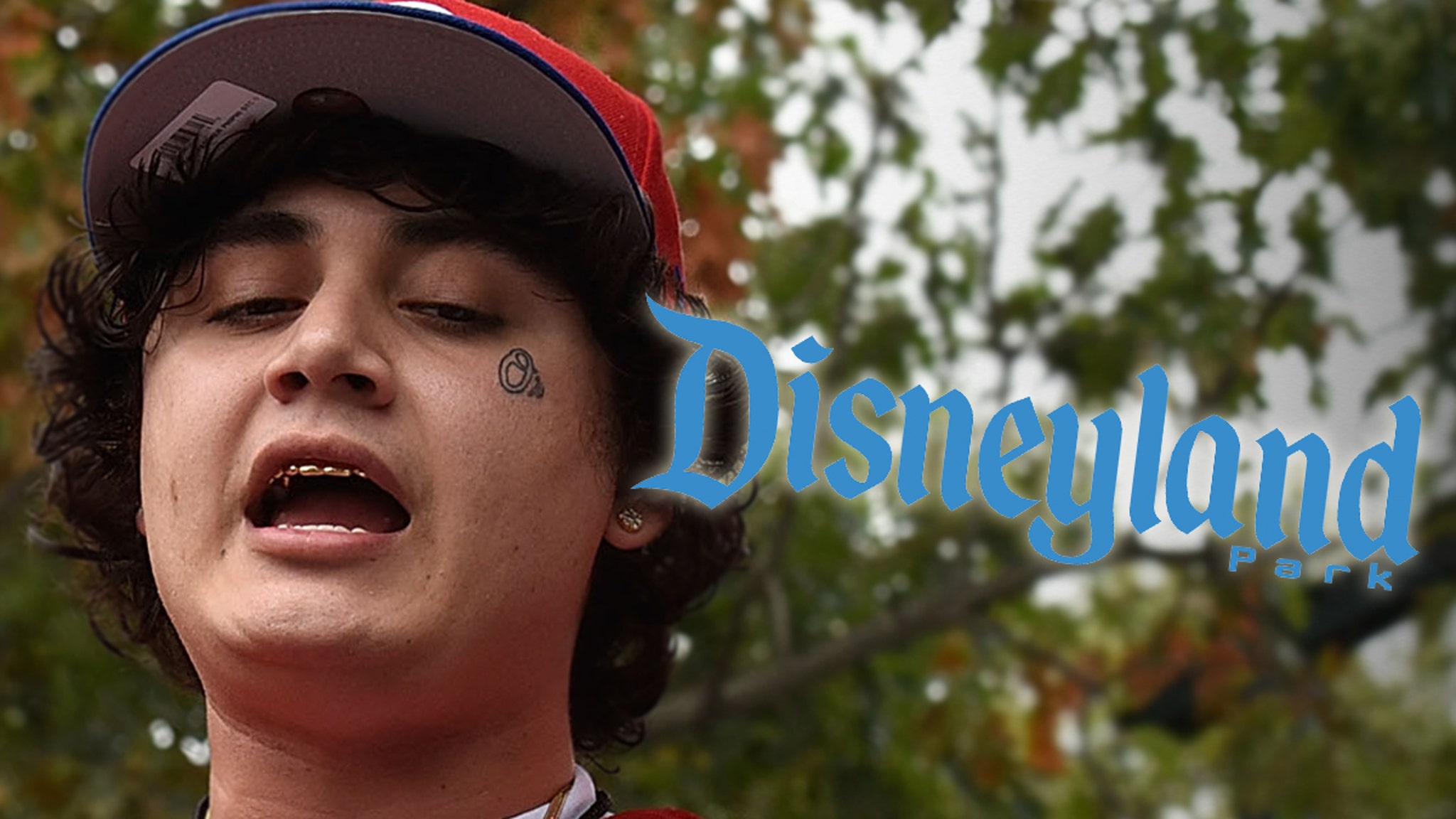 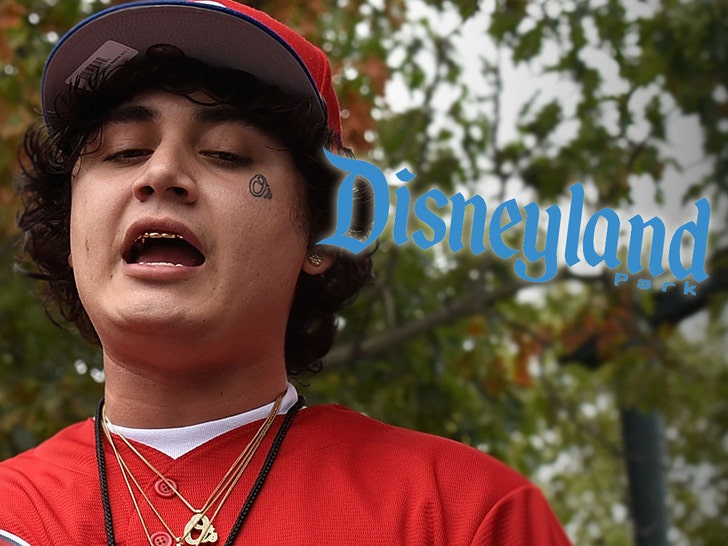 Shoreline Mafia member Ohgeesy didn’t have the happiest time at Disneyland — he got kicked out after an alleged gun threat was made by someone in his crew … but he calls BS.

Disneyland sources who were present tell TMZ … the rapper and his entourage were at the park in Anaheim Tuesday, and they were all in line for the Indiana Jones Adventure ride when it broke down.

We’re told Ohgeesy’s group got upset after waiting for about 15 minutes and decided to make their exit, but one guy was really irritated and allegedly threatened a ride worker. Our sources say the guy warned the employee not to mess with him because he had a gun.

Law enforcement sources tell us Disney’s police and security were called and the guy was removed from the park. However, we’re told by cops the threat was more along the lines of, “I’m going to go home and get my gun.” Sources who were present at the ride, however, say the guy suggested he had a gun on him.

Shortly afterward, Ohgeesy and his entire crew went to guest services to demand refunds … and were booted out of the park for what security felt was bad behavior.

All i did was try n take my son to disney, they talkin bout someone heard my boy say he got a gun and then wouldnt gimme a refund on like 2 bands worth of tix , theez mf’s cancelled , i was just as confused as this bitch

Ohgeesy shared his side of the situation on social media, saying he was just taking his son to Disney and “they talkin bout someone heard my boy say he got a gun and then wouldnt gimme a refund on like 2 bands worth of tix.” 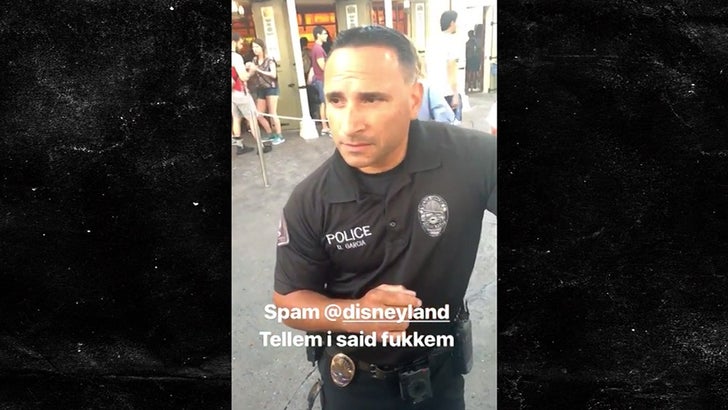 He also shared a video of himself accosting a female employee, calling her a bitch and telling her to shut up … so it’s not hard to see why he got kicked out.

The rapper also shared some additional video of Disney employees and park security seemingly standing in front of him and his group as they were removed from the park.

Law enforcement sources tell us the people in the party were ID’d and given trespass warnings on their way out of the park.