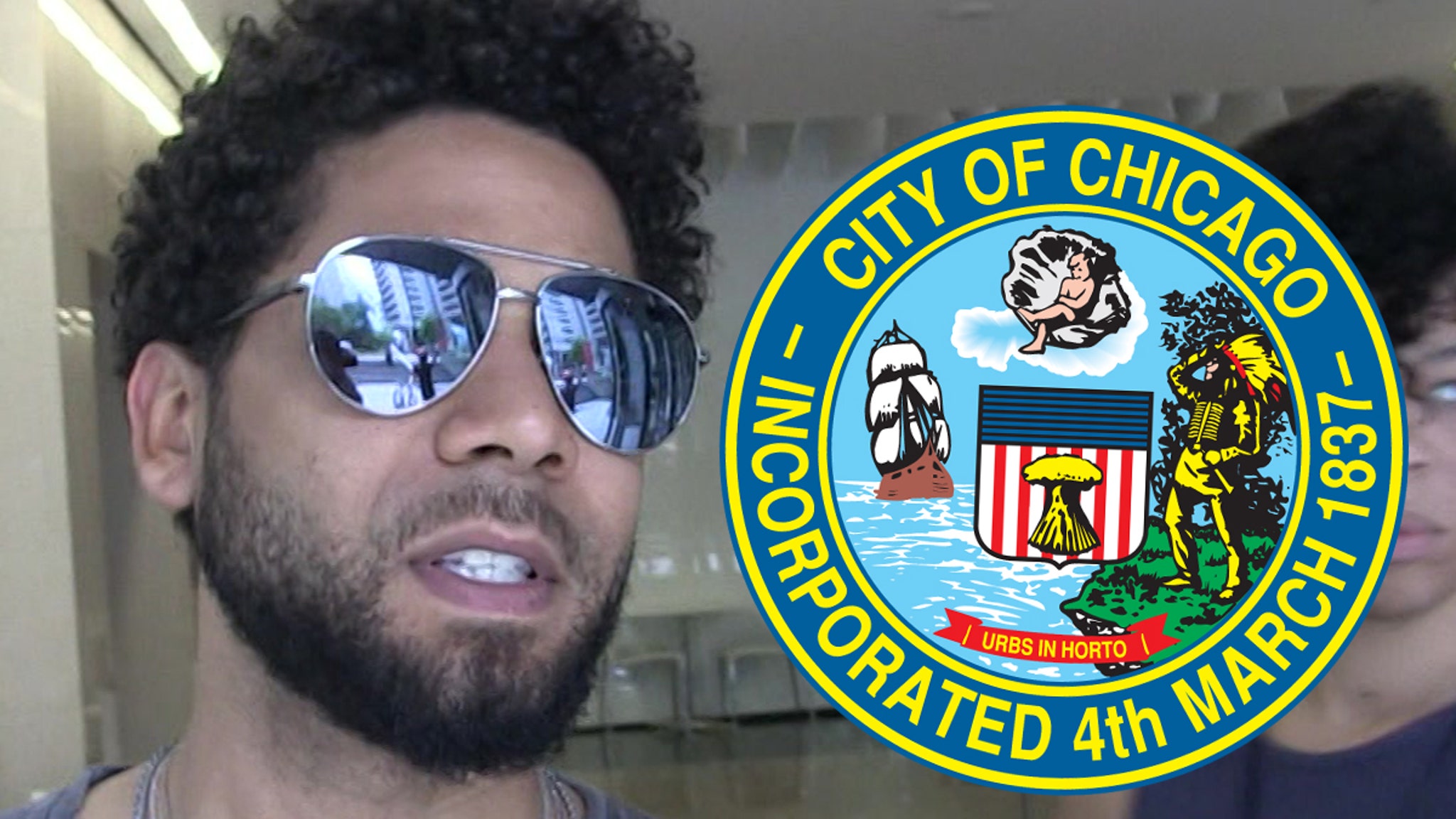 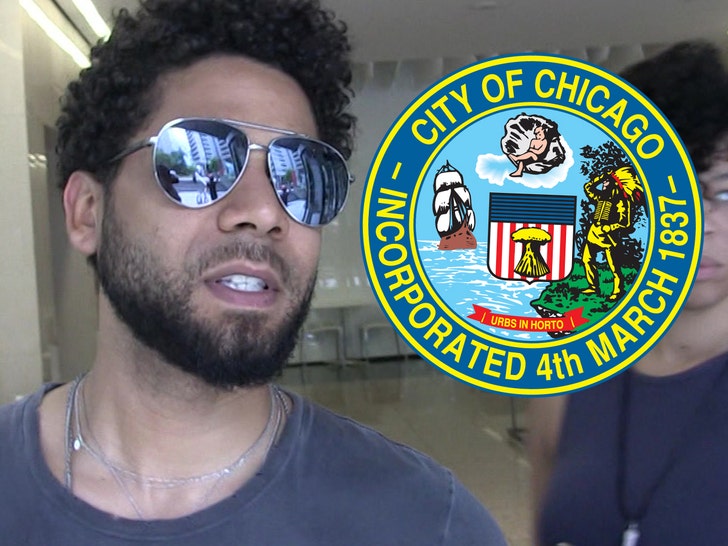 Jussie Smollett says the City of Chicago is simply trying to exact a pound of flesh from him after his criminal case was dismissed — a move he calls unprecedented and unfair.

Jussie filed a motion to dismiss the lawsuit Chi-Town filed against him to recoup the cost of the investigation into the alleged racist and homophobic attack. In the docs, Jussie says the City has no business suing him because even IF you assume he did lie about the attack — although he’s not admitting that — there’s no way he could have foreseen the enormous amount of money Chicago PD spent on the case.

Jussie also says the city’s argument that he’s responsible for the investigation costs falls flat because Chicago hasn’t shown “a direct link between [Jussie’s] statements and the costs the City incurred.”

Chicago claims the investigation cost Chicago PD at least $130,000 just in overtime. As we reported, the City also wants Jussie to cover its attorneys fees, and wants punitive damages. In all, it’s seeking nearly half a million bucks from Jussie.

The “Empire” star wants the whole suit tossed with prejudice … meaning it can’t be refiled.