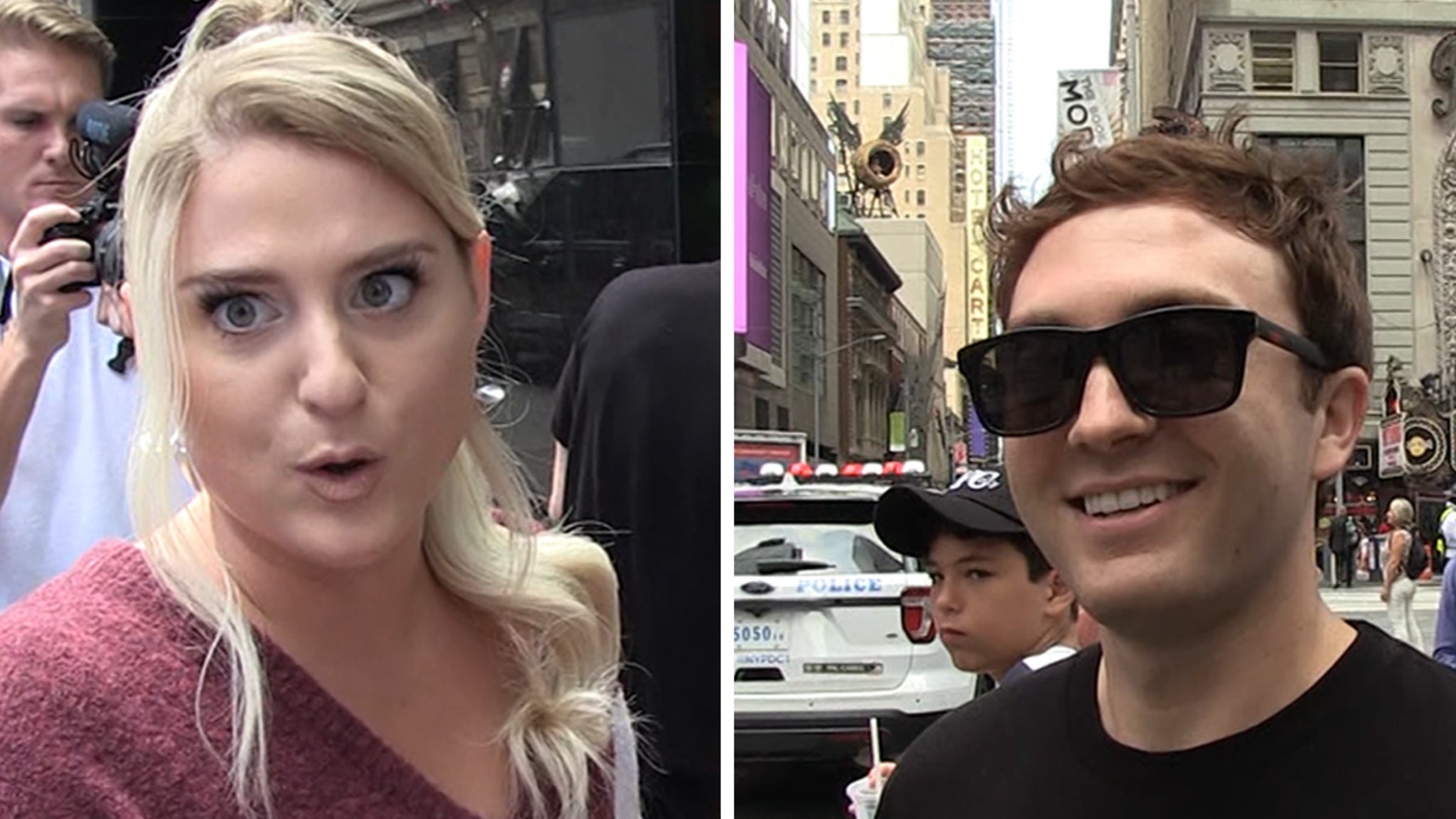 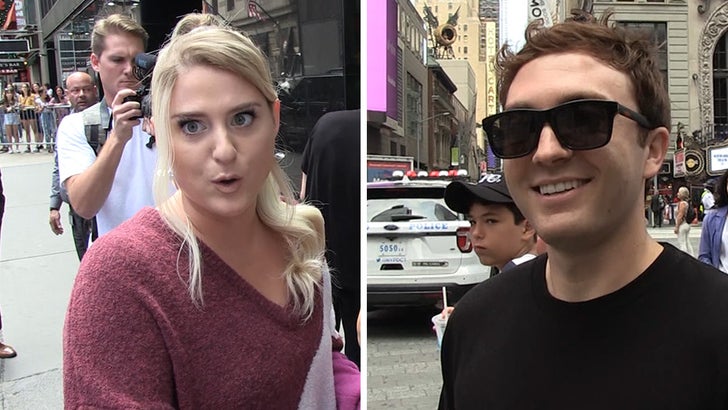 Meghan Trainor and Daryl Sabara WANT IN on the remake craze, telling us they’re super down to reboot his breakout role … with a twist.

We got Meghan and her husband Wednesday in New York City … and because everyone is freaking out about Disney re-imagining “Home Alone,” our guy gauged the couple’s interest in bringing back to life another movie about kick-ass kids.

Meghan’s crossing her fingers the franchise gets the green light for new installments … telling us she would absolutely LOVE to join the cast alongside her hubby.

Daryl, who starred in the OG version way back in 2001, is super down too, and explains why Meghan would have to get a role this time around. He also has some ideas about what has to be different.

Anyway, it’s no wonder Meghan and Daryl want a slice of reboot pie … studios are making a killing on remakes this year, including “The Lion King” and “Aladdin.”