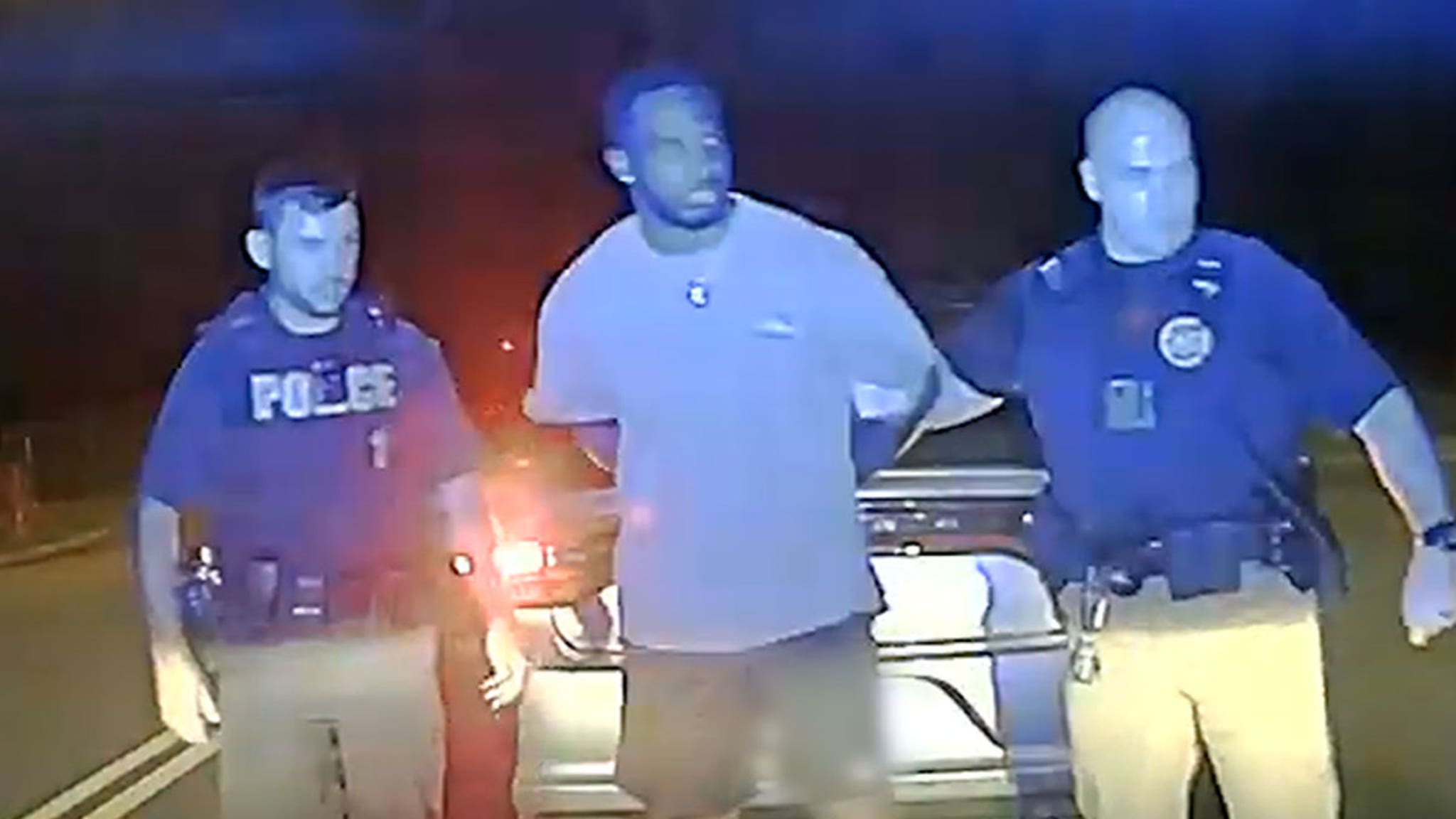 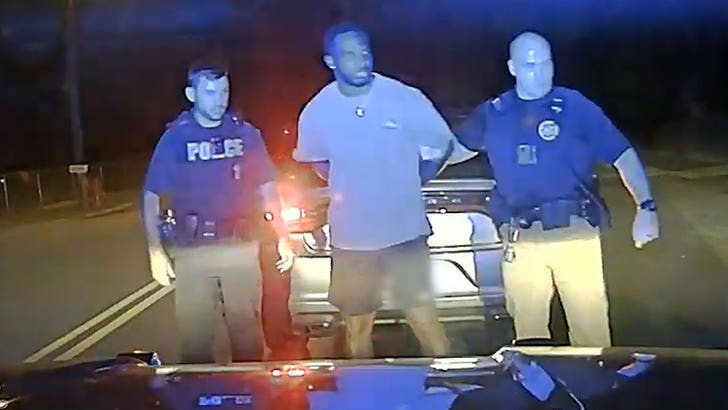 Cops mistook bird poop for cocaine on a Georgia Southern quarterback’s car during an arrest last month … and the argument over the white stuff was all caught on video.

Shai Werts — GSU’s junior starting quarterback — was pulled over on July 31 in Clinton, South Carolina after cops say he was speeding.

During the stop, officers placed 21-year-old Werts in the back of their patrol car … and went to search Werts’ 2016 Dodge Charger.

In the video, you can see cops paying close attention to the hood of Werts’ ride, shining a flashlight on the area and allegedly discovering a foreign white substance on it.

That’s when an officer walks back to the patrol car to question Werts, asking straight-up, “What’s the white stuff on the front of your hood, man?”

The officer doesn’t believe him, saying repeatedly that the substance looks nothing like bird poop … and instead, he tells Werts test results indicated it was a controlled substance.

“I swear to God it’s not [bird poo],” the officer says, “because I just tested it, and that turned pink.”

Werts insists over and over again it’s bird poop … but the cop clearly doesn’t believe him, with the officer eventually telling him, “It tested positive for cocaine.”

Werts was charged with misdemeanor cocaine possession and speeding … and he was also suspended from GSU team activities after the arrest. 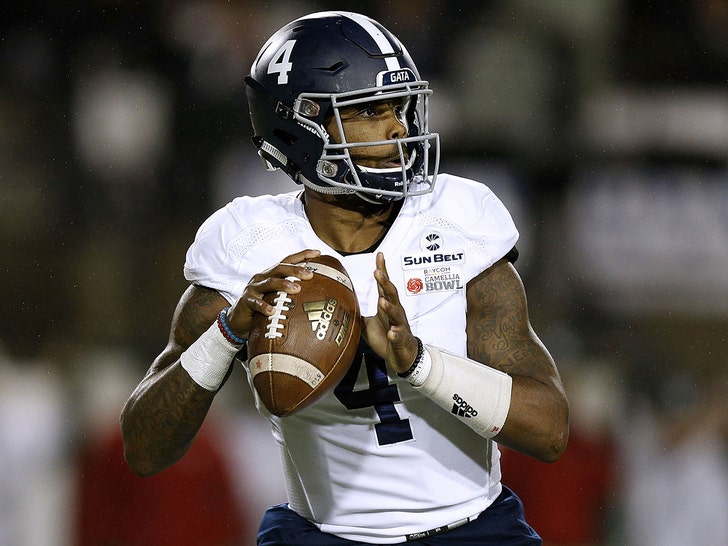 But, prosecutors announced late Thursday they were dropping the charges … admitting the substance on Werts’ car was NOT cocaine.

“I was informed that the test did come back and that there was no controlled substance found,” Saluda County prosecutor Al Eargle told the Savannah Morning News.

Georgia Southern athletic director Tom Kleinlein announced Friday the team was “elated to get the news” regarding Werts … and said the QB is no longer subject to punishment over the incident.

Werts is expected to open the season as the team’s starter vs. LSU on Aug. 31.