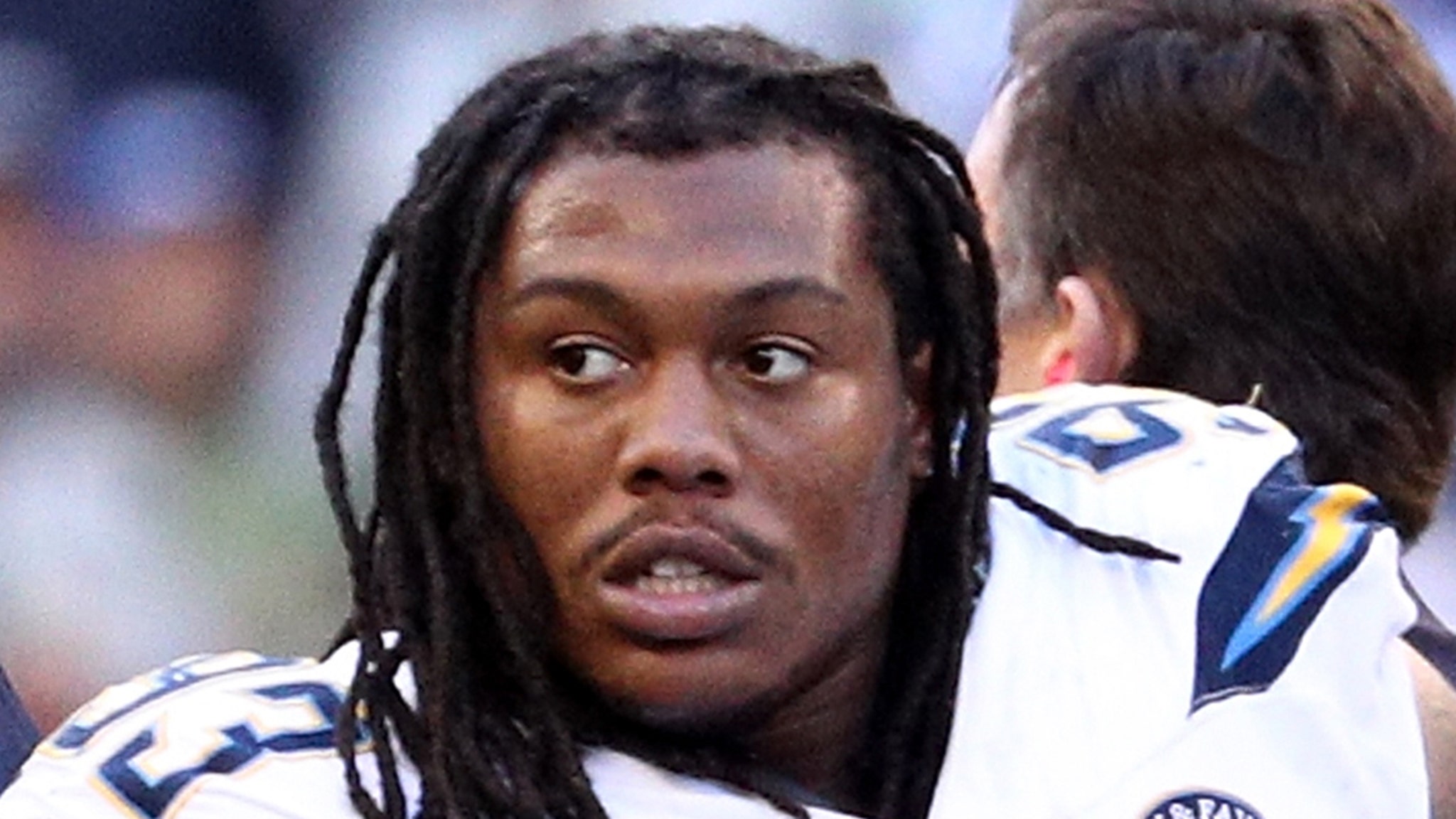 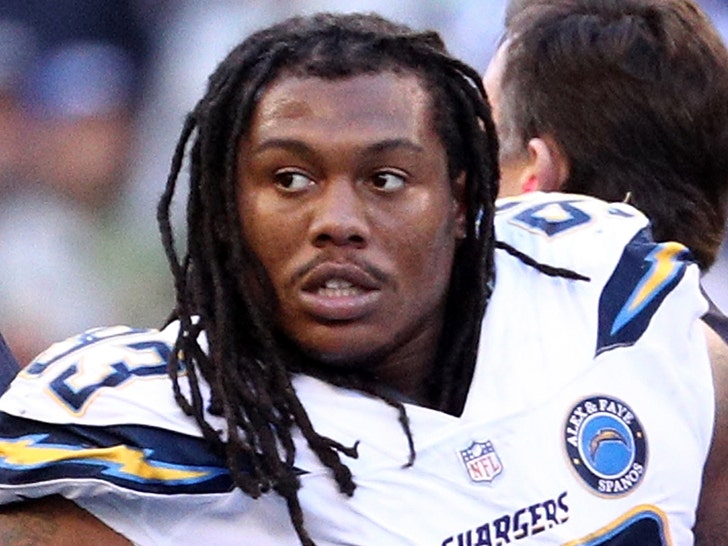 Arizona Cardinals defensive end Darius Philon was arrested for aggravated assault with a deadly weapon … after allegedly threatening to shoot a woman outside a strip club, TMZ Sports has learned.

Philon — a 25 year old who was a 6th round draft pick in 2015 — was arrested in Phoenix and taken to the Maricopa County Jail on Friday morning.

The 6’1, 300 lb. DE is accused of pointing a handgun at a dancer in the parking lot of the VLive strip club on May 17th … according to the police report.

The alleged victim told cops that Philon requested she and another female companion accompany him out to his vehicle where he kept his money. While at his white BMW, Darius allegedly grabbed a black handgun and pointed it at the alleged victims chest … while saying “which one of you wants a bullet?”

Darius allegedly lowered the weapon … before again allegedly pointing it at the women.

The alleged victim told cops she retreated to the club … and Philon drove away, according to the report.

The alleged victim went to police days later … where they investigated — before arresting Philon on Friday.

Philon — who is still behind bars — is in his 5th season in the NFL … and previously played for the San Diego/Los Angeles Chargers.