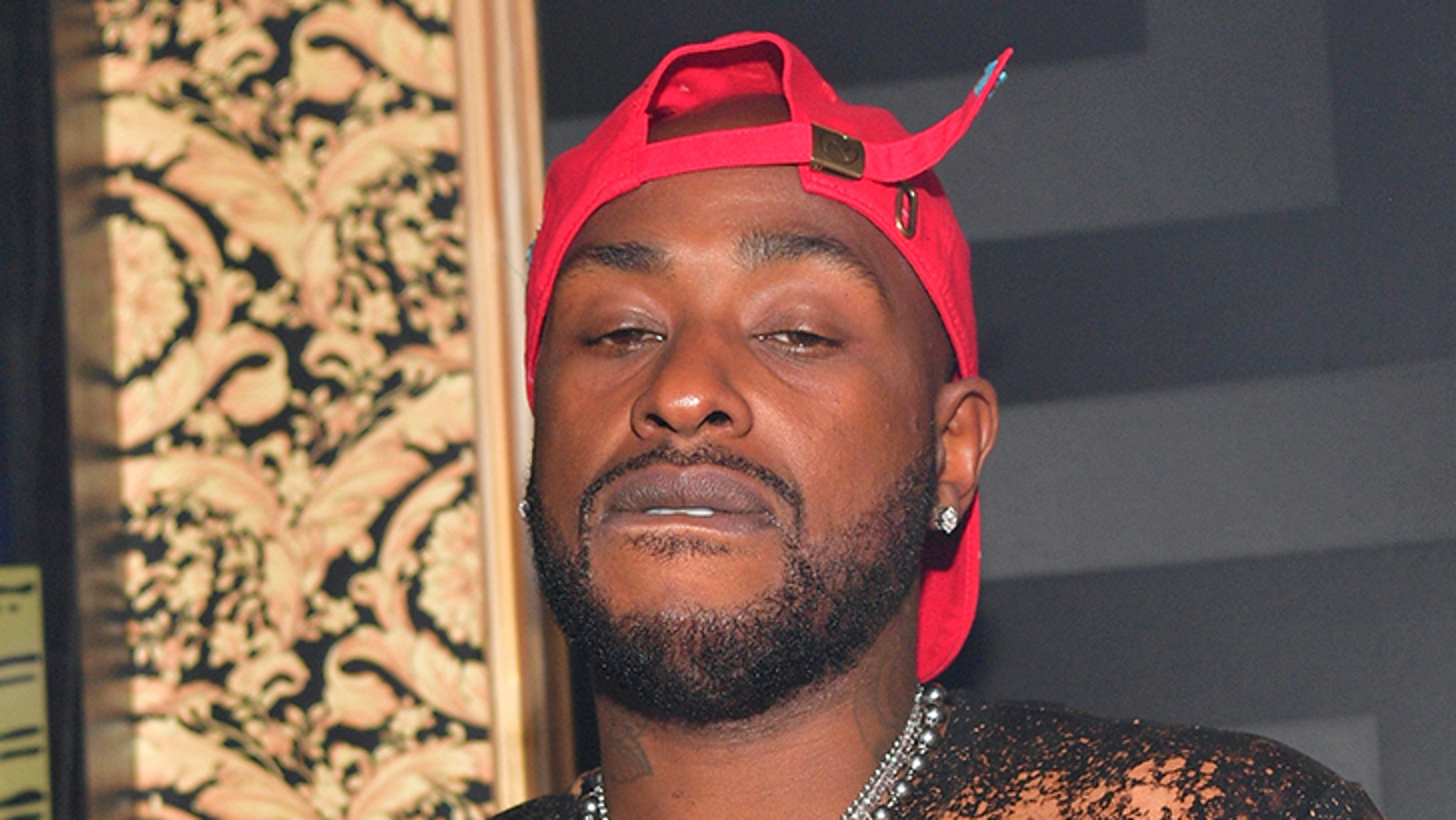 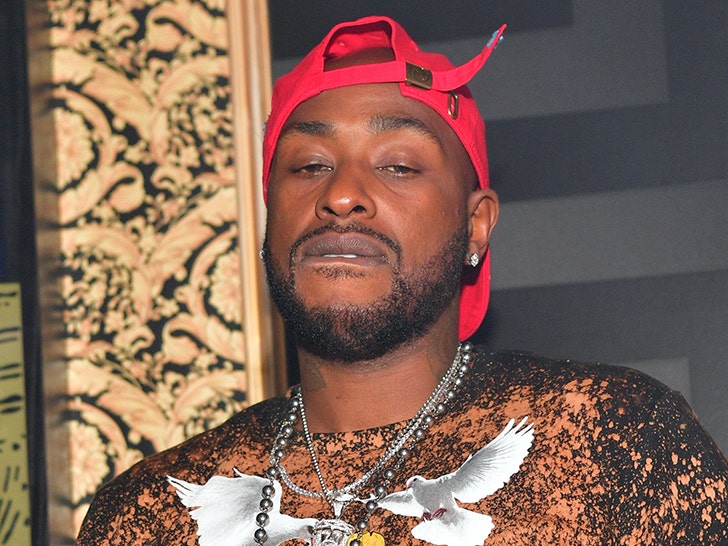 “Black Ink Crew” boss Ceasar Emanuel might be licensed to run a tattoo shop in the Big Apple — but, apparently, he isn’t licensed to drive there … according to cops, anyway.

Law enforcement sources tell TMZ … Ceasar (real name David Emanuel) was arrested Friday in NYC after police officers say they witnessed him blow a red light and fail to yield to pedestrians while driving through a residential neighborhood in Brooklyn.

We’re told the officers immediately pulled him over, and asked him to produce a license. Our sources say he handed one over that read “Emanuel Thomas” with a date of birth that was off by 8 years, saying he was born in June 1971 … as opposed to his real DOB, 1979.

Sources also tell us Ceasar also failed to produce a valid insurance card, so he was arrested on the spot and booked for misdemeanor false impersonation and other traffic violations.

Ceasar runs the Black Ink’ shop in New York, where the hit VH1 reality series began in 2013. It’s gone strong for 7 seasons, and its 8th is set to air in just a few days. The show has also spawned two spin-offs, one in Chicago and another in Compton.

It’s unclear if cameras were rolling while Ceasar was getting busted — presumably, VH1 is all wrapped up with filming the 8th season. What’s that saying about publicity again though?