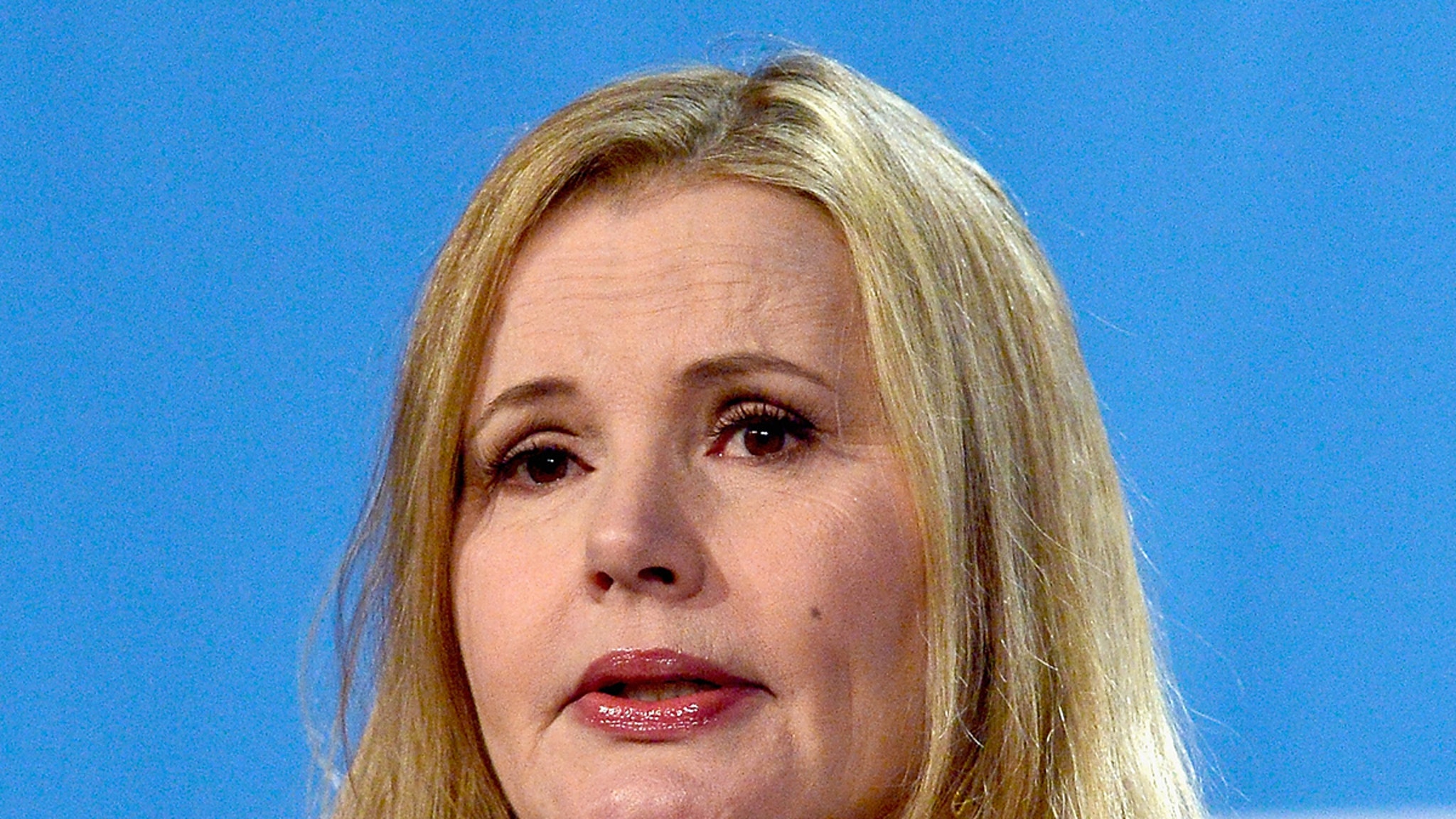 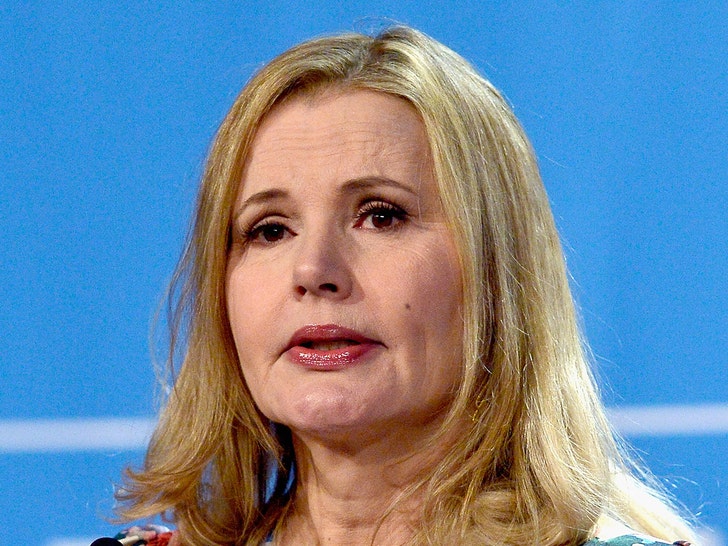 Geena Davis committed the unholiest of sins — she lied to Oprah — or at least she said so under oath in her nasty marriage/breakup lawsuit.

We’ve been reporting on the lawsuit between Reza Jarrahy and Geena for awhile … he filed for divorce and asked for spousal support and a property split. She says you can’t have a divorce if you were never married, and he ain’t entitled to what he’s asking.

They allegedly tied the knot way back in 2001, but Geena says they never got a marriage license and never intended to officially get married. 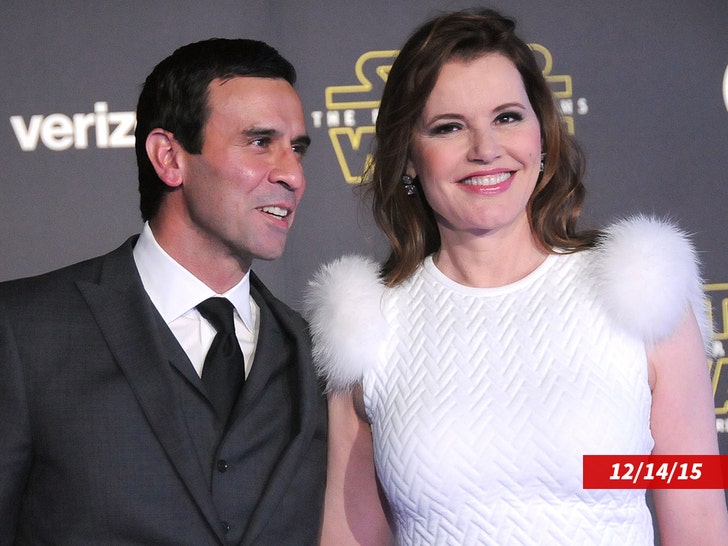 During the depo, Reza’s lawyer, Stephen Kolodny, brought up an episode of Oprah in which Geena was a guest. Kolodny said, “You bragged about your marriage to Reza and what a great husband he was, correct?” She said she hadn’t seen the episode and didn’t recall specifically, but she assumed his description was correct. Then Kolodny drops the hammer — “You lied to Oprah?” She responded, “Yes.”

Geena also concedes she hired a wedding planner, caterers, and even had a Catholic priest participate in the ceremony, exchanging vows and rings.

Geena claims in her legal docs they never intended to have a legal wedding. She says on the day of the ceremony they both knew full well it wasn’t a legally binding marriage. She also says during their relationship they filed separate tax returns and had separate bank accounts and credit cards.