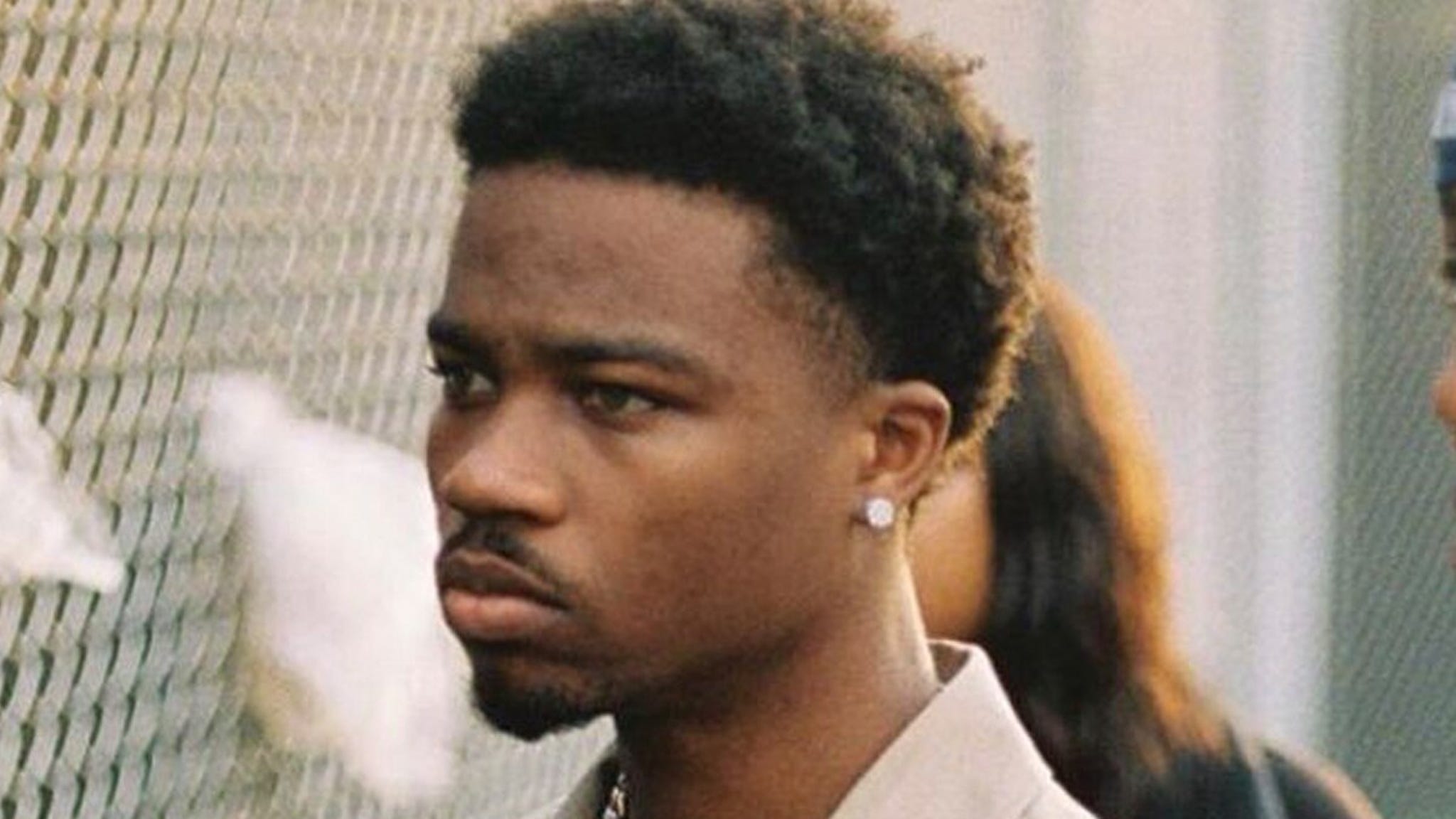 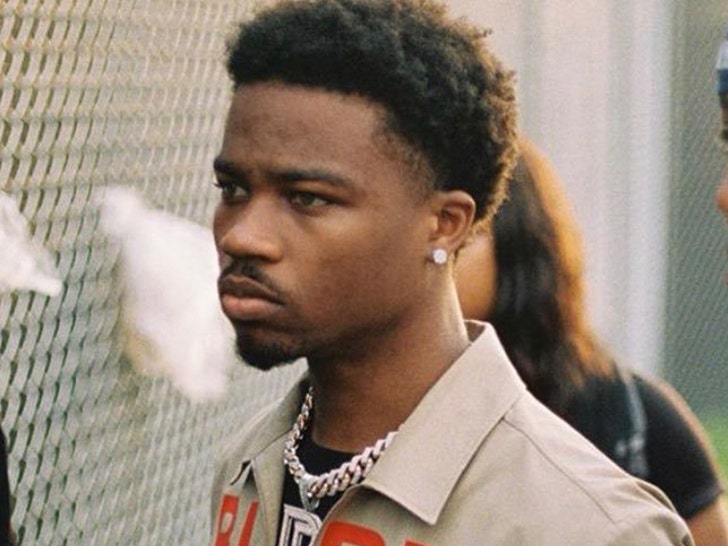 Law enforcement sources tell TMZ … the Compton MC got into a verbal spat with his girlfriend early Sunday morning at his Los Angeles pad. We’re told the dispute eventually turned physical, and sources say Roddy put his hands on the woman during their argument.

Roddy was arrested and booked for felony domestic violence. We’re told the alleged victim did not need medical attention.

Roddy Ricch has made a name for himself in the West Coast rap scene … his music videos are getting millions of views on YouTube, and he was featured on Nipsey Hussle‘s hit track, “Racks In The Middle.” Roddy’s also working on a collab with Drake.

We reached out to Roddy Ricch’s team for a comment … so far, no word back.