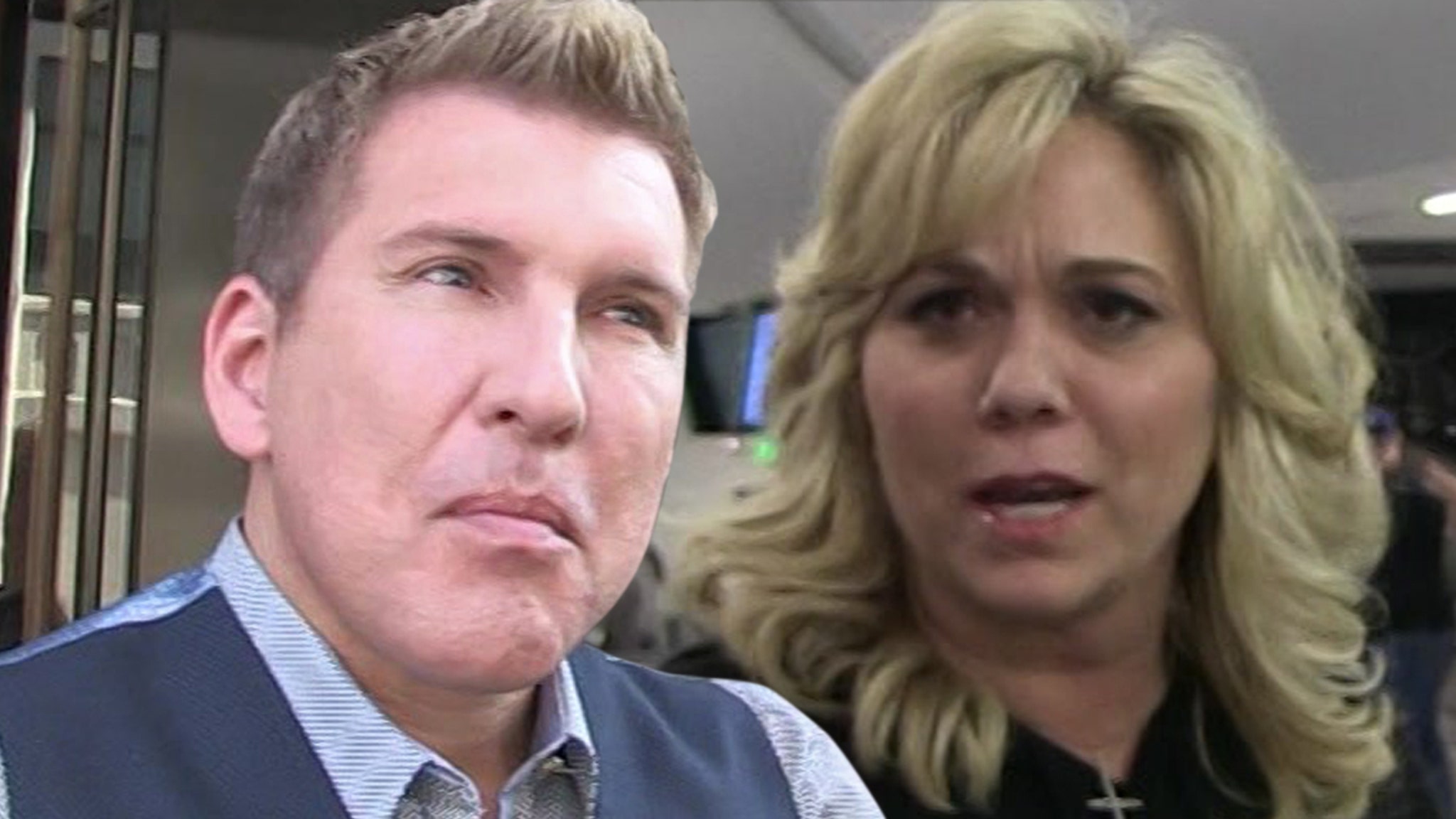 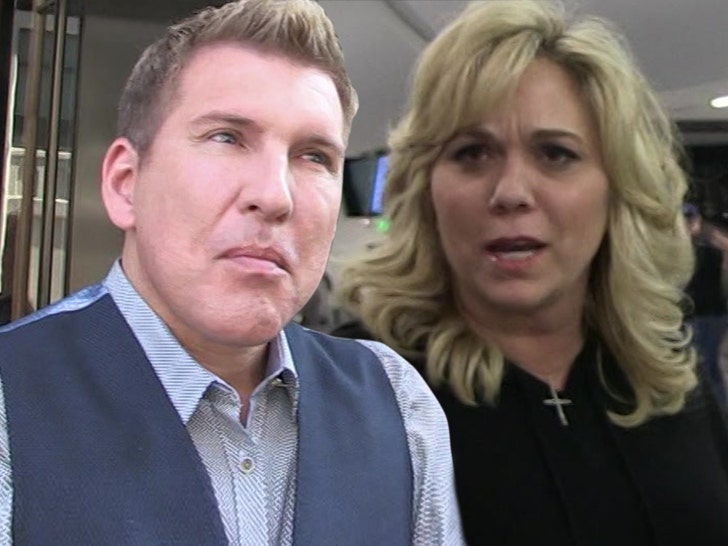 Todd Chrisley and his wife, Julie, are not running from the law — instead they’re facing their tax evasion case head on, one day after the feds indicted them.

The “Chrisley Knows Best” stars surrendered Wednesday morning to the FBI in Atlanta, where there were open warrants for their arrest. According to local reports, the Chrisleys came in on their own accord and were taken into custody. They’re set to appear in court later Wednesday … presumably for a bond hearing.

As we reported … the Chrisleys were slapped with the multi-count indictment Tuesday, alleging years of tax evasion, bank fraud, wire fraud and conspiracy between 2007 and 2012. The feds claim the couple ran a scheme in which they swindled banks out of millions of dollars in loans by providing fraudulent info — not to mention screwing the public by dodging federal taxes on the money they earned. Their accountant was indicted as well.

The couple put out a lengthy statement shortly before the charges became public, denying any wrongdoing and trying to explain what exactly happened … in their eyes, anyway.

Todd and Julie say a former employee of theirs is the one who was carrying out the financial crimes — without their knowledge. They say they have nothing to hide.