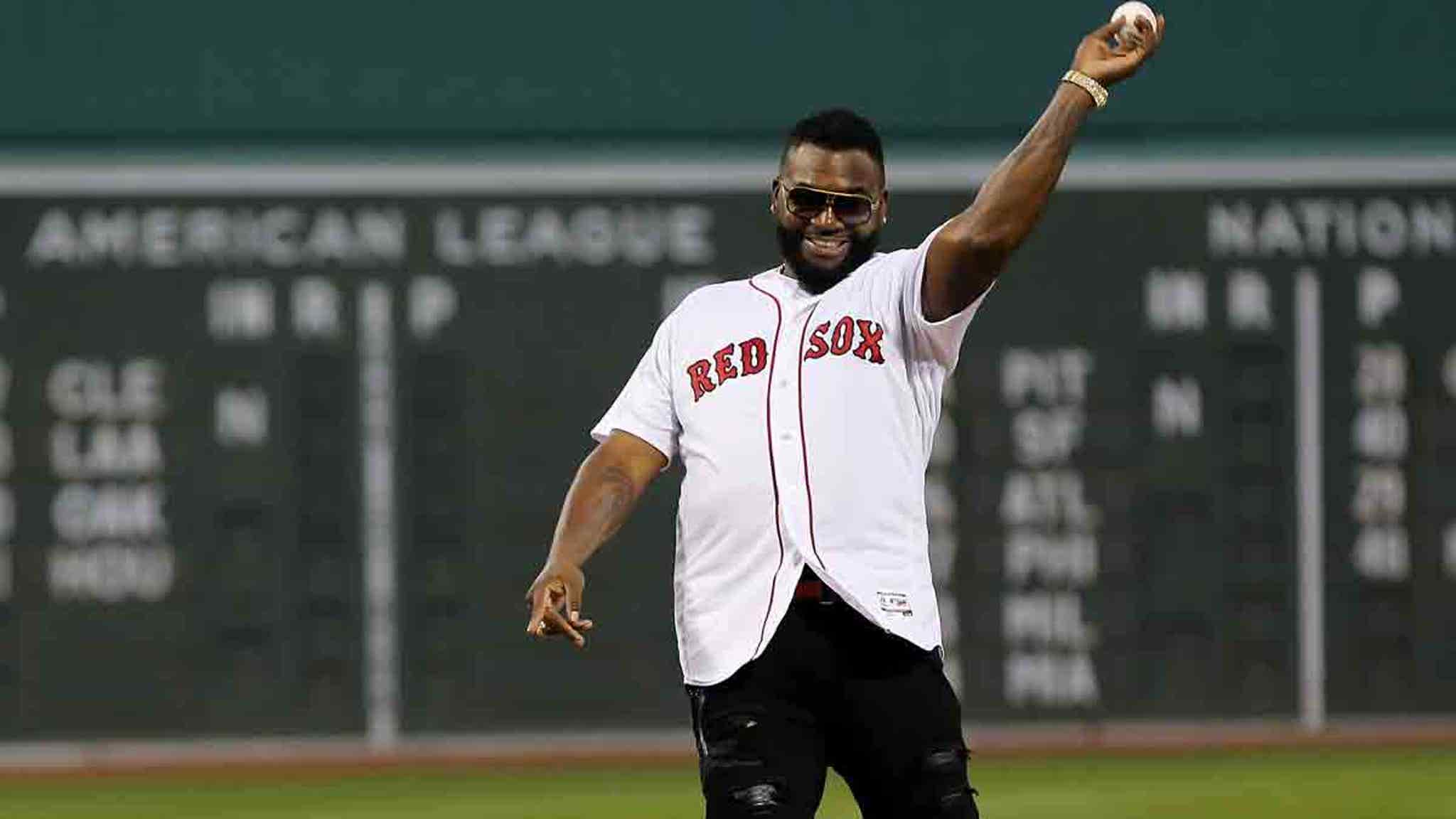 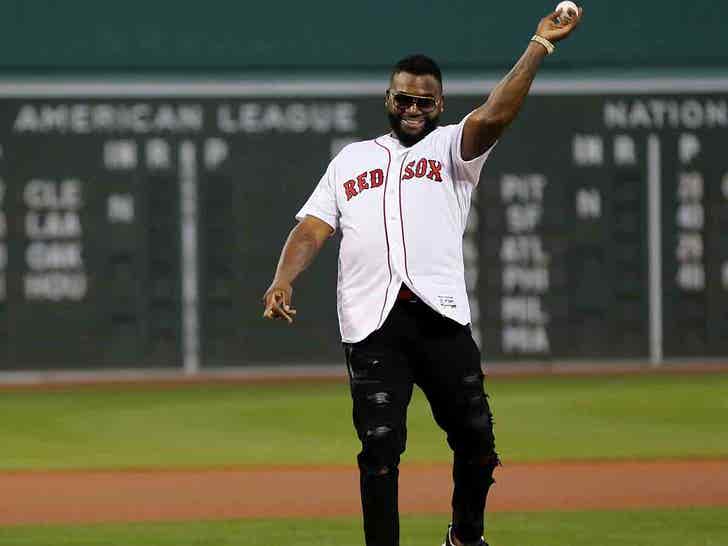 Ortiz also briefly addressed the crowd before the game … thanking everyone for his support during his recovery.

BIG PAPI RETURNS: #RedSox legend David Ortiz delivers 1st pitch to Jason Varitek and an emotional thank you to everyone in Boston who had his back following shooting in Domincan on June 9. pic.twitter.com/eZIhpjoRBj

David Ortiz is making his first appearance at Fenway Park since he was nearly killed in the Dominican Republic last June … and Sox officials say he’s going to throw out the first pitch!!!

Ortiz almost lost his life after a gunman fired a bullet into his lower back outside of a D.R. club on June 9 … but after several surgeries — Ortiz says he’s been feeling MUCH better.

So much so, the guy decided to hit up the Red Sox game Monday night to give his former squad a little bit of a boost heading into a rivalry game with the Yankees — and fans are fired up!!!

David Ortiz arrives at Fenway it throw out the first pitch tonight! pic.twitter.com/xrJWnwp1F0

Unclear if Papi will take the mound for the first pitch or just throw the heat from the infield grass … but either way, it’ll be welcome sight for EVERYBODY in the baseball world!!!

By the way, the Yankees have paid their own tribute to the Sox legend recently … superstars Edwin Encarnacion and Gary Sanchez went to visit him before they started the series last week.

Props for the cool move!!!