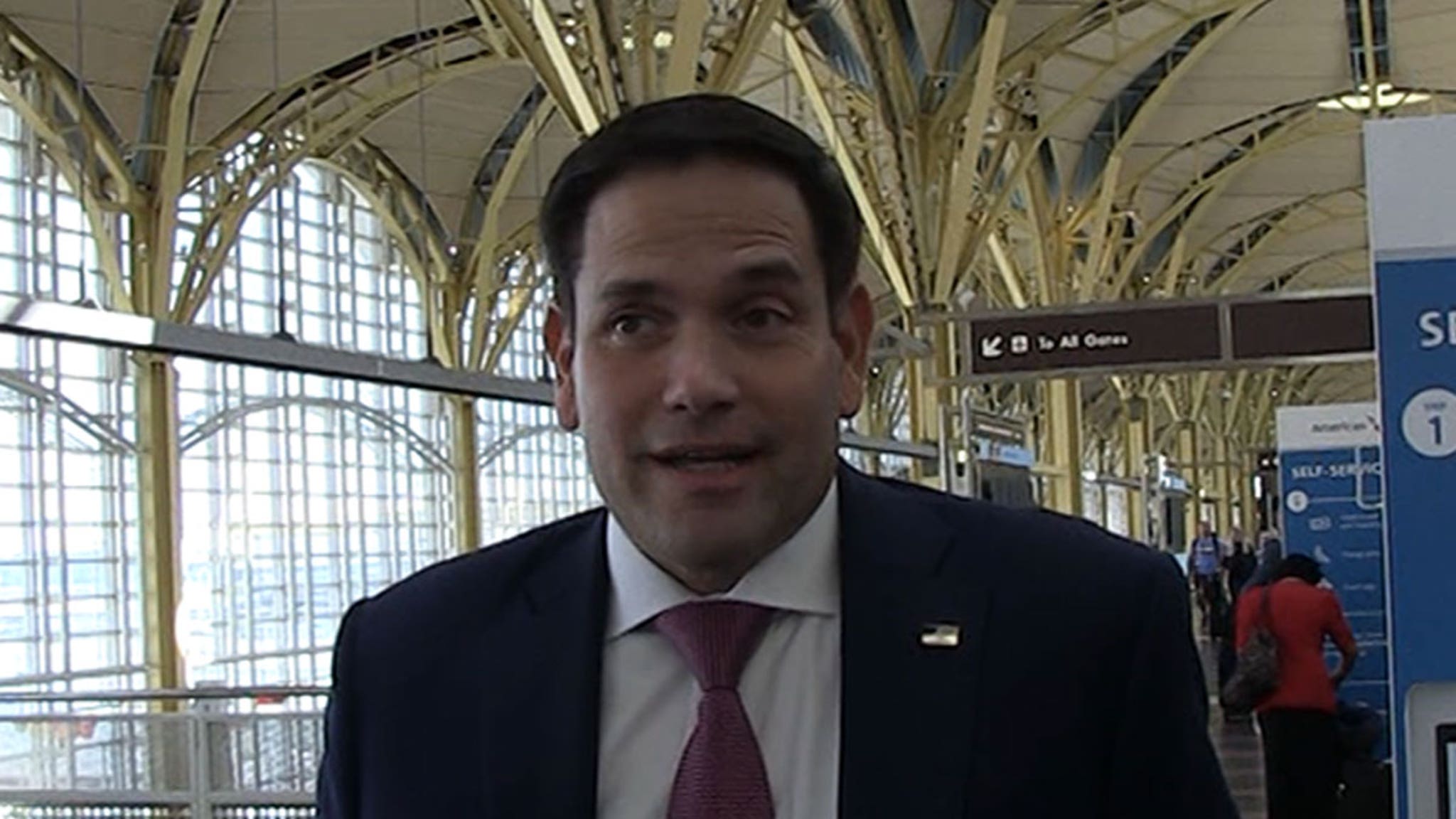 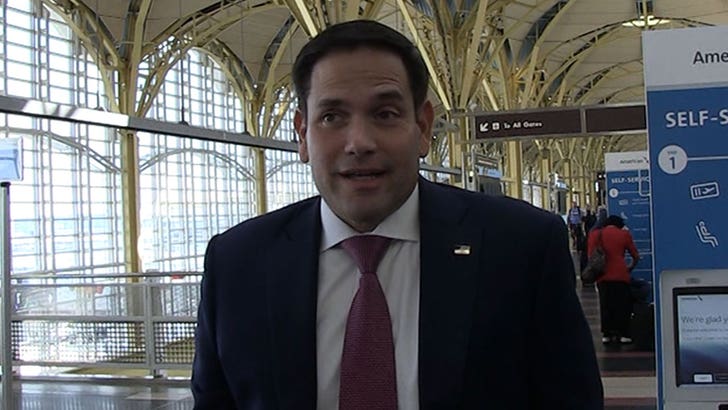 Senator Marco Rubio strongly believes Colin Kaepernick has the talent to be on an NFL roster — telling TMZ Sports it’s not CK’s skill that’s preventing him from playing in the league.

The Republican politician is a HUGE football fan — and with the Jacksonville Jaguars losing their starting QB, Nick Foles, to a shoulder injury, some people think the Jags should kick the tires on Kaepernick.

Rubio is one of those people … telling us straight-up, “Certainly there aren’t 64 better QBs playing in the NFL right now.”

Marco notes that NFL personnel decisions are based on more than just talent and ability — but makes it clear he thinks Colin’s current unemployment status is about more than what he can do on the field.

“I’m not an NFL owner but I can tell you I don’t think there are 64 better quarterbacks … that’s obviously not football that’s keeping him away.”

Rubio says the shot callers on NFL teams “think he brings many other things with him that they don’t want around” … an on obvious reference to the media firestorm over Colin’s kneeling protest.

We asked Marco if he would consider Colin if he ran the Jags … and this is what he told us.

“If I were an owner, and he was the best guy, I’d bring him in despite the other stuff. But, there’s a lot that goes into that.”

We all know how President Donald Trump feels about Kaepernick … he’s called for the NFL to fire any “son of a bitch” who doesn’t stand for the National Anthem.