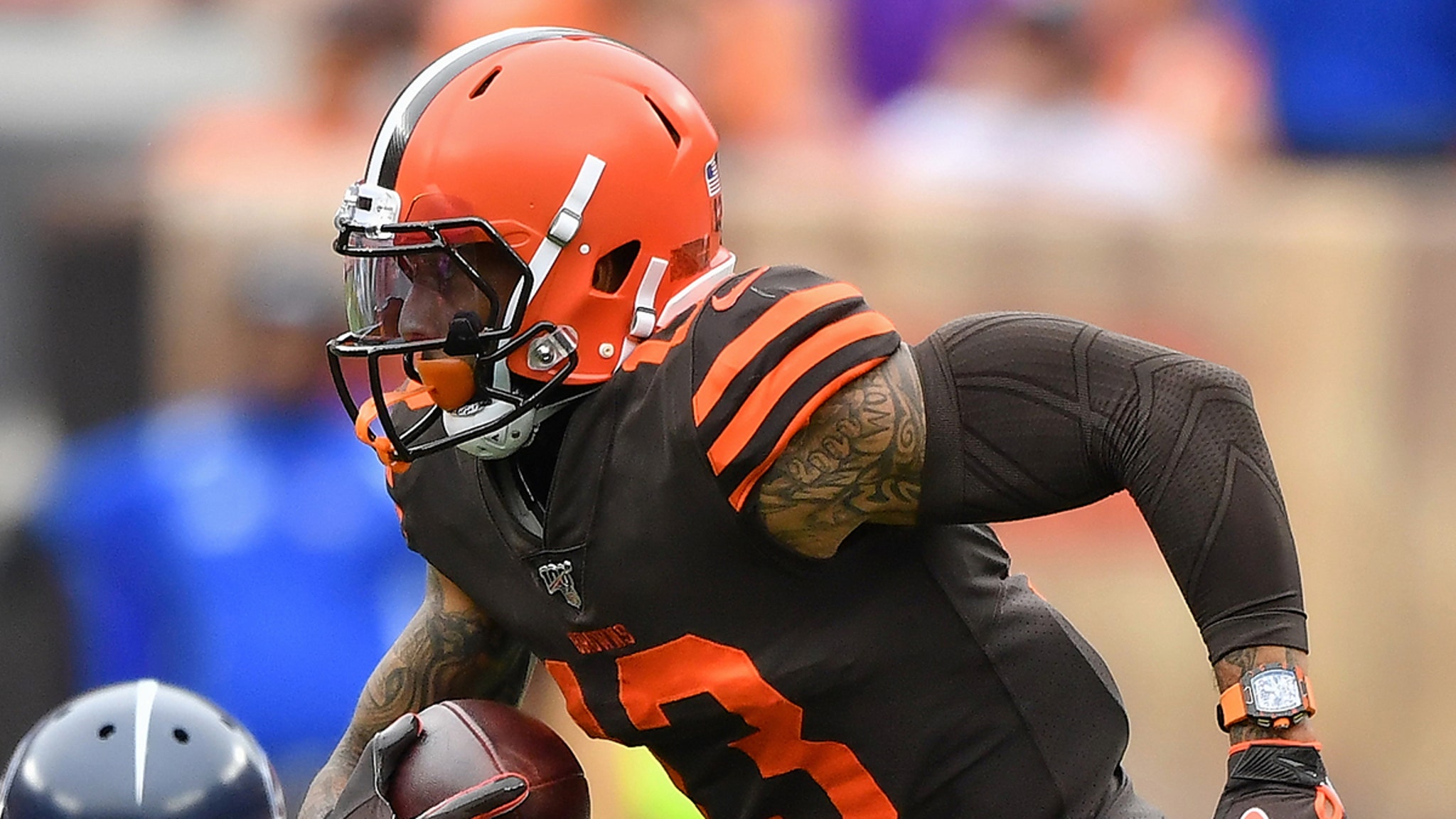 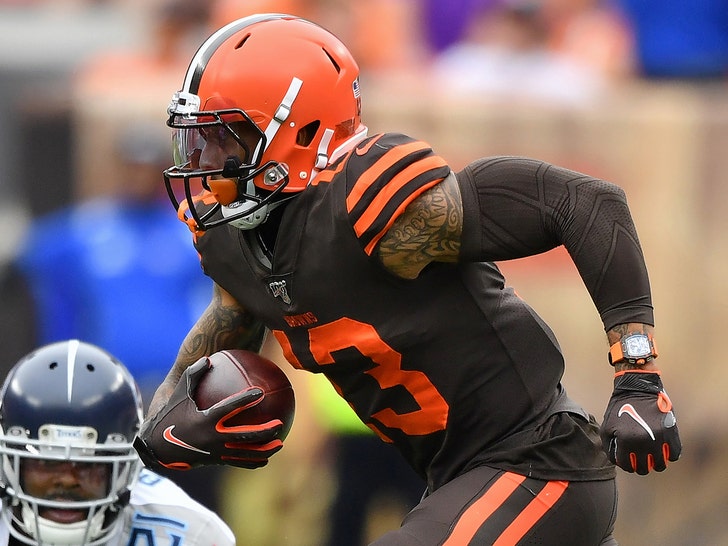 Aside from the Brownies getting rocked by the Titans on Sunday, the biggest story coming out of Cleveland was OBJ rocking a bougie Richard Mille watch during the game.

Of course … the league has a rule against wearing “hard objects”… which means Beckham’s wrist drip is NOT allowed.

But, OBJ told Cleveland.com on Tuesday he’s DETERMINED to rock the watch on the field again — claiming people are blowing the situation way out of proportion for 2 reasons …

1) The price of the watch. OBJ says if he was wearing a cheap $20 timepiece no one would care (wrong BTW, we’d care even MORE).

2) Odell says it’s all about him — people make a big deal out of ANYTHING he does.

The NFL reportedly planned on speaking with Odell about the watch situation — but clearly, his mind is already made up.

Oh, and if they DO decide to fine him … the guy’s in the middle of a 5-year, $95 MILLION contract with $65 million guaranteed. He can afford the fine.