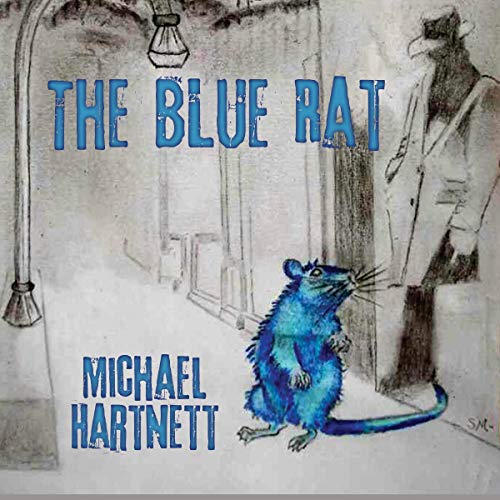 El Buscador has long been legendary for revealing, to select visitors, New York’s secrets. Now he confronts his greatest challenge: The real estate mogul Timothy Terrance Tolland has been erecting skyscrapers at an alarming rate. Tolland’s mysterious construction at Canal Street threatens to tear the city’s fabric. Aided by a group of investigative reporters, El Buscador looks to bring Tolland down before his building forever transforms the skyline.

But the battle also goes on below the street as Tolland has initiated a campaign of dyeing the city’s rats blue so that the vermin become as much of his brand as his buildings.

Follow along on El Buscador’s adventures as he takes the listener to little-known places – from underground streams to forgotten tombs to rat pits – and unearths secrets long buried in the city. Ultimately, his battle with Tolland spectacularly exposes nefarious plans that will surprise even jaded New Yorkers.

The official website for Beacon Audiobooks may be found at http://www.beaconaudiobooks.com