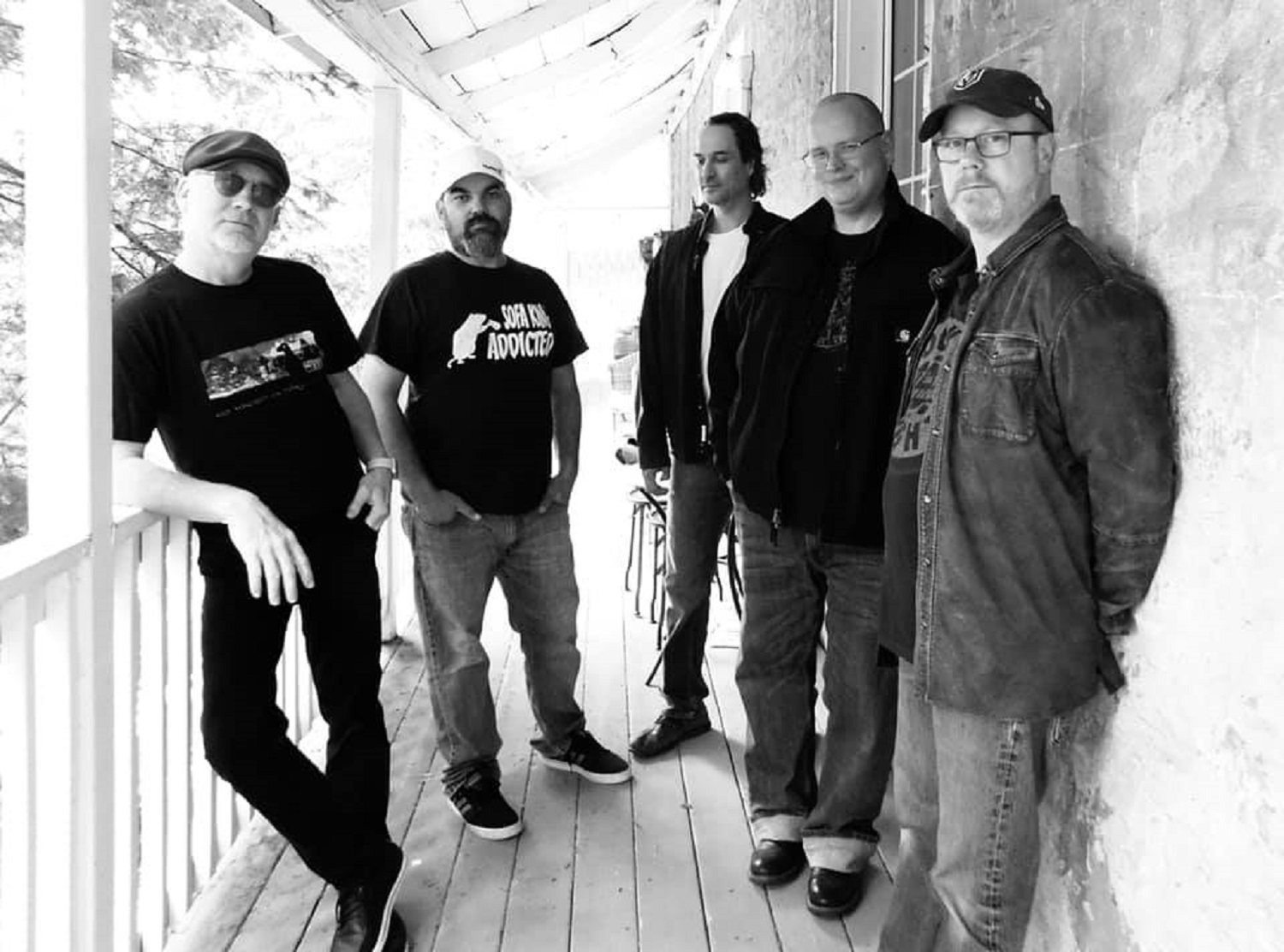 A bassline as sly as a fox comes slinking into focus as This Time sinks into the heavy pop jam “Right in Front of You” much as it gently cushions the sparkling guitars of “Something About;” with a decadence that is only paralleled by the lead vocals adorning every song in the Canadian outfit’s new record Two. Though mostly absent from the acoustic “Mother’s Son,” molten-hot bass tones are a big part of why tracks like Two’s “Caught You in Love,” rollicking “Be Somebody” and juggernaut “The Turnaround” are as catchy as they are, and in a time where they haven’t played much of a role in the development of contemporary pop, they sound rather refreshing to hear in this fluid, unrestrained setting.

My favorite song from This Time’s latest LP is definitely “Runaway,” the record’s lone single, but not because of its machismo-laden melody exclusively. Indeed, the backend of this track is also as heavy as a ton of rocks, but it doesn’t lumber in the same way that songs like “Street Walking Blues” do. There’s a nimbleness to the groove here that never fails to get my heart racing, with the implied urgency beneath the drums coming close to assaultive territory in the track’s fever pitch. It’s not quite as smothering as “Solace Unexpected” is, but that actually works to this song’s benefit – amidst all of the chaos, it’s a sleek number with limited frills.

In addition to “Runaway,” I think that “Around” and “Caught You in Love” could both make for successful singles from the melody-centric Two, which I think we can regard as This Time’s official foray into straight pop/rock recording. They’re abandoning a few of the murkier elements from their sound as it was heard on their debut album, One, and instead adopting a heavyset tonality peppered with skyscraper-sized pop melodies, and I for one believe it’s going to put their brand over the top in 2020. The organic emotion they’re putting into this music is hard to ignore, and when juxtaposed beside their competitors in America and Canada, it wouldn’t be a big stretch to say that theirs is a one of a kind style right now.