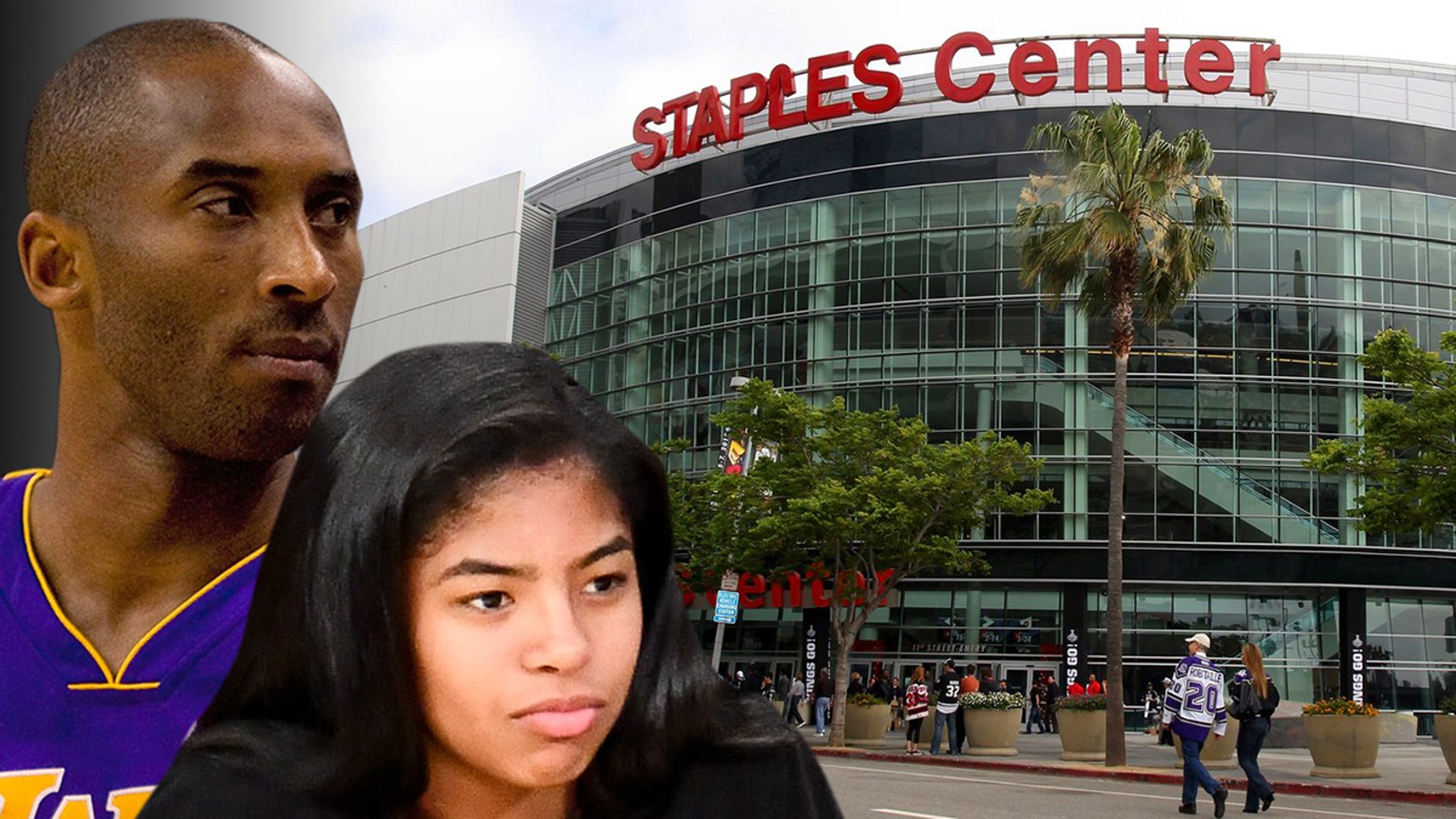 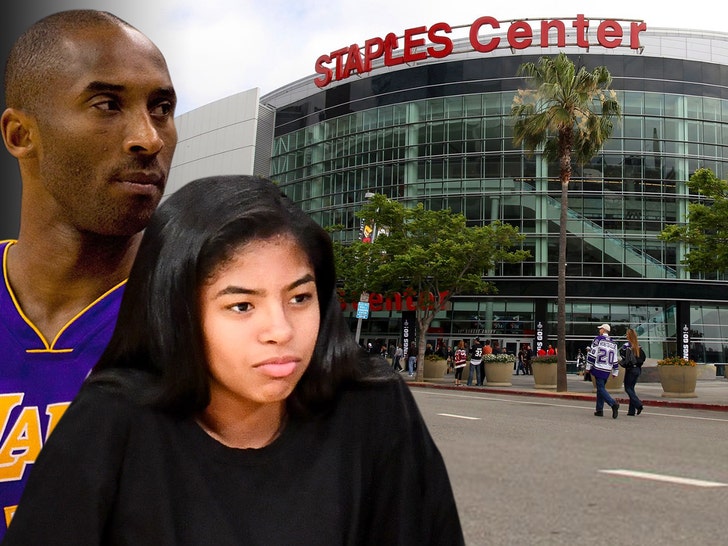 The memorial for Kobe and Gigi Bryant will be attended by friends, family, NBA officials and players, season ticket holders and local politicians. The remaining seats will be ticketed and go to members of the public on a first-come, first-served basis.

As we reported, the memorial will be held at Staples Center on February 24th, where seating capacity stands at around 20,000. Fact is … hundreds of thousands of people would like to honor Kobe and Gigi, but there’s no way all of them can be accommodated.

No word yet on how the public can get tickets, but law enforcement sources tell us … if people can’t get into Staples, they’re not going to get close to the venue.

We’re told just like the Michael Jackson and Nipsey Hussle memorials, the streets around Staples will be closed for security and traffic control. The memorial will not be broadcast on the screens outside Staples or L.A. Live.

Several law enforcement sources tell TMZ, they’re encouraging people who don’t get tickets to stay home and watch the memorial on TV. We’re told it will be broadcast on multiple networks.

We’re also told a number of people want to speak — to say kind words about Kobe and Gigi — and so many want to say something, the family is working out who will take the mic.