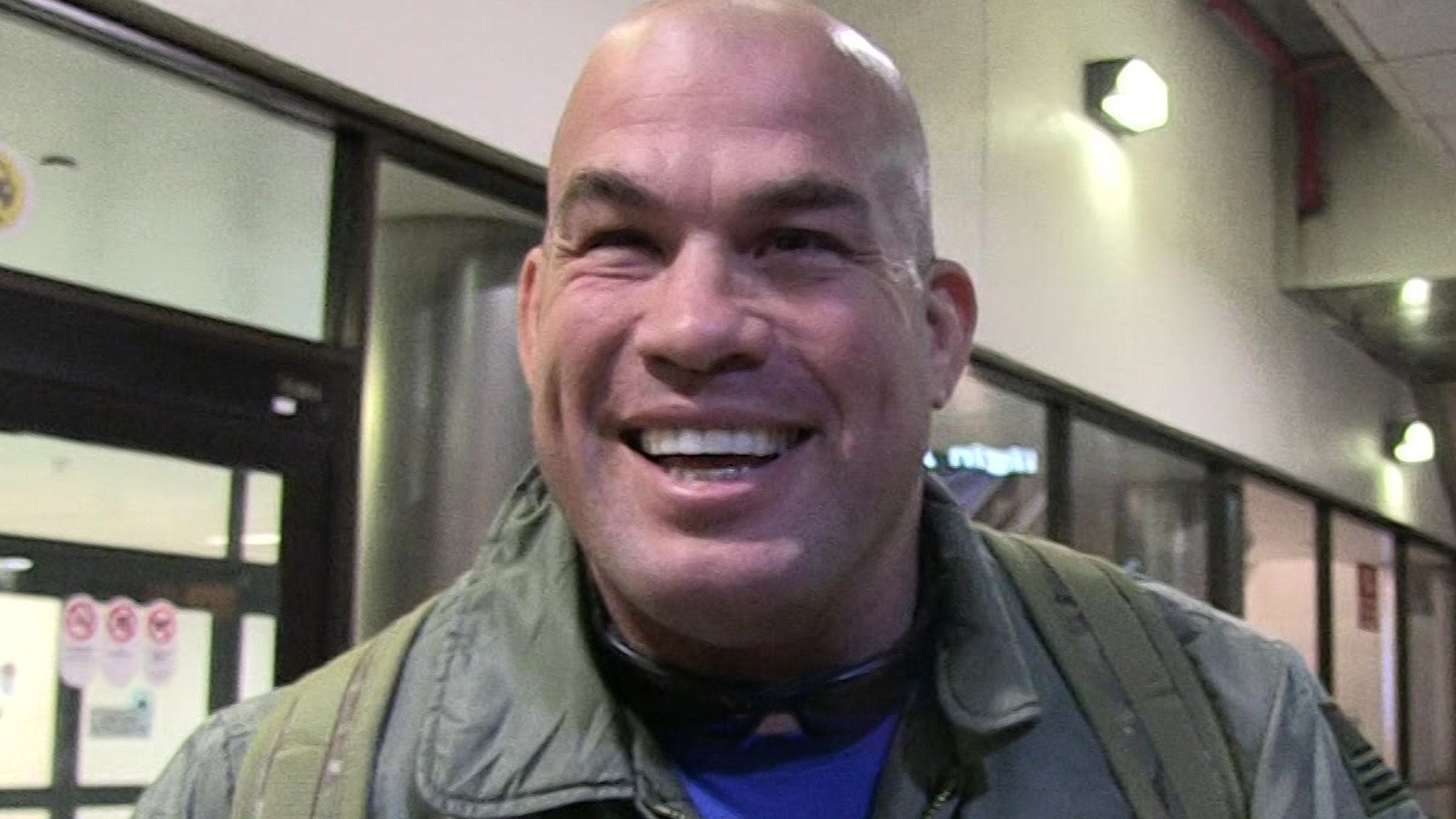 Tito Ortiz‘s win over Alberto Del Rio has been reinstated by a Texas athletic commission … days after they took away the MMA legends victory and ruled the fight a no-contest.

45-year-old Ortiz DOMINATED 42-year-old Del Rio during their December 7th fight … submitting the former wrestling star by rear-naked choke in the 1st round of the fight.

All was cool until earlier this week when the Texas Department of Licensing & Regulation abruptly announced Ortiz’s win had been stripped … with no explanation why.

However, on Friday, the TDLR told TMZ Sports they reversed course … after an investigation proved Ortiz didn’t break any rules.

“TDLR confirmed with the physician that the item was prescribed to Ortiz. TDLR has reinstated Ortiz’s victory in the Dec. 7 bout.”

We know what you’re thinking … what’s the drug in question? So far, those details have not been released but we’ll have more here as the info becomes available.

With Tito getting his “W” back, his official pro MMA record stands at 21-12 … and he’s currently on a 3-fight win streak.