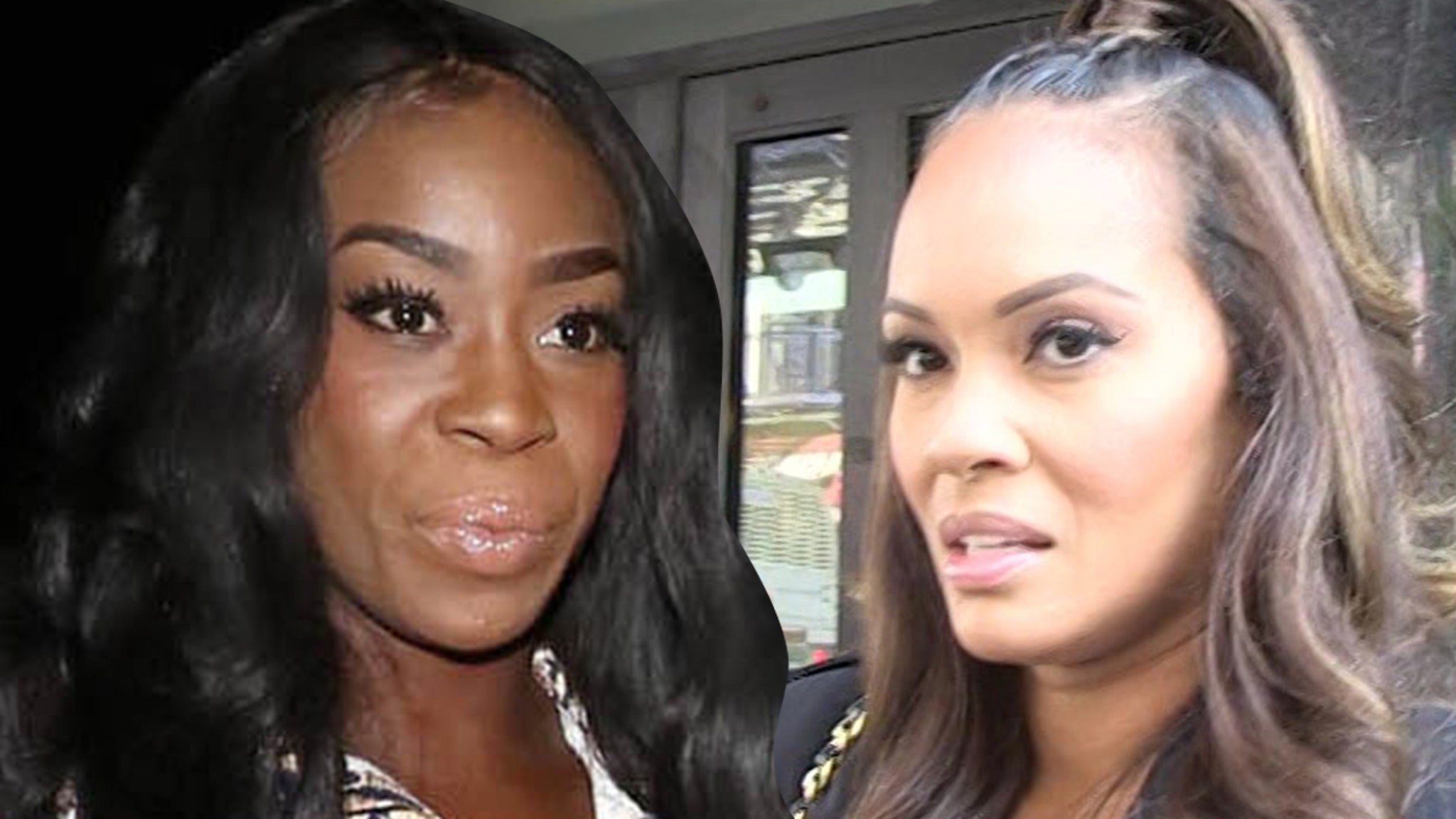 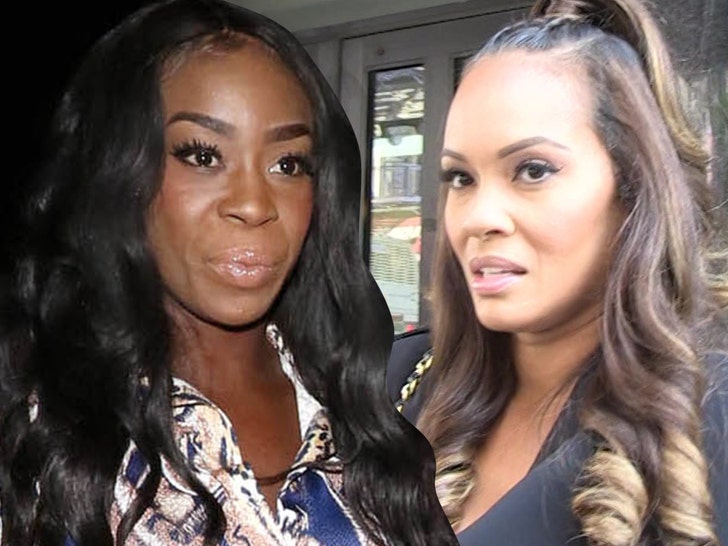 “Basketball Wives” star Evelyn Lozada‘s nothing but a money-grubbing, attention seeker with a bad suing habit — at least according to Ogom “OG” Chijindu, who claims one of those lawsuits triggered a medical scare.

Evelyn’s ‘BW’ costar OG is countersuing her, claiming she suffered severe chest pains a few days after Evelyn sued her defamation in October 2019. OG says it was so bad, she had to go to the ER for treatment … according to the new lawsuit.

In the docs, obtained by TMZ, OG claims Evelyn has a tendency to file lawsuits “for the purpose of financial gain and media attention.” OG goes on to list several lawsuits Evelyn has filed in the past.

AND THERE iT iS..
SHOW YOUR TRUE COLORS YOU RACiST BiGOT..

This whole thing started with shots fired on social media back in September. Evelyn first posted a cryptic message on Instagram with a picture of a laughing orangutan. OG felt it was straight-up bigotry and clapped back, calling Evelyn a racist.

Evelyn tried to get a restraining order against OG but it was denied. Fast forward to now … and OG’s countersuing because she claims the whole ordeal’s caused her emotional distress.

At this rate, these 2 could be suing each other back and forth longer than “Basketball Wives” remains on the air.

O.J. Simpson Convinced Carole Baskin Killed Her Husband, ‘Tiger Sashimi’
LaMelo Ball Gets Haircut From Barber In Hazmat Suit, We Had To Be Safe!
Kendrick Lamar — You Film Me … Me and My Boys Will Film You Right Back! | TMZ
Harvey Levin Reacts ‘The People V. OJ Simpson’ Episode 2 | TMZ
Cardi B Donates 20K Meal Supplements to NYC Docs, First Responders