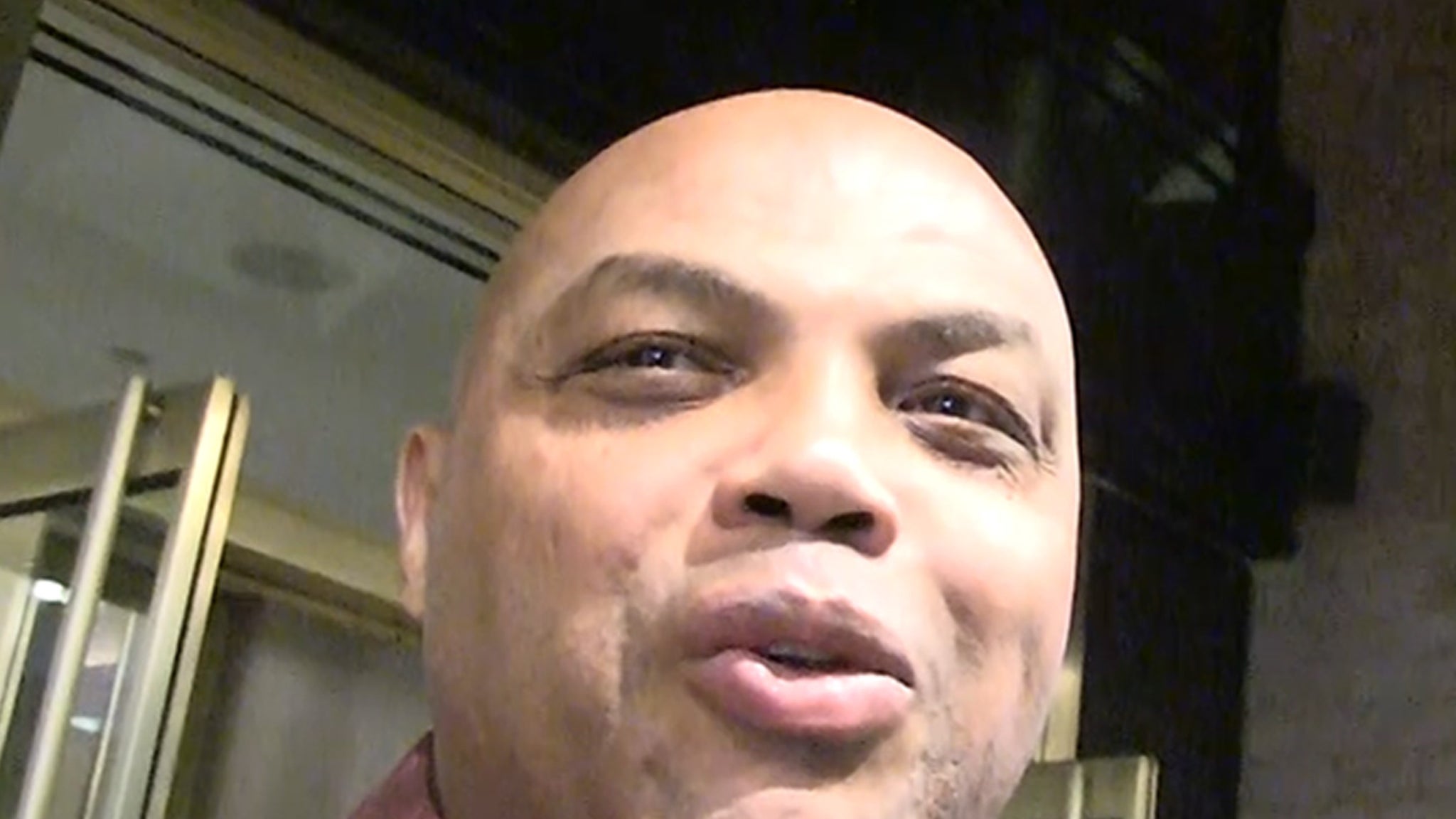 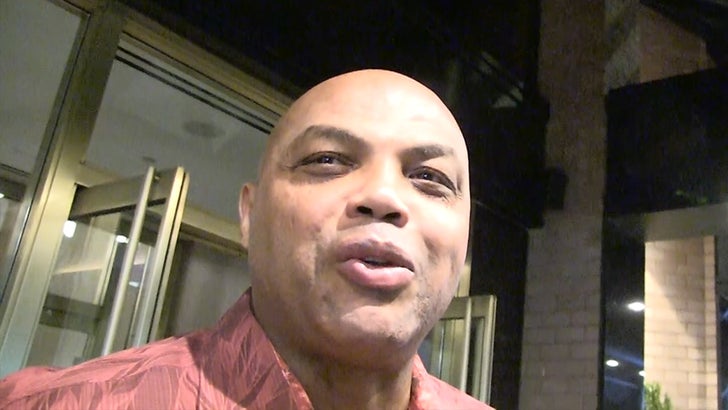 You think Charles Barkley is just gonna let Draymond Green trash him all over TV without hitting back??

Don’t worry, Charles returned fire at the NBA star in NYC — and we’ve got the video!

Remember, Green went off on Barkley last week over more harsh criticism — threatening to take Chuck’s TV analyst job because Barkley (who has no rings) is unqualified.

“Barkley should stop before I take his job, though.” Green said … “He also can’t talk basketball with me either. Not smart enough, not qualified. No rings, can’t sit at this table.”

Draymond Green on the recent TNT criticism: “(Charles) Barkley should stop before I take his job. Because I can do that well, too…He also can’t talk basketball with me either. Not smart enough, not qualified. No rings, can’t sit at this table.” pic.twitter.com/AmGw6jZidE

And, does Sir Chuck feel threatened? Nah, man. He’s got jokes though!

“I think [Draymond is] a good player and a great guy. I like messing with him but he’s got the perfect face for radio!”

Barkley added, “He don’t have a TV face! He could do the job but he doesn’t have a face for TV.”

But, Draymond isn’t the only topic Barkley was hot about this morning — he also went off on major sporting events considering banning fans because of the coronavirus scare.

“I don’t like that idea for a couple reasons,” Barkley said … “Number 1, the fans, we need them at our games. But, also, do they think people are just gonna stay home when they don’t go to sporting events?”

“Obviously, we wanna be safe but if they cancel an event, I don’t think people are not going to go out in the world.”