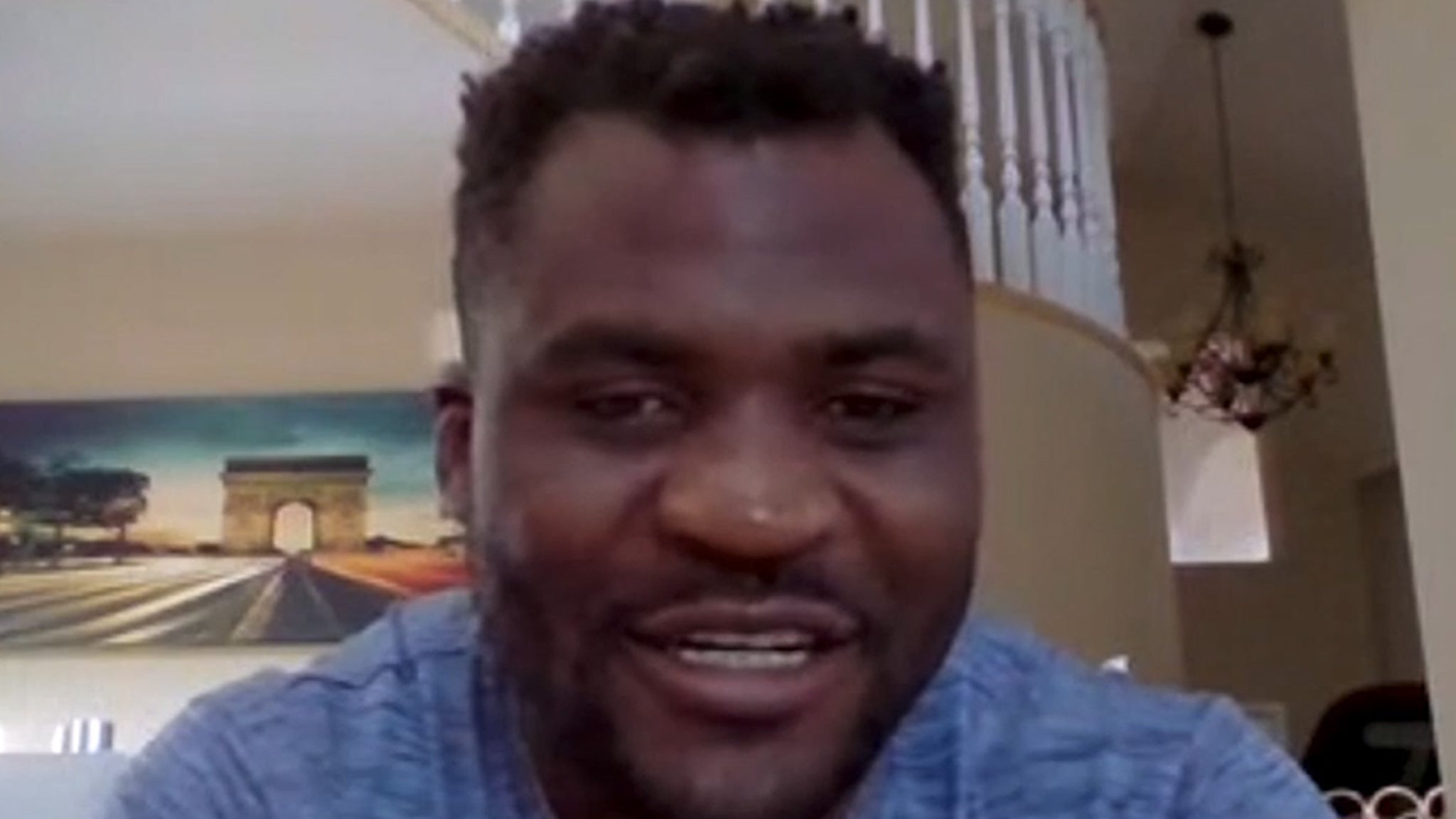 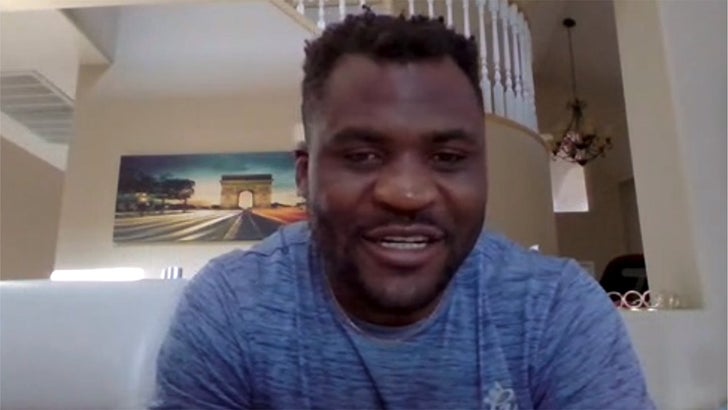 Francis Ngannou says if Dana White can lock down a location for UFC 249 — the epic Khabib Nurmagomedov vs. Tony Ferguson card — he will be there … ready to beat the hell outta Jairzinho Rozenstruik.

Then, Coronavirus screwed everything up … and the highly anticipated March 28th fight was put on ice.

But, that doesn’t mean the men ain’t gonna scrap … ’cause Ngannou tells TMZ Sports that he is 100% fighting — assuming the UFC honcho can find a place that’s down to host the event.

“[Dana] said if they find a location, we will be on the card,” Francis says.

Ngannou has even found a facility where he can lift and train with his coaches … ’cause he’s planning to step in the Octagon in less than 3 weeks.

“Since we are expecting some potential fight for April 18th, so we have to stay ready. So, we have a closed-door training. Just me and Eric Nicksick, my coach. So, we keep working out.”

There’s been a crazy amount of speculation about where 249 could take place … Khabib’s manager, Ali Abdelaziz, recently told us the UFC was looking at locations in Africa.

Francis says even he doesn’t know where it’ll happen … but if there’s a place that’s safe, you bet your ass he’ll be there.

“I don’t know exactly where the fight will take place,” Ngannou says, “However, what I do know is wherever it is gonna be, I’m gonna be there.”

Please, please, PLEASE, Dana … lock down a spot for these fights!! 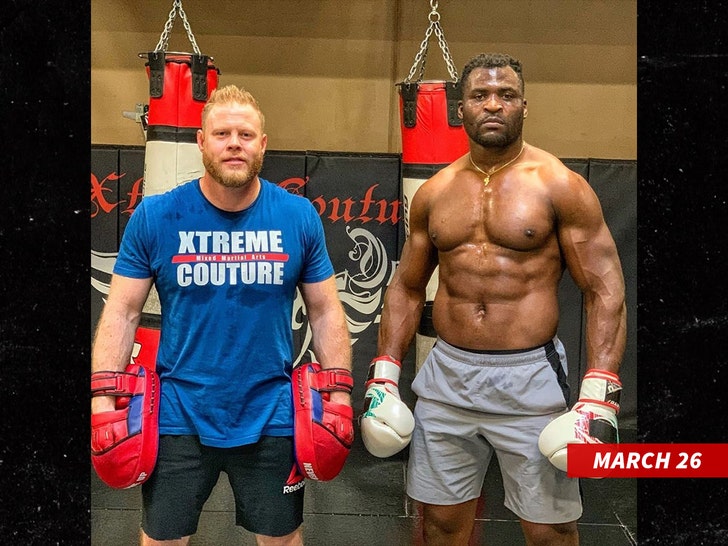