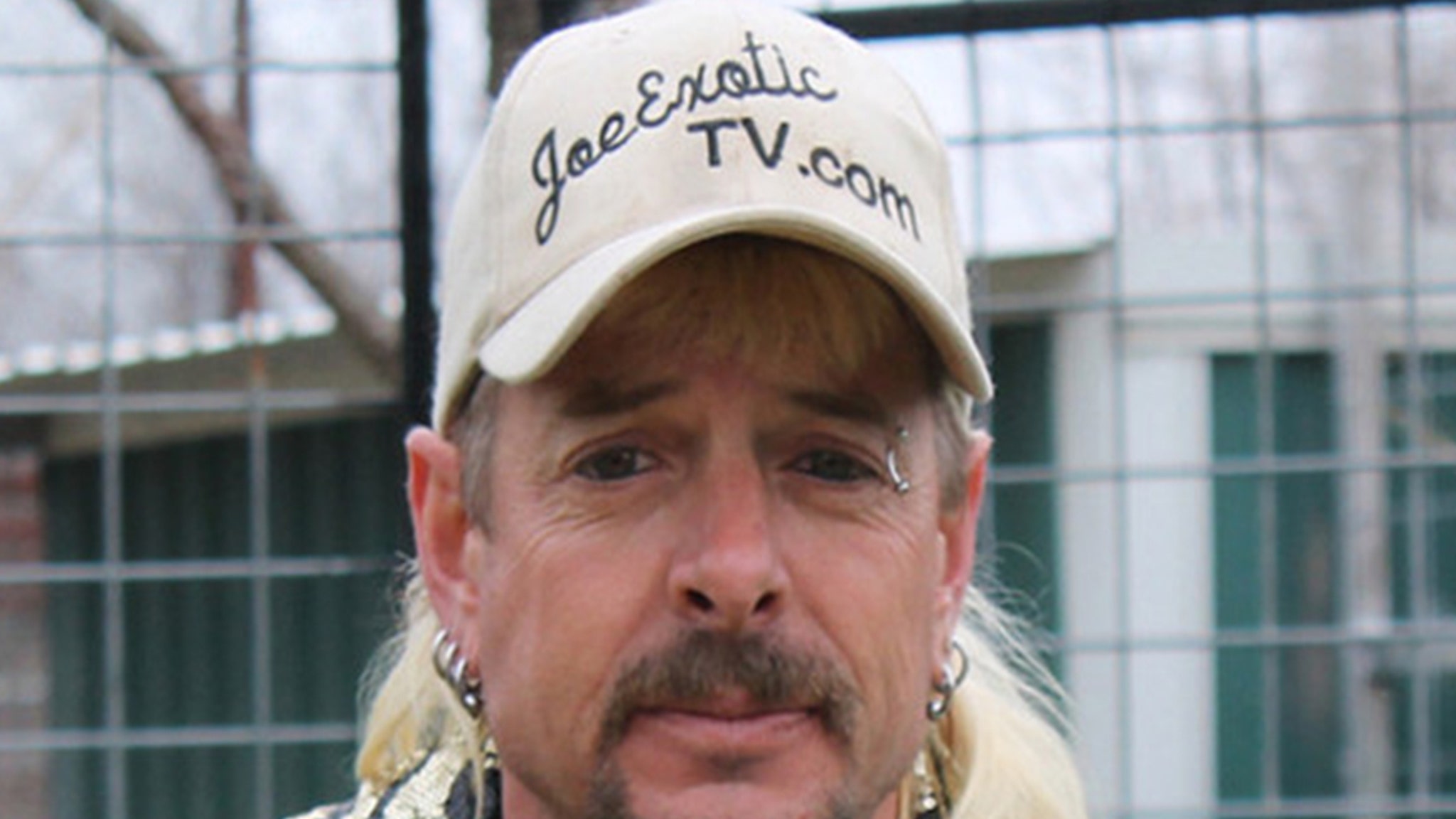 Joe Exotic wants a new judge to preside over his civil lawsuit, ’cause he says the robe has already shown he’s a homophobe who has it out for your boy.

The ‘Tiger King’ star — who’s currently locked up — filed a new motion this week asking Judge Scott Palk to recuse himself from a lawsuit Joe filed a few weeks ago against the feds.

In the docs, obtained by TMZ, Joe argues Judge Palk has already presided over other civil cases Joe’s been involved in over the years — and not just the ones depicted on Netflix between himself and nemesis Carole Baskin.

Joe claims Palk has a tainted view, and also hurls accusations at him … saying Palk has proven he’s a gung-ho animal rights activist and homophobic. JE pegged the judge’s tone with him during proceedings as “hostile” and “agitated.”

Specifically, Joe claims the judge told him … “I will make sure you are never around another animal the rest of your life.” Joe also alleges the judge said, “You were trying to broker a pair of lions to support your husband from jail.”

Joe denies that, BTW, and adds even if it were true … it’d be completely legal in Texas.

In any case, Joe seems to think Judge Palk — who’s currently set to weigh in on his newest lawsuit — has a grudge against him, and he wants a fresh start with someone else.