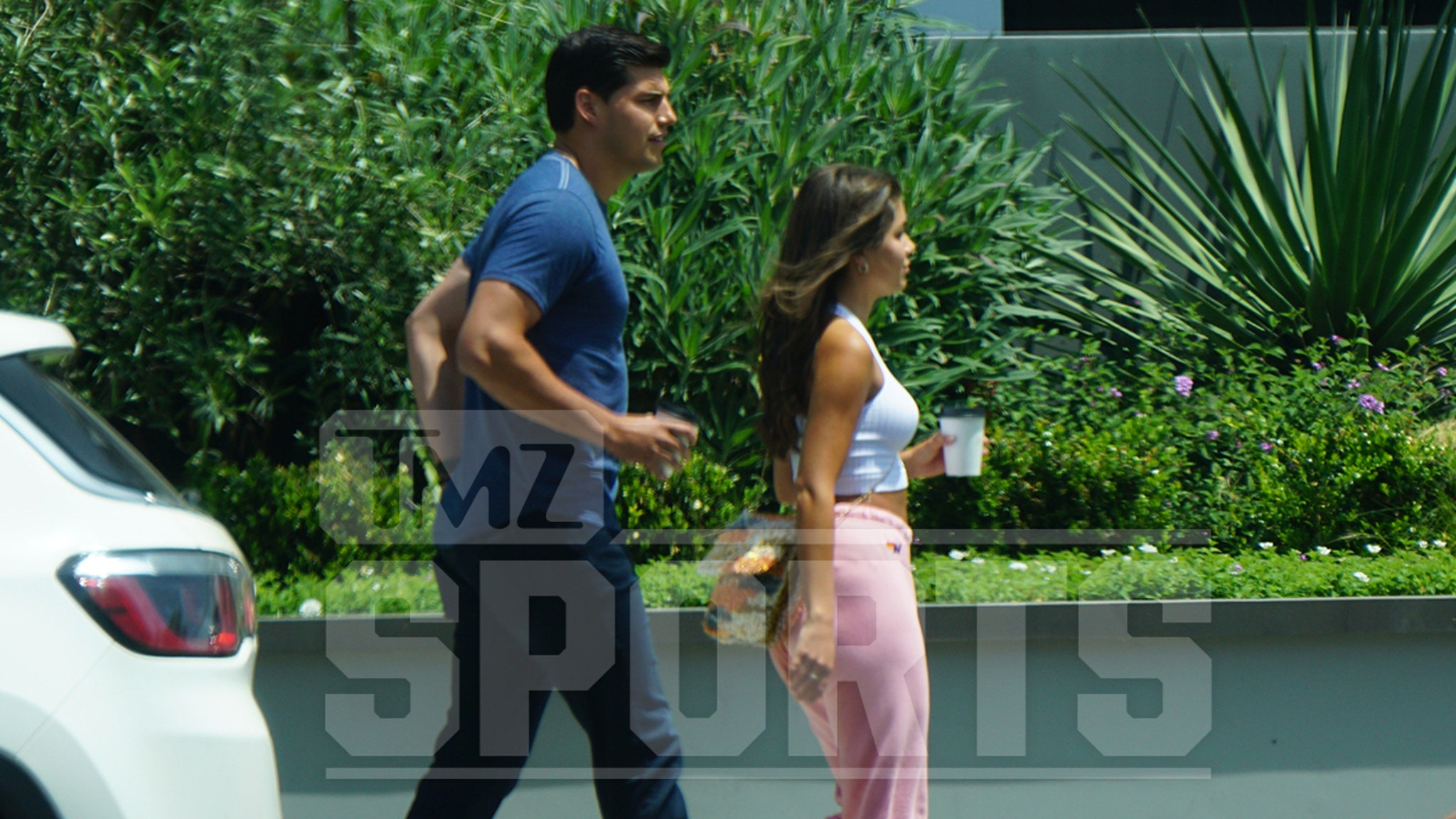 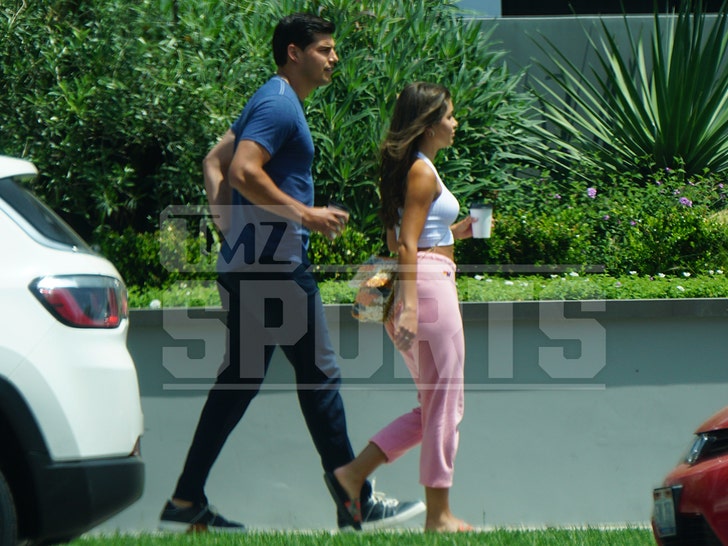 “Bachelor” star Hannah Ann Sluss has a brand new man in her life — NFL quarterback Mason Rudolph — but the question everyone wants to know … are they more than friends?!

The two were spotted out together on a social distancing coffee run in L.A. on Wednesday — and our sources tell us it’s the 3rd time they’ve been spotted together in recent days.

One witness described the most recent outing this way … “They very much seemed lovey-dovey. He even opened her car door.”

Of course, Rudolph was the QB for the Pittsburgh Steelers in 2019 — and was famously on the receiving end of that Myles Garrett helmet attack!

But now, he’s in L.A. — he’s been working out in Beverly Hills — and apparently getting close with Hannah Ann.

Here’s the twist … Hannah has been teasing to media outlets that she’s been involved in a “quarantine fling” with a “mystery man” but has not revealed the mystery guy’s ID yet.

So, is Mason the fling?!

We reached out to Hannah’s camp for comment — so far, no word back.

Hannah may have a thing for football players — she was reportedly spotted hugging Jacksonville Jaguars QB Josh Dobbs at a bar in Tennessee back in early March.

As for her run on “The Bachelor,” she was engaged to Peter Weber on Season 24 — but he broke it off to be with Madison instead.

Hannah became a huge star after the show — but if she’s serious with Mason, it could kill her chance to be a future “Bachelorette.”