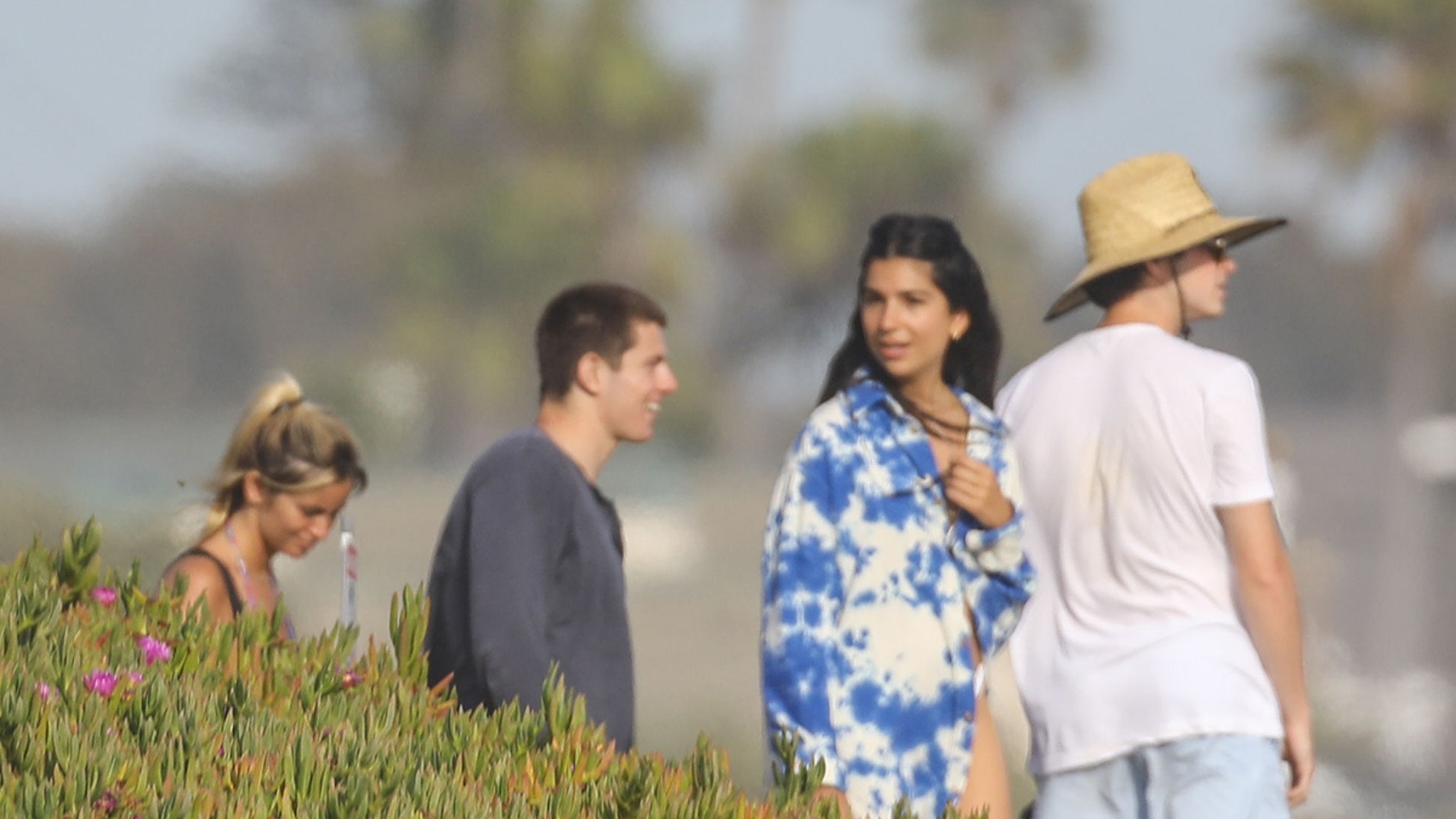 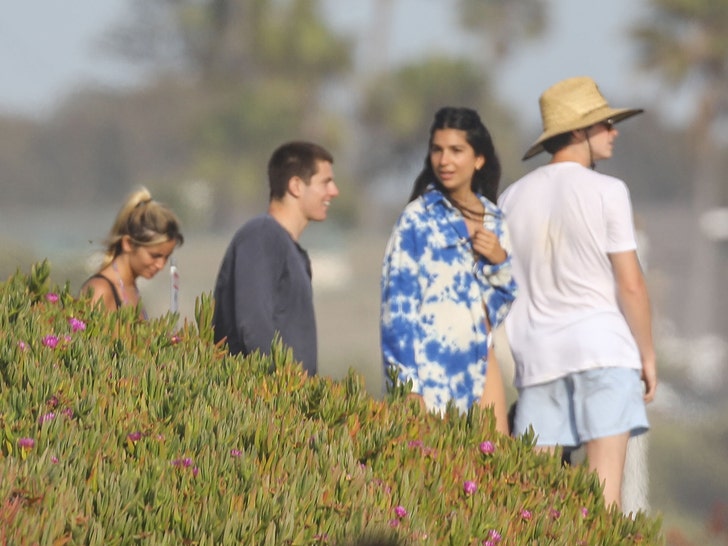 Sofia Richie is Disick-free … or so it seems, because she’s been hanging out with a new dude day after day after day.

Sofia’s been staying at a Malibu mansion over the last 3 days at the beach house owned by a guy …. a guy people seem to think Sofia’s now dating. 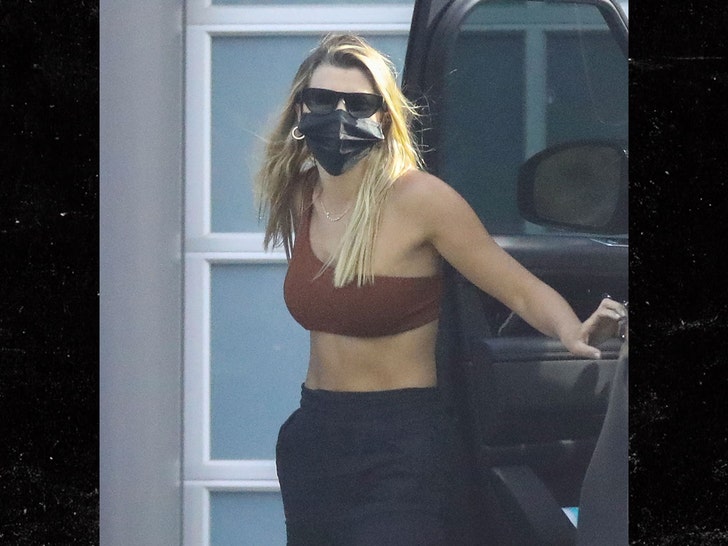 Sofia and Scott have been dating for 3 years, and there have been some bumps along the way, but this time she may have actually moved on.

As we reported, Scott checked into a rehab facility earlier this month but bailed a day later after it appears someone took a photo of him at the front desk. Scott’s lawyer, legal pit bull Marty Singer, believes a staff member from the facility took the pic and has threatened legal action.

There were reports Scott had checked in for alcohol and cocaine, but his people insist that’s not the case, saying he was there because he hadn’t dealt with the grief over the death of his parents. He has, however, struggled with alcohol and drug abuse and has had several stints in rehab in the past. 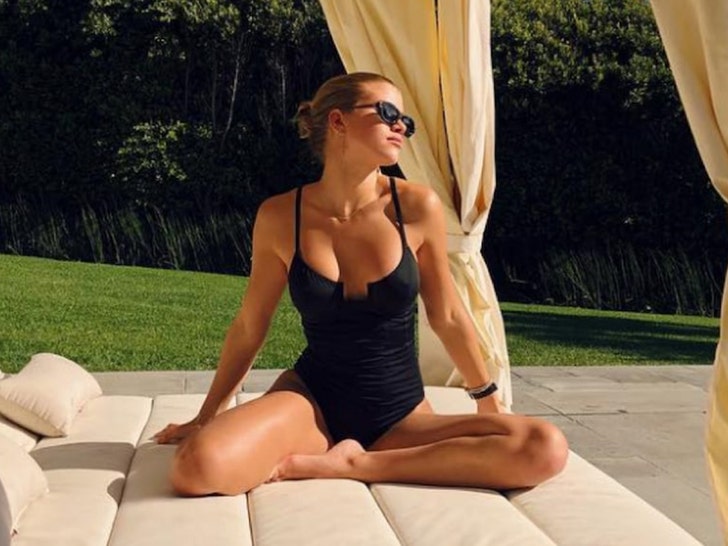