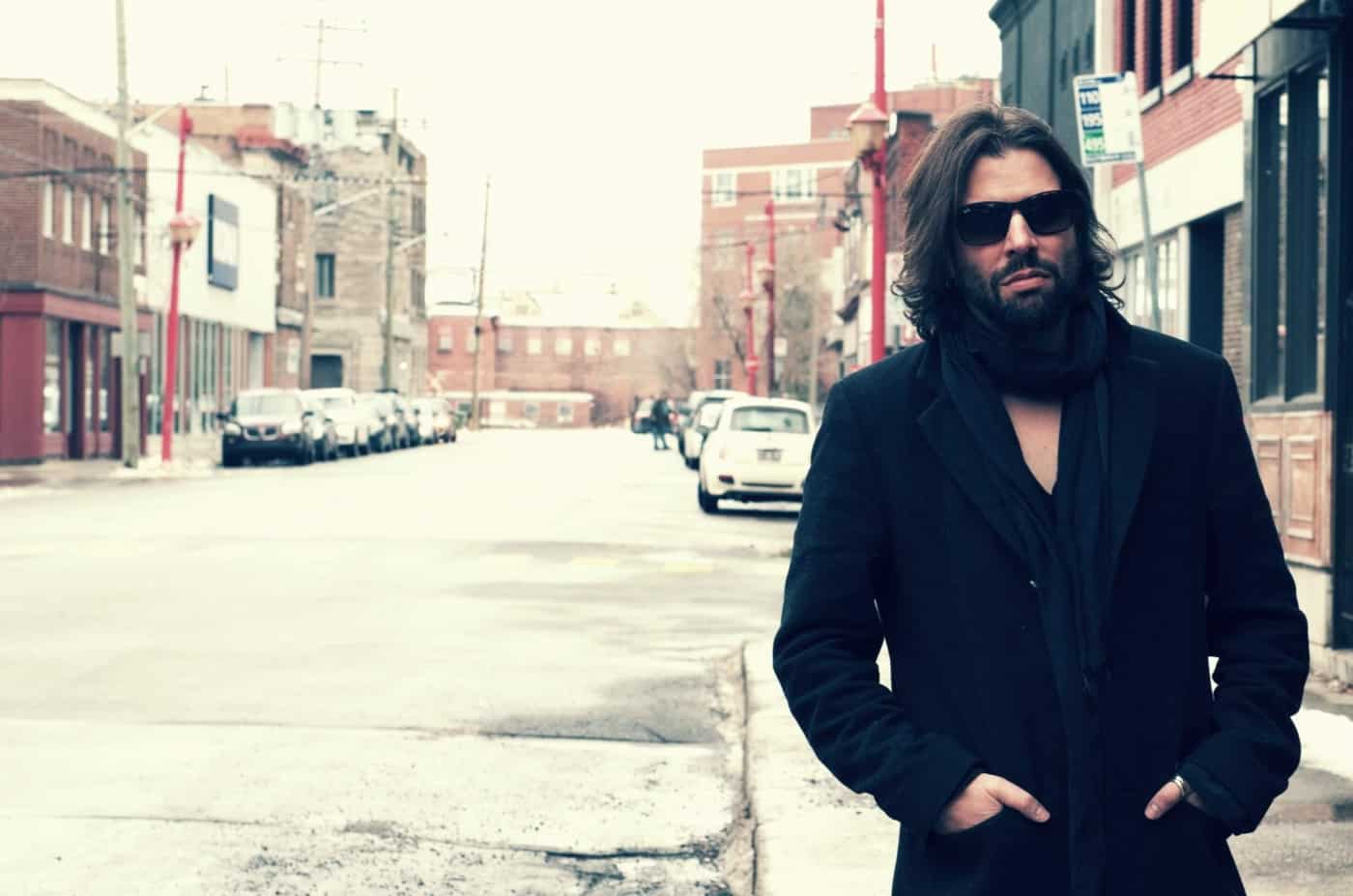 There are a lot of different elements that make up the melodic fabric of “Hurricanes and Butterflies (Flowers Don’t Die)” by Gianni Bodo. The strings, the percussion, the guest vocals from Brigitte Pace – all of these components share something incredible with us that makes the song as amazing as it is. Though its appearance is subtle and brief, the piano harmony that we hear close to the start of the song is as essential to Bodo’s recipe for sheer magic as anything else is, and even when the guitar parts are grabbing us by the chest near the finish line, they never overpower the opposing instrumental faceting here at all.

Gianni Bodo’s new single is all about bringing together the complicated with the simple in a sonic storm of epic proportions, but it isn’t as chaos-laden as its very concept might appear on paper. This is his song through and through, but without the guest vocal from Brigitte Pace, I don’t think “Hurricanes and Butterflies (Flowers Don’t Die)” would feel like a ballad. She gives it a light hue that balances the dark drawl of Bodo like nothing else could, and her smooth vocal definitely makes the harmony in the chorus even harder to turn away from.

The guitar is a little louder than it needs to be in “Hurricanes and Butterflies (Flowers Don’t Die),” but aside from this one issue, I can’t think of any overt cosmetic faults that could hold this song back from being a big hit for Gianni Bodo and Brigitte Pace both. Muscly melodies have been all the rage on the American side of the border lately, and if he was trying to go for something similar here, the route he took wouldn’t just make sense – it would be excusable altogether. In either case, this is still a high quality composition (and a hook-lover’s treat without dispute).

It will be really interesting to hear how Gianni Bodo plays this song live. The versatile framing of the lyrics, the easygoing nature of the beat, even the appearance by Ms. Pace – all of it can be reshaped for the stage depending on how he wants to take the music on. There hasn’t been nearly enough compositional flexibility in modern pop as there should be, but through the efforts of indie players like this one, we could see a difference in this new decade unlike anything we experienced in the last.

A simple ballad with bruising dreampop harmonies, you’re not likely to hear another song quite like the new single from Gianni Bodo this May. “Hurricanes and Butterflies (Flowers Don’t Die)” has the right stuff to make a big impact on either side of the Can-Am border this coming summer, and something tells me it’s going to be a particularly notable hit with American audiences craving a sound alternative to the mainstream. Bodo has just that here, and he isn’t shy about making sure everyone knows how remarkably invested he is in his work when listening to this or any of the music he’s released to date.