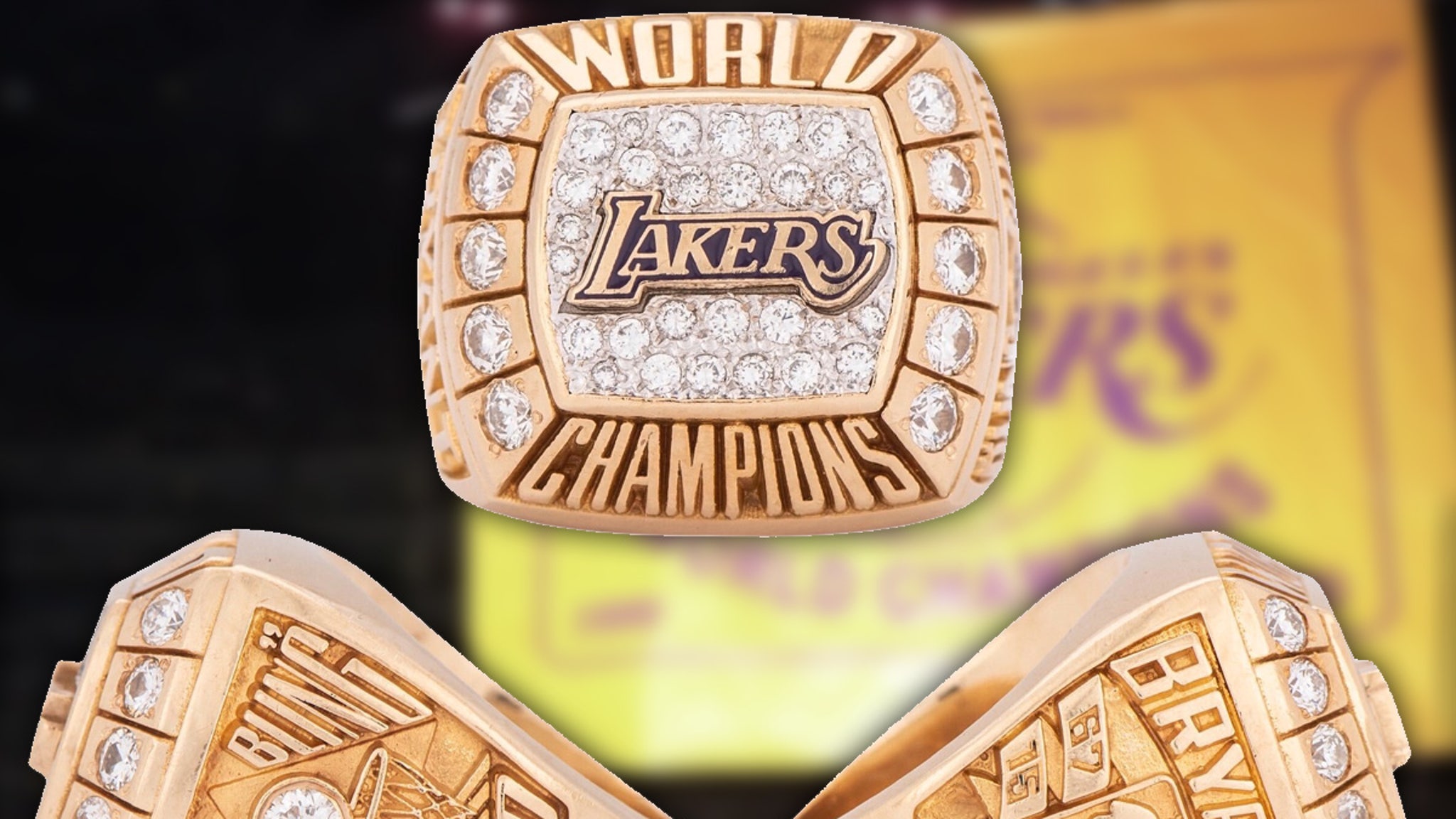 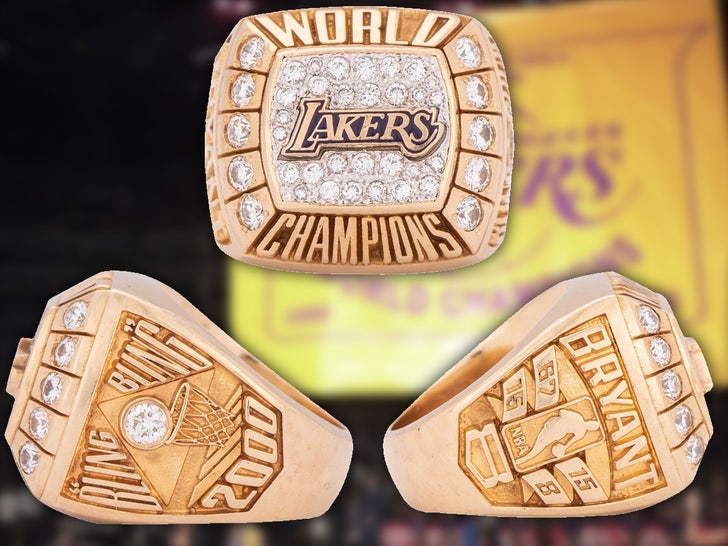 The L.A. Lakers 14k gold & diamond championship ring that Kobe Bryant gifted to his father just hit the auction block and it’s expected to bring in a QUARTER-MIL!!

The rings are IDENTICAL to the bling Kobe, Shaq, and the rest of the Lakers squad received.

We’re talking real gold and 40 diamonds on each massive ring.

And, get this, there’s more awesome Kobe swag for sale:

– Kobe Bryant worn and signed cast from when he broke his wrist during the preseason in 1999. Expected to bring in about $20k. 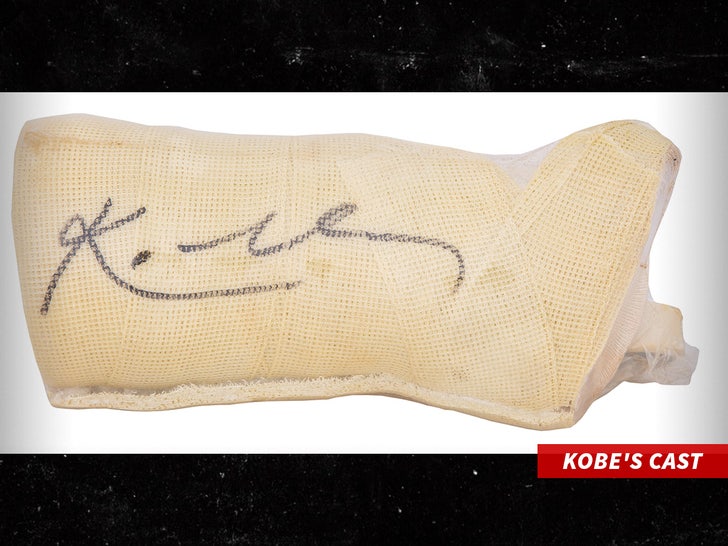 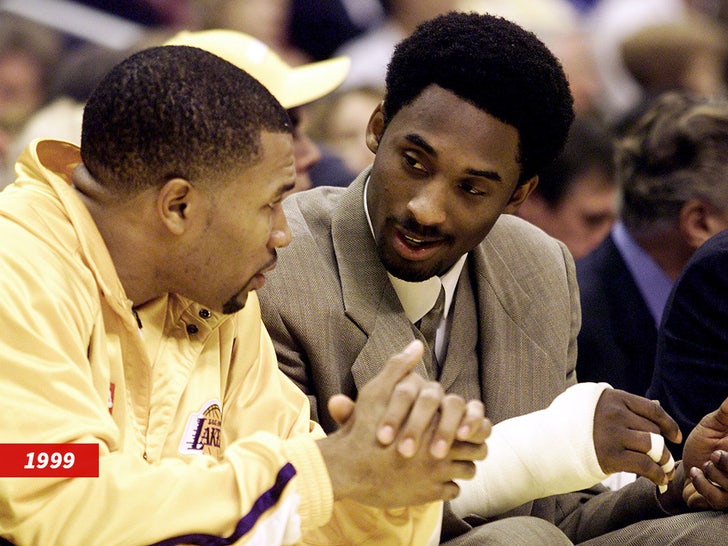 The market for Kobe collectibles has always been high — but right now, enthusiasts are clearly motivated and willing to shell out the big bucks to have something special in their collections to remember the NBA legend.