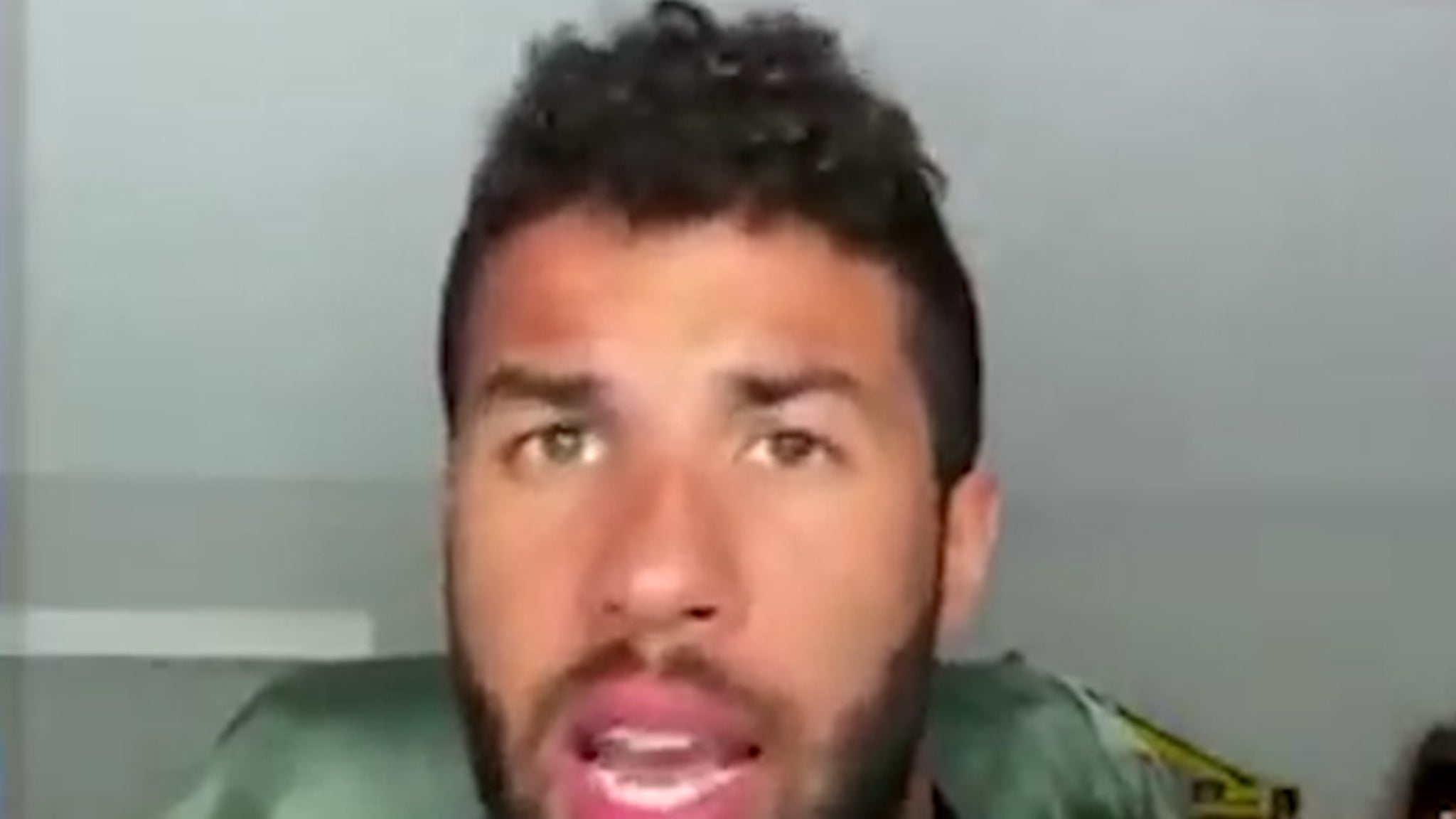 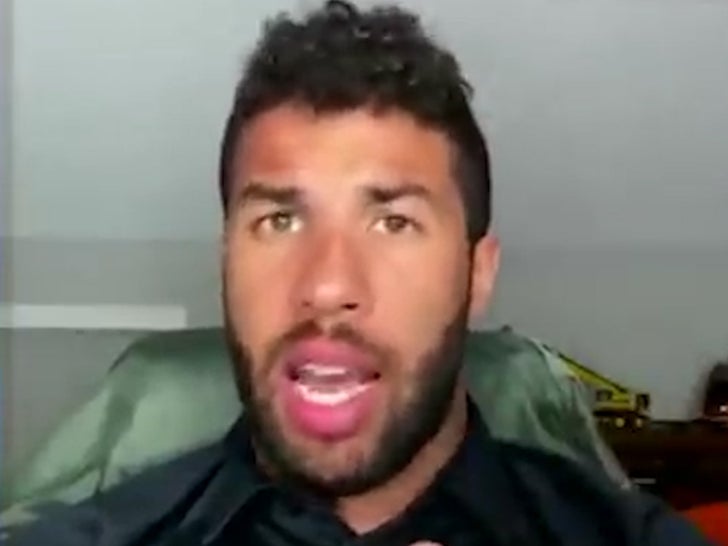 10:39 AM PT — Bubba is praising the FBI and NASCAR in a new statement for “acting swiftly and treating this as a real threat.”

He added, “I think we’ll gladly take a little embarrassment over what the alternatives could have been.”

Bubba says it’s been an emotional few days but he’s relieved “that the investigation revealed that this wasn’t what we feared it was.”

“Make no mistake, though some will try, this should not detract from the show of unity we had on Monday, and the progress we’ve made as a sport to be a more welcoming environment for all.”

Bubba Wallace is clearly upset by the backlash over the results of the FBI investigation into the alleged noose in his garage at Talladega … saying, “I’m mad because people are trying to test my character.”

The FBI and NASCAR both say the rope found in Bubba’s garage in Alabama on Sunday was a rope pull that was fashioned into noose … and it had been in the garage stall since 2019.

As we previously reported, a video from Nov. 2019 appears to show the rope in question, hanging on the side of Garage #4. 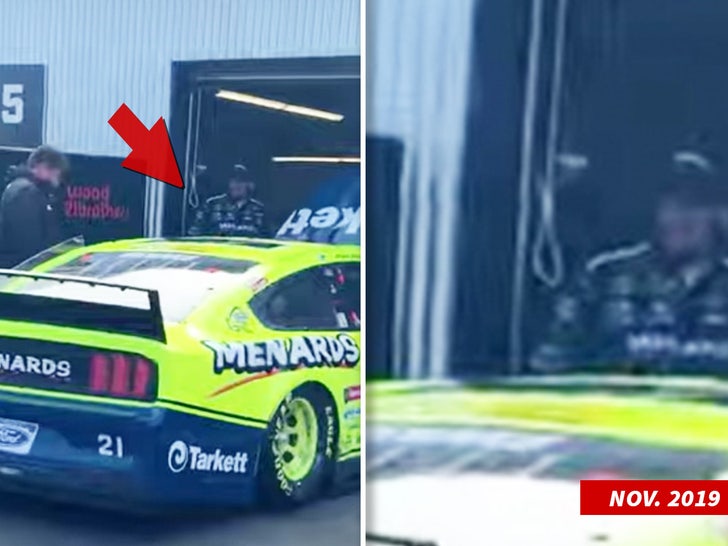 Investigators concluded it was NOT made as a threat to Wallace — and the case will no longer be pursued as a hate crime.

Wallace appeared on CNN just hours after the announcement was made on Tuesday — and seemed to dispute the findings of the investigation.

“The image that I have and I have seen of what was hanging in my garage is not a garage pull. I’ve been racing all my life, we’ve raced out of hundreds of garages that never had garage pulls like that.”

“So, it wasn’t directed at me but somebody tied a noose. That’s what I’m saying.”

As for the criticism he’s received — some have suggested both Wallace and NASCAR overreacted from the beginning — Wallace says he’s trying to shake it off.

Wallace says he’s still very grateful to NASCAR for supporting him — and now feels more motivated than ever to win.

“This will not break me. None of the allegations of being a hoax will break me or tear me down.”

“It will piss me off, absolutely. But, that only fuels the competitive drive in me to shut everybody up.”