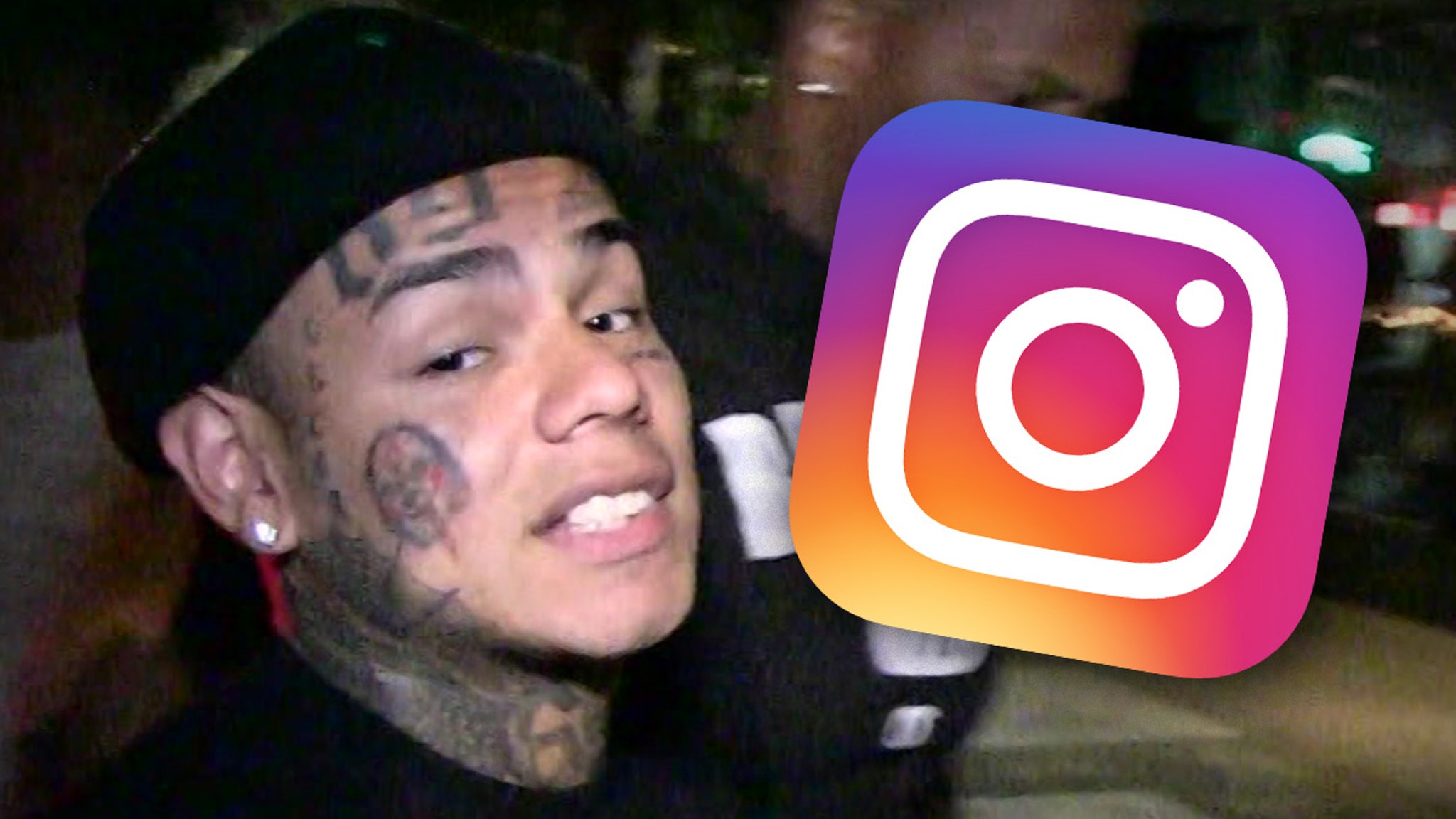 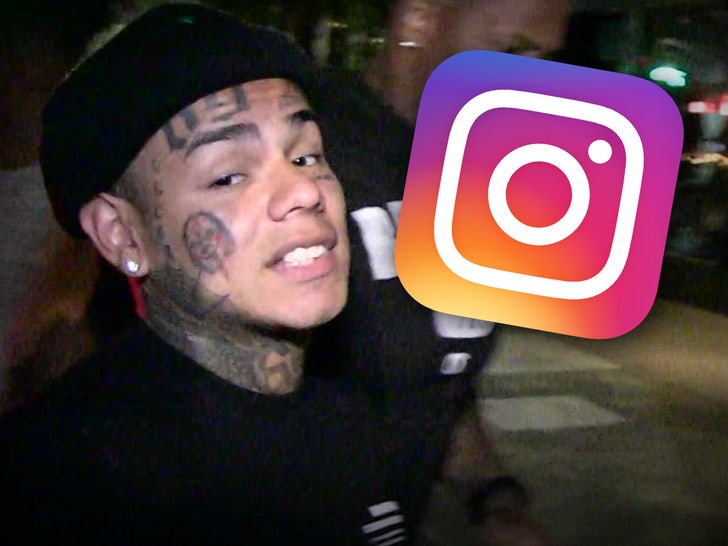 Tekashi 6ix9ine‘s Instagram page will stay up and running despite renewed uproar over his criminal record — because the platform feels he hasn’t violated their rules.

Here’s the deal … 6ix9ine ran into some legal trouble even before he hit it big. When he was younger — age 18 — he pled guilty to one count of Use of a Child in a Sexual Performance.

In light of that, folks started asking why he’s even allowed to have an IG since Facebook — the parent company — has explicit terms saying convicted sex offenders are barred from the platform. FB said his account would be put under review.

We’ve got an update on that review from the folks at FB and Instagram — and it’s basically this … Tekashi is NOT technically in violation of FB/IG’s sex offender policy, at least that’s how they’re viewing it.

A source at Instagram tells us … FB and IG took a hard look at his record, and turns out … they found the guy’s case — which went down in NY — and saw he was adjudicated as a “youthful offender” which is different from having an adult criminal conviction.

As a result, our source tells us Facebook will not be removing his account, as they don’t believe — based on their interpretation of things — he meets the criteria that would mark him as a sex offender. Look it up yourself … Tekashi (whose real name is Daniel Hernandez) does not appear on the state’s sex offender registry.

The Manhattan D.A. confirms Tekashi’s 2015 case was adjudicated as a Youthful Offender, but declined to offer more details. His attorney, Lance Lazzaro, shed a bit more light, telling us yes … the crime was committed when T69 was 18. But, after he completed some sentencing requirements, the court granted him youthful offender status.

BTW, T69 has addressed the conviction himself on the Breakfast Club — insisting he didn’t know the girl was underage. Prosecutors say Tekashi was at a party where a nude 13-year-old girl was taped performing sex acts on a man, and T69 was seen making thrusting motions behind her and slapping her buttocks at one point.