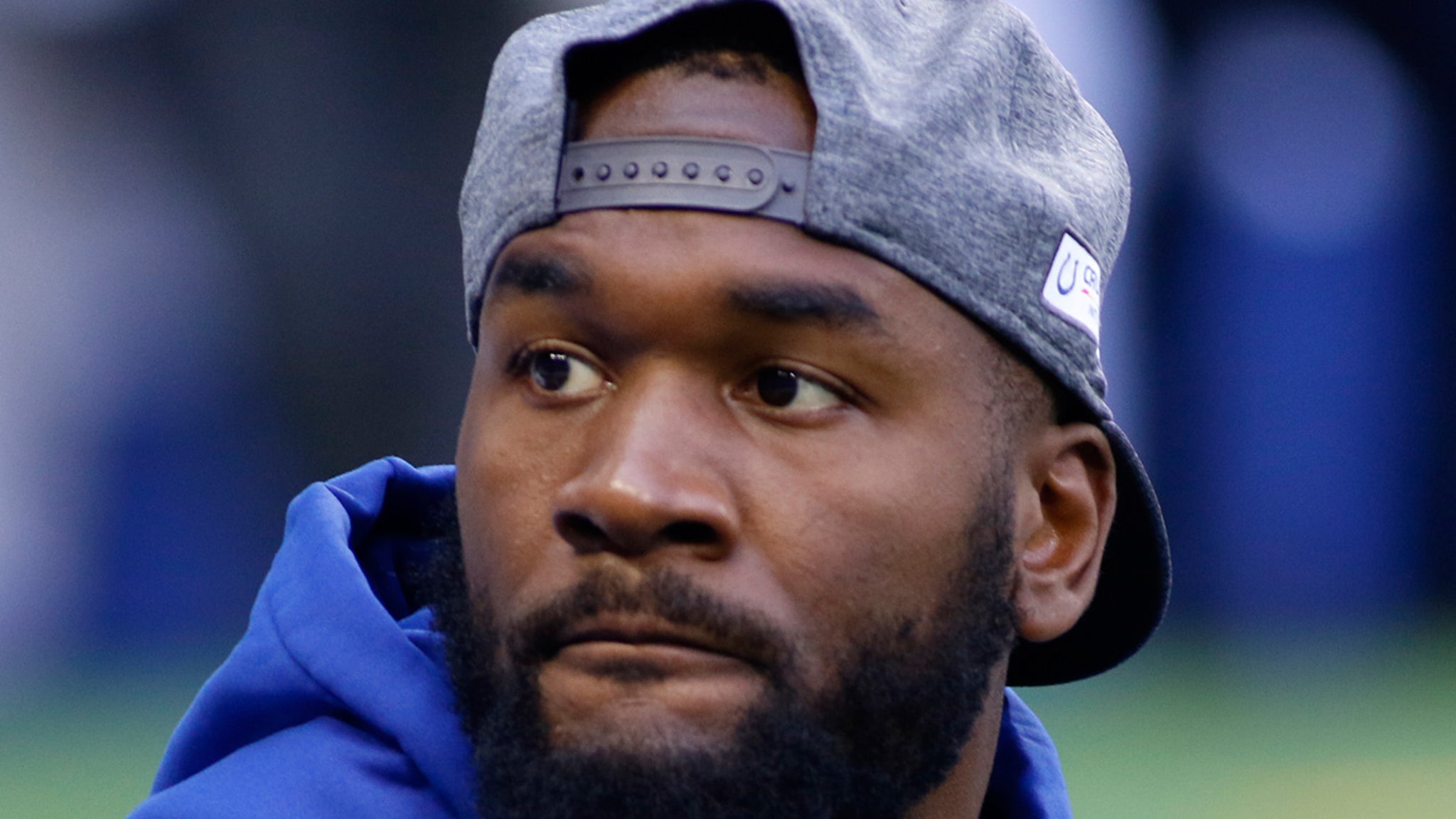 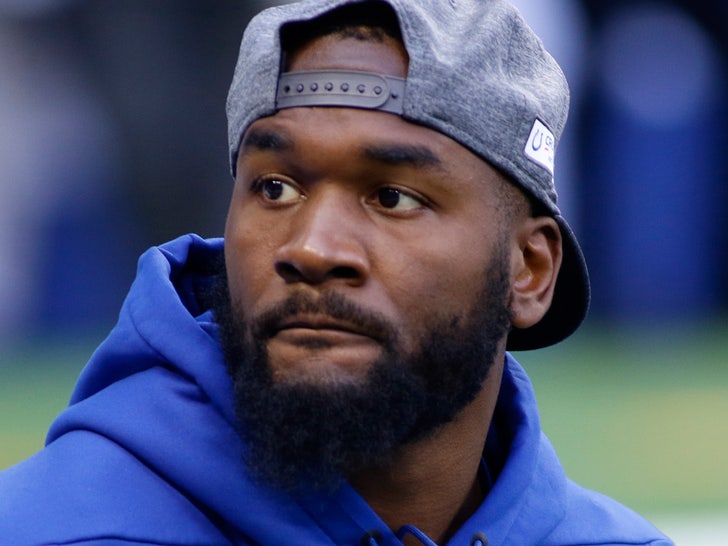 A witness who was at the Chipotle restaurant during the Darius Leonard incident tells TMZ Sports … the NFL star did nothing wrong and insists Leonard was racially profiled.

The witness spoke to us on the condition of anonymity — but we were able to confirm the person was at the South Carolina location at the time of Thursday’s incident.

The witness says Leonard was peacefully enjoying his meal with his party and NEVER trash-talked the other patron — who had complained to management about Leonard’s group being aggressive and unruly.

We’re told the Indianapolis Colts superstar appeared upset when the manager asked his group to leave — but he never lost his cool.

In fact, we’re told after leaving the restaurant, Leonard went back inside to explain to the manager why he believed the situation was unfair and racially motivated.

Our witness says Leonard was polite and respectful during the interaction with the manager.

Afterward, Leonard went to IG and called the dude out — saying he’s sick of being treated like a criminal simply because he’s Black.

After Leonard went public, we’re told the store commissioned an armed security guard to man the front door as a precautionary measure.

As we previously reported, Chipotle’s CEO personally reached out to Leonard and promised a thorough investigation into the incident.

The manager has been suspended pending the outcome of the probe.