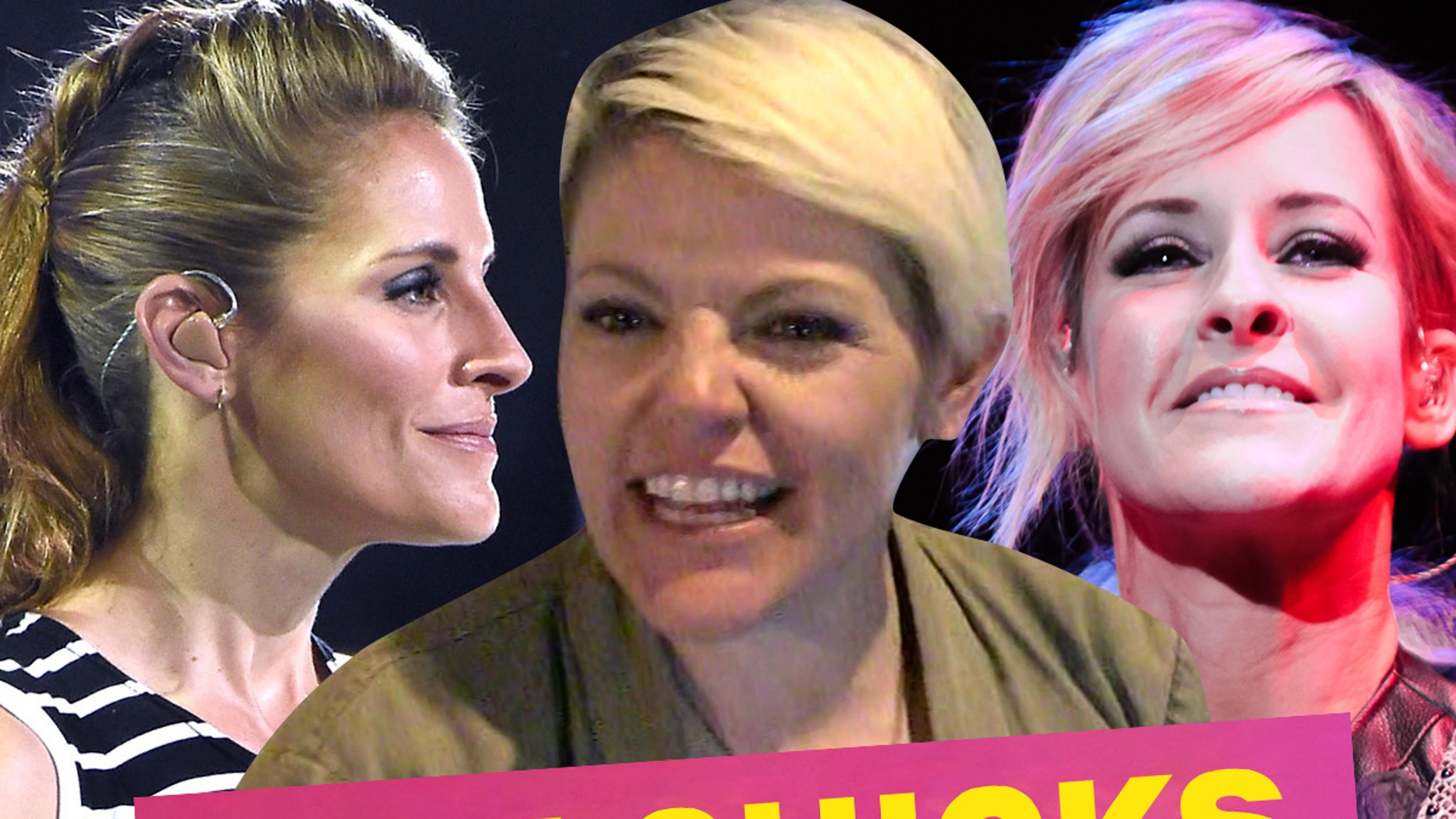 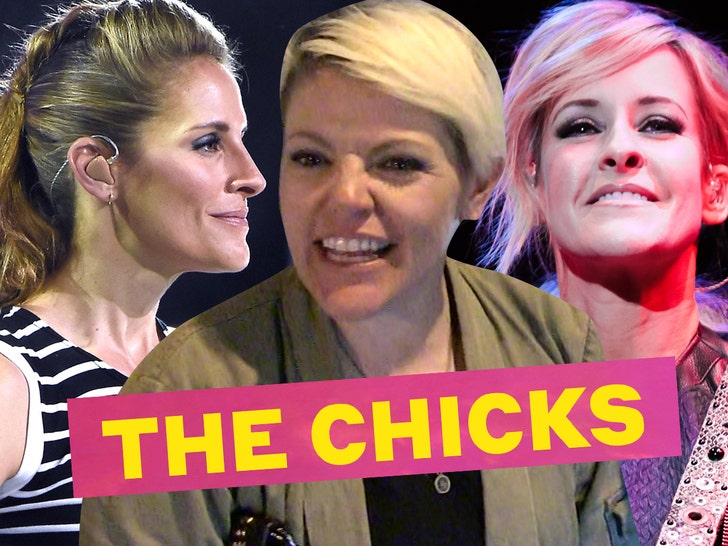 The Dixie Chicks are dropping “Dixie” from their name and will now be just “The Chicks” … and the change is 100% a response to the nationwide protests of systemic racism.

While the Texas-based band has yet to publicly announce the name change, the group’s Twitter handle is now @thechicks and the band made the same change on their cover photo, which features album art for their upcoming project, “Gaslighter.”

The band’s official website is also now, TheChicks.com, and simply says, “We want to meet this moment.”

The name change obviously comes in the middle of the Black Lives Matter movement, with other iconic brands and bands changing their names and dropping anything deemed racially insensitive.

If you aren’t aware, Dixie is a nostalgic name for the old South … and the band has been under mounting pressure recently to ditch the word.

As we reported … another country act, Lady Antebellum, changed its name to Lady A earlier this month and apologized for turning a blind eye to the original name’s link to slavery.

The Chicks also dropped a new song Thursday, “March March,” encouraging folks to use their voice and vote. It’s got imagery of protests against climate change and police brutality … and for peace and civil rights.