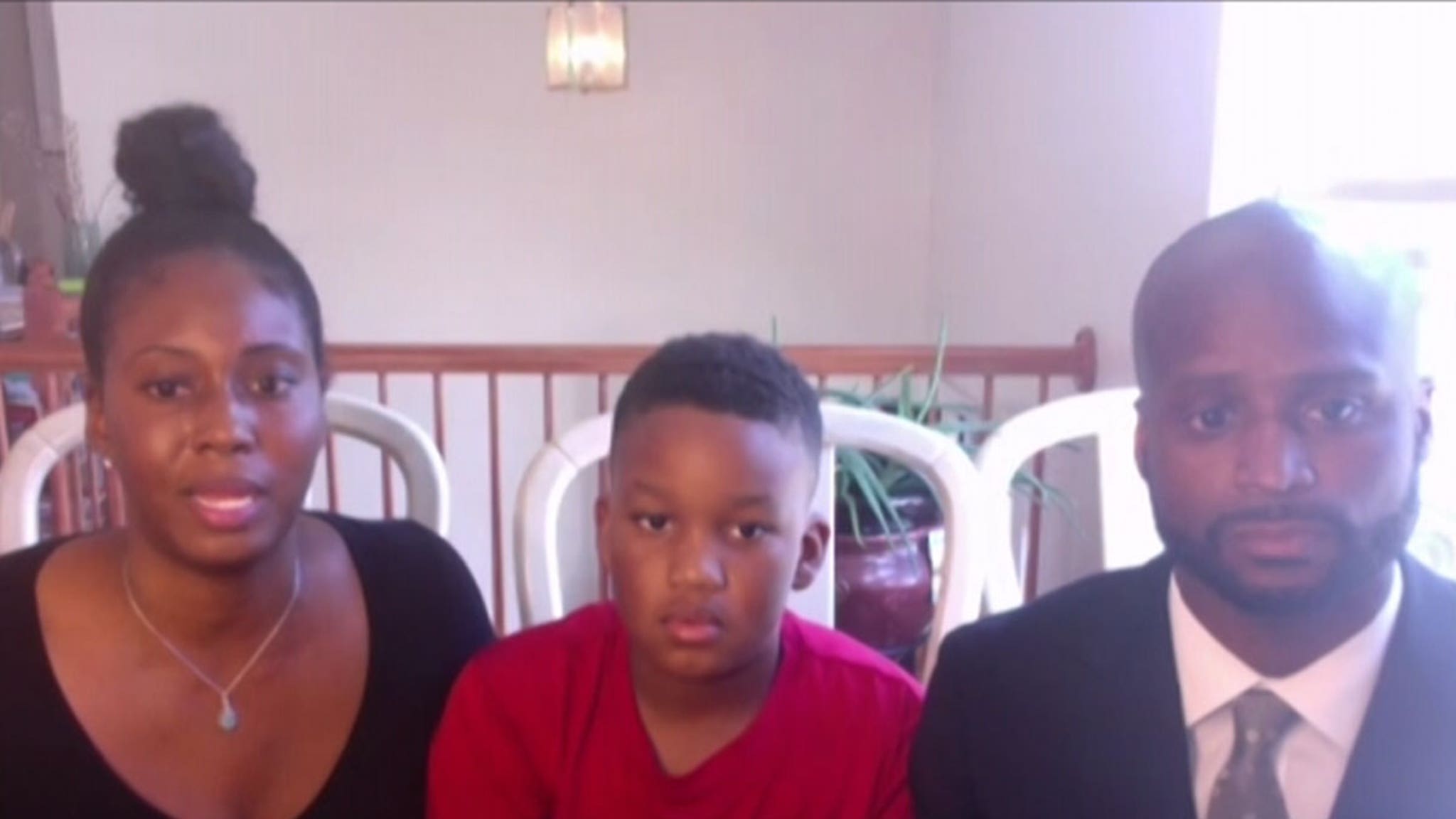 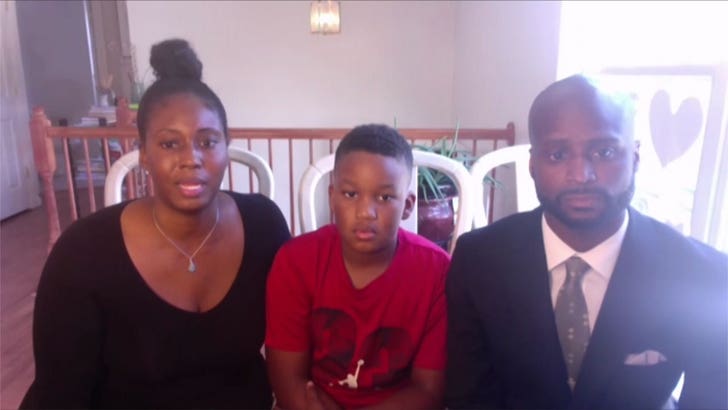 The African-American mom who was refused a table at a Baltimore restaurant says she’s taking the joint to court, because its apology’s coming up short.

Marcia Grant and her 9-year-old son, Dallas, came on ‘TMZ Live’ Tuesday to announce a forthcoming lawsuit against Atlas Restaurant Group — the company that controls Ouzo Bay, which discriminated against them over a dress code that wasn’t evenly applied … based on Marcia’s video.

You’ll recall, Marcia pointed out there was a white kid wearing an almost identical outfit to Dallas’ … but, for some reason, he’d been allowed entry. She told us her son never experienced blatant racism like that, not first-hand.

Dallas told us how the whole experience made him feel, and it’s heartbreaking.

Marcia, and her attorney Donte Mills, explained how Dallas has been effected, and how they’re trying to make him understand … he did nothing wrong.

In that same breath, Donte says it point-blank … they’re moving forward with a lawsuit against Atlas Restaurant Group.

Donte says ARG’s apology simply doesn’t cut it — as it fails to fully acknowledge the wrong that was done … something Marcia echoed to us last week. The writing was on the wall for legal action.

Marcia tells us what Dallas is doing now in the aftermath — and it sounds like he and some friends are planning to speak out about the injustice he suffered.

Yep, we got a young activist on our hands, and he’s a pretty awesome kid!