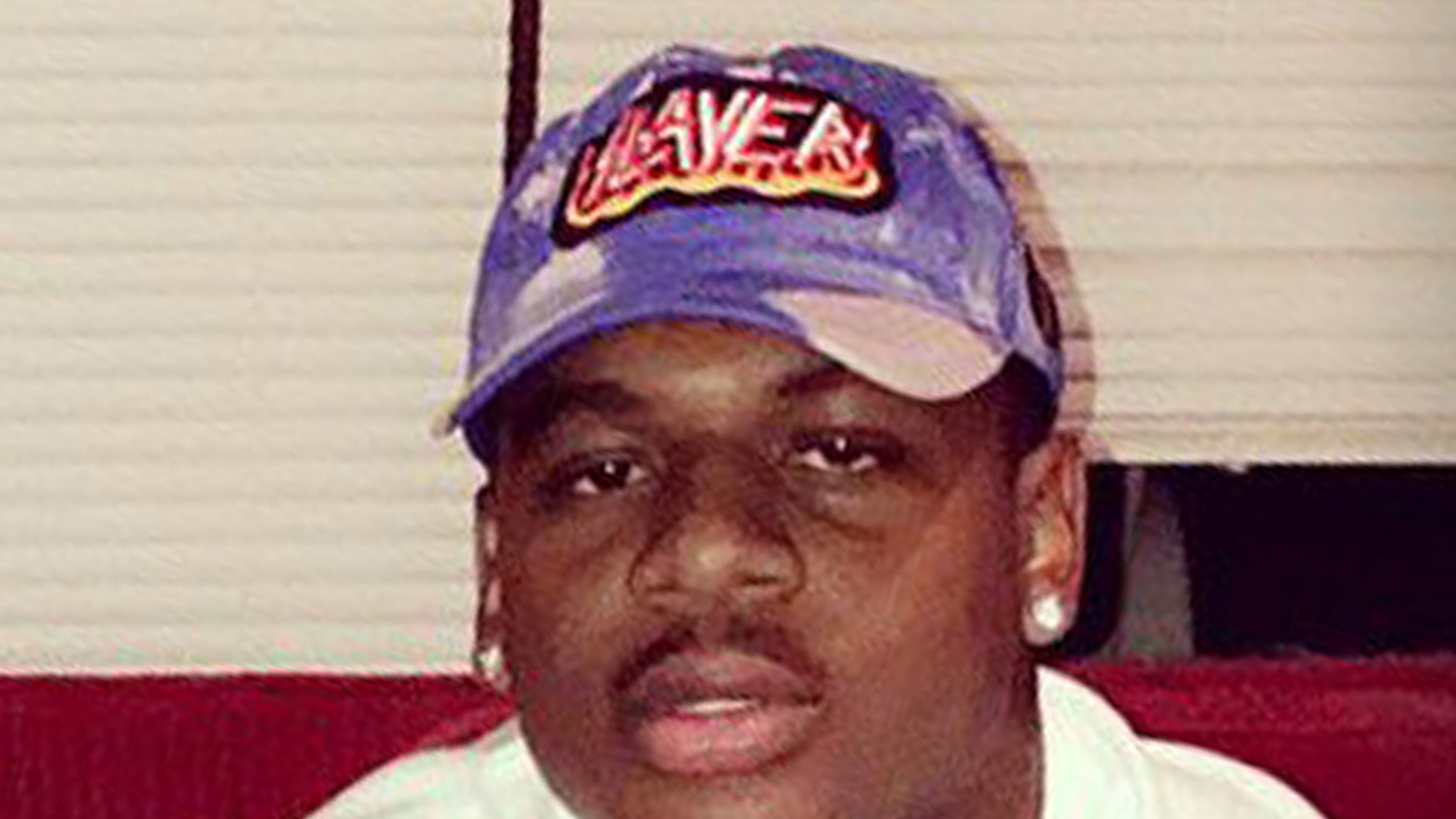 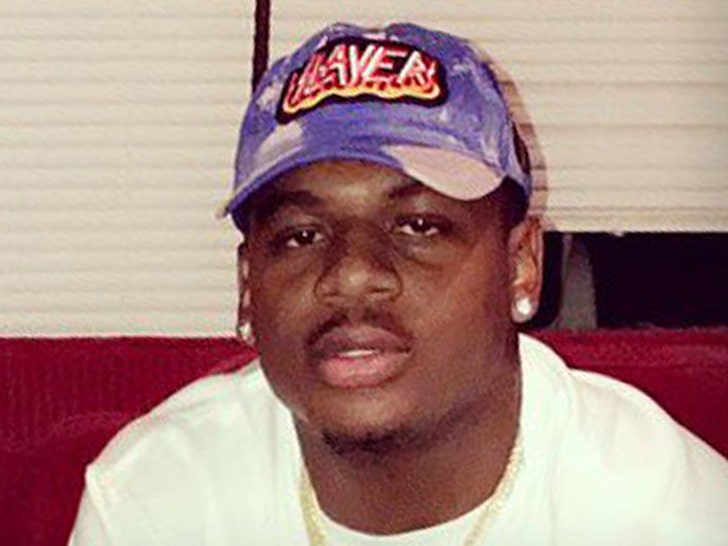 NFL rookie Jermiah Braswell‘s time with the Arizona Cardinals is over before it even began — the wide receiver has been cut after allegedly drunkenly driving his Camaro into Lake Erie.

The 23-year-old ex-Youngstown State star — who signed as an undrafted free agent in April — was arrested for operating a vehicle while intoxicated in Put-in-Bay, OH on Saturday … after cops found him in the driver’s seat trying to move the vehicle out of the water. 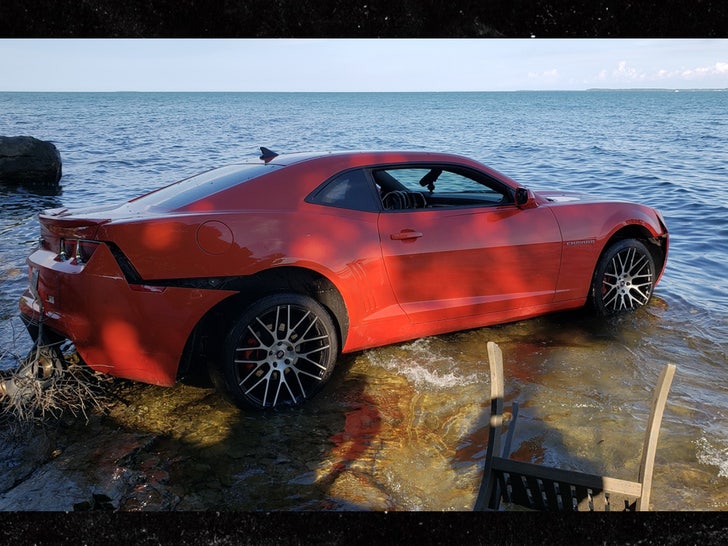 According to witnesses, the Toledo native was traveling at “a very high rate of speed” on the road before the crash … driving onto grass, off an embankment and into the water.

When cops spoke with Braswell, they claim he was slurring his speech and had no idea how he ended up in the lake … and decided to conduct field sobriety tests.

Braswell also took a breathalyzer test, which reportedly showed a BAC higher than the Ohio limit.

The NFL transaction report shows the Cards decided to part ways with the rookie on Monday … ending his short stint with the team. 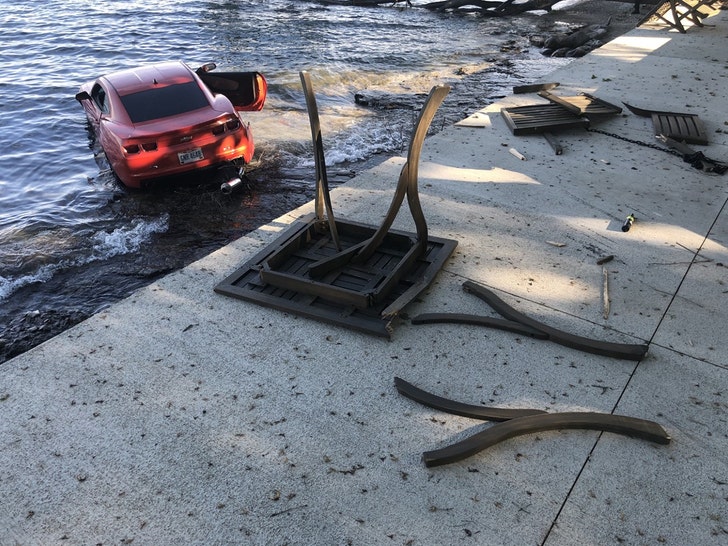