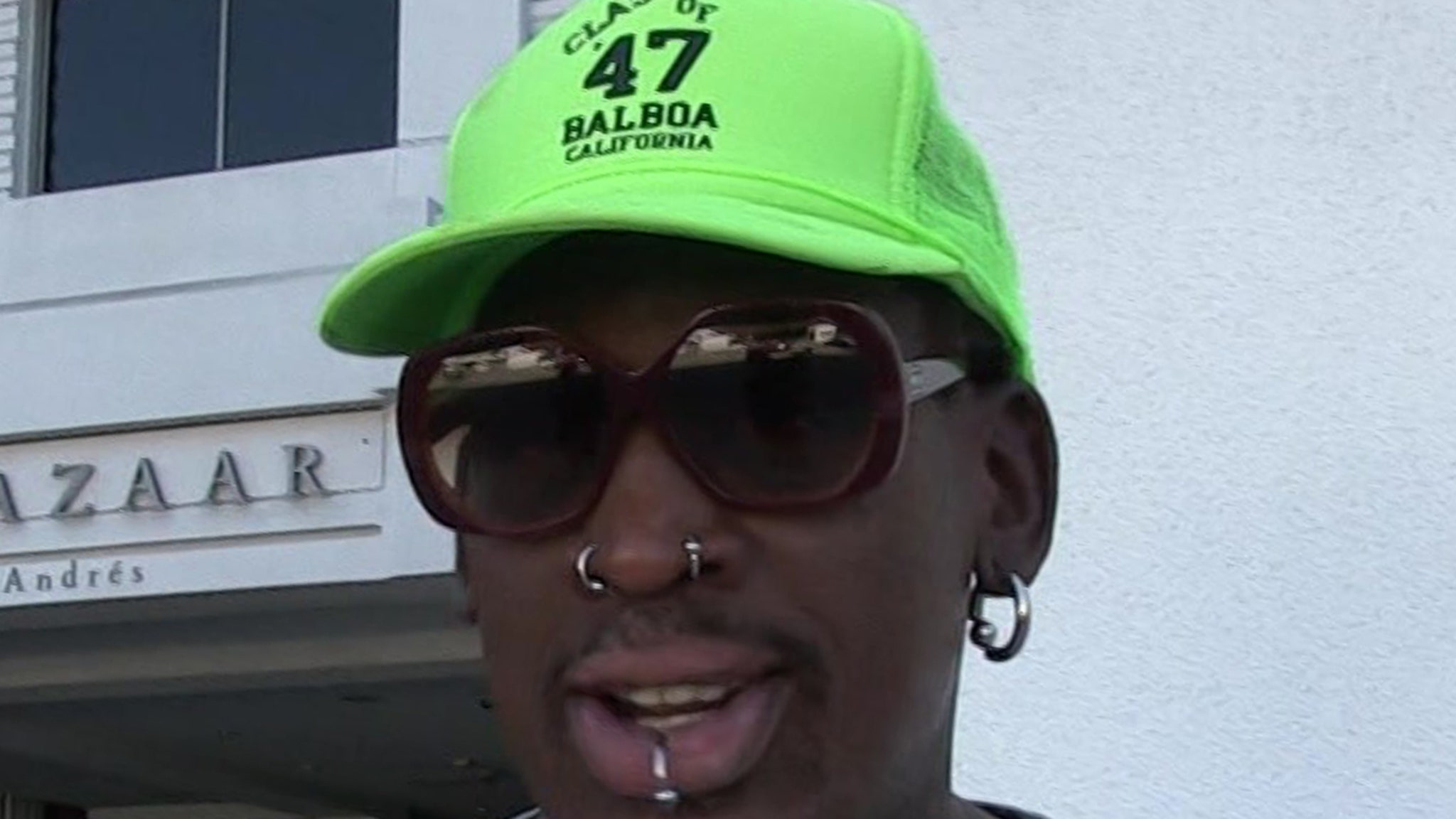 Dennis Rodman is ALMOST off the hook in his battery case stemming from an alleged 2019 slap attack at a Florida bar, TMZ Sports has learned.

TMZ Sports broke the story … cops say Rodman was at the Buddha Sky Bar in Delray Beach on May 17, 2019 when he “unprovokedly turned around and smacked” 30-year-old Jeff Soulouque.

In fact, according to the police report, Rodman smacked Soulouque TWICE with an open hand. Yeesh.

He was initially charged with misdemeanor battery — which carries a maximum sentence of a year in jail, 12 months probation and a $1,000 fine.

And, with Rodman’s criminal history, the maximum penalties were very much in play.

But, now, great news for Rodman … prosecutors have agreed to drop the case against the NBA legend on 3 conditions.

Second — Rodman must pay $250 in restitution to Soulouque.

Third — Rodman must stay out of trouble for the near future.

The first two conditions should be a cinch for The Worm. The 3rd might be a little tough.

We’ve reached out to Rodman’s camp for comment. So far, no word back.