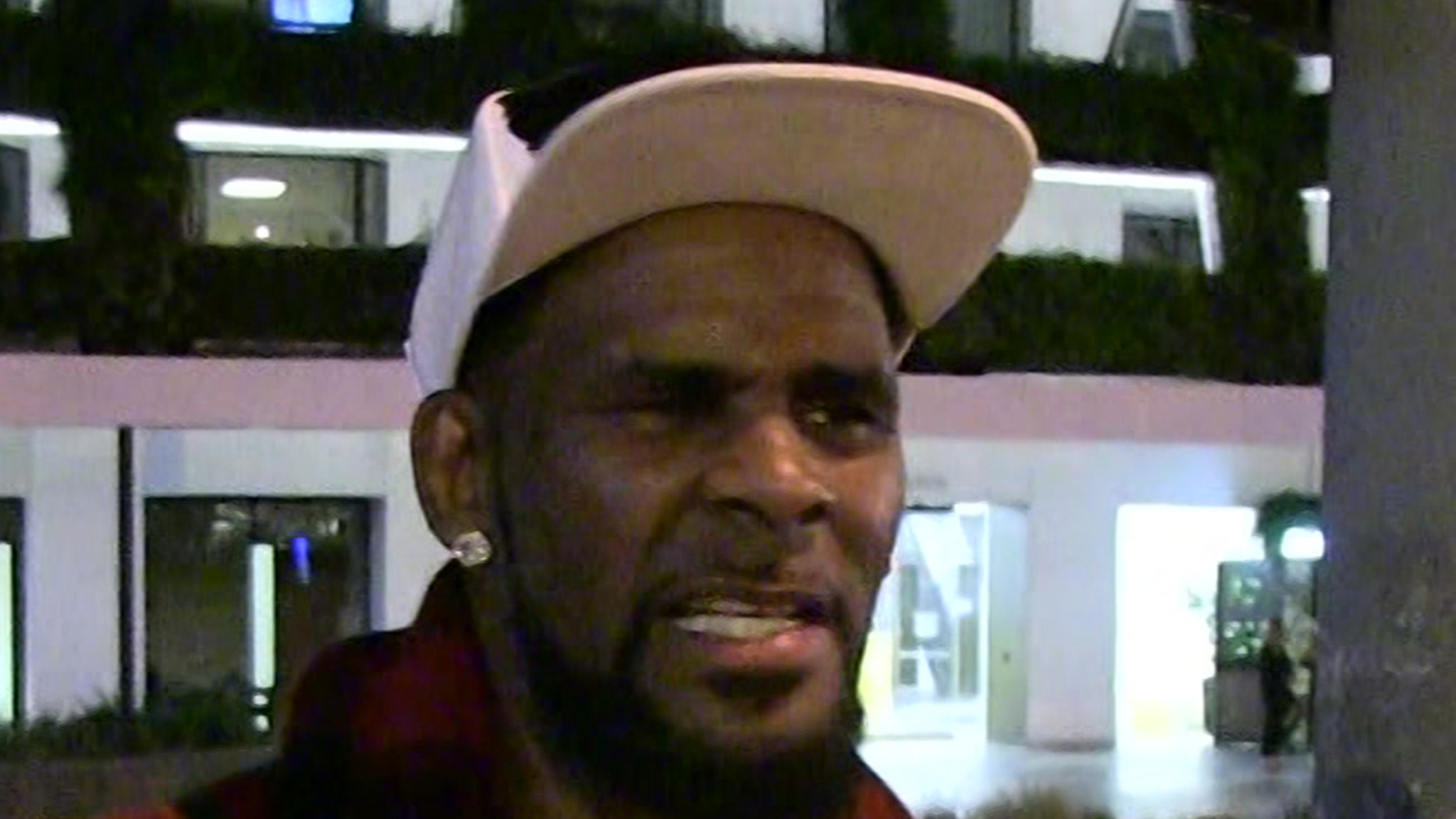 The feds in R. Kelly‘s case want to keep potential jurors protected — even by armed guards, at times, because they feel Kelly’s legal team poses a threat to jurors, but the singer’s team’s not having it.

The feds filed legal docs in the Eastern District of NY requesting the jurors remain anonymous and partially sequestered because they fear Kelly’s team could mess with the jurors.

In the docs, obtained by TMZ, the feds say they want the jurors’ identities, addresses and places of employment to be kept under wraps from the defense and prosecutors. They also want the U.S. Marshals to escort the jury in and out of the courthouse, and make the jurors eat lunch together so they’re not bombarded by intense media coverage.

The feds insist the jurors’ identities are not crucial to the jury selection process and argue “these measures are necessary to safeguard the jurors and the fair administration of process.”

The prosecution claims Kelly and his associates have previously attempted to obstruct justice … calling Kelly “the leader of a racketeering enterprise he created and used for decades to sexually abuse and exploit women and girls for his own sexual gratification, including through the use of bribery, kidnapping and forced labor.” The judge has yet to sign off on the government’s request.

Remember, the government in the past has contended Kelly “has a history of coercing women to write letters containing false and embarrassing allegations” so he can later use them as blackmail.

R. Kelly’s lawyer, Steven Greenberg, tells TMZ … he’s all for the Marshals walking the jury in and out of the courthouse saying, “They don’t have to put up with [the] circus of outside influences and agitators like the Weinstein jurors.”

But, he also says, “It’s absurd not to know where people are from or what kind of employment they are engaging in. Those are essential things to understand — how people think and view things. Imagine if there’s an FBI agent on the jury or a district attorney or someone who works for a battered woman’s shelter. The stuff about Kelly tampering and being dangerous is just a regurgitation of their same argument which we disagreed with all along.”