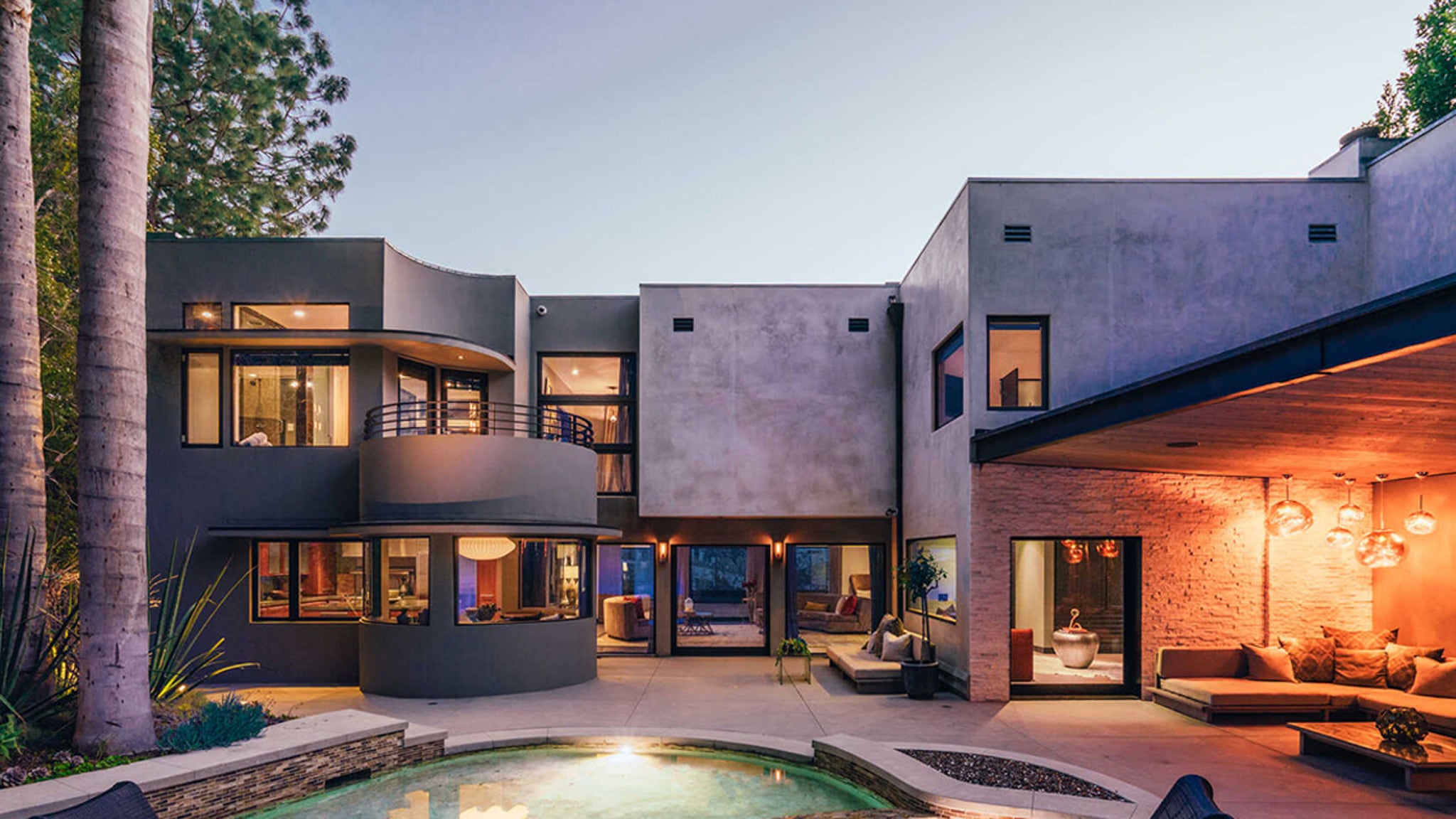 Adam Lambert‘s finally saying sayonara to his crib in the Hollywood Hills … cause someone else will be idolizing it after plunking down a good chunk-o-change.

The 2009 “American Idol” runner-up just sold his 3 bedroom, 3 bathroom crib for $2.92 million. You’ll recall the singer put the house up for sale back in August 2019 … five years after originally buying it. He had no problem finding a new spot … dropping $6.5 million for an awesome new pad with home theater and wine cellar.

Back to the Hollywood Hills crib … it’s a perfect contemporary blend of style and private oasis. It features city light views from the main level with a sliding glass wall. Big wine drinkers will love the floor-to-ceiling climate-controlled wine wall as well as a home theater and gym. The backyard’s sick too … with 2 reflecting pools and a 10-person spa and fire pit. Friends not included … but with this backyard, it won’t be hard to make some.

Emil Hartoonian and Nicholas Siegfried of The Agency held the listing and Jonathan Sharaf of Compass repped the buyer.