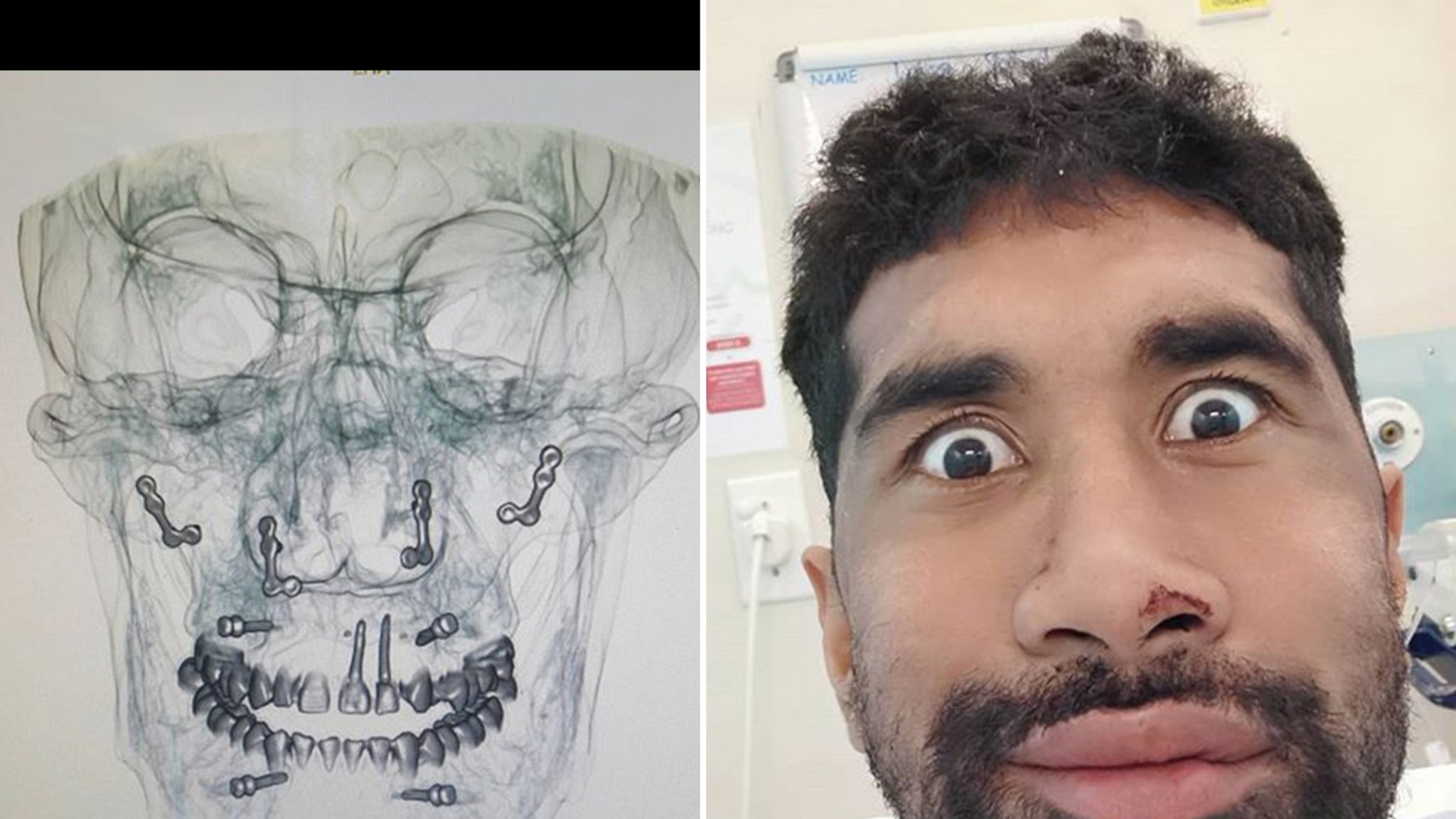 Wanna see the toughest guy EVER?!?!

Meet Sia Soliola … a star rugby player in Australia’s NRL who broke his face mid-game — but then had it repaired just a few days later with a handful of hardware, no problem!!

The story is insane … the 33-year-old Canberra Raiders player took an upper-body shot to the face in the middle of a match last Friday and immediately knew something was wrong.

The clip is tough to watch … Soliola gets hit right in the cheek — and is forced to leave the game immediately.

X-rays revealed the dude BROKE HIS FACE IN HALF … but Sia got it repaired with a bunch of screws, and didn’t even seem to flinch!! 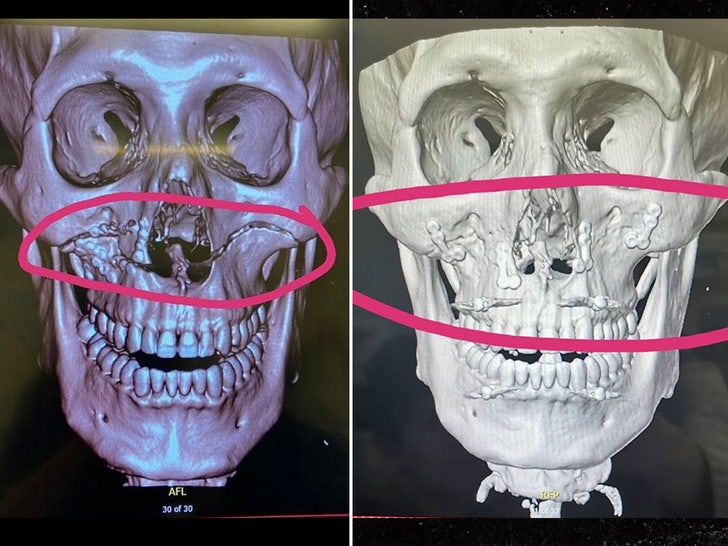 In fact, Sia even joked about the injury, writing on the recovery pics, “NAILED IT.”

Tough-ass dude … considering reports say he’ll have to eat his meals through a straw and won’t be healthy for at least another few months!!