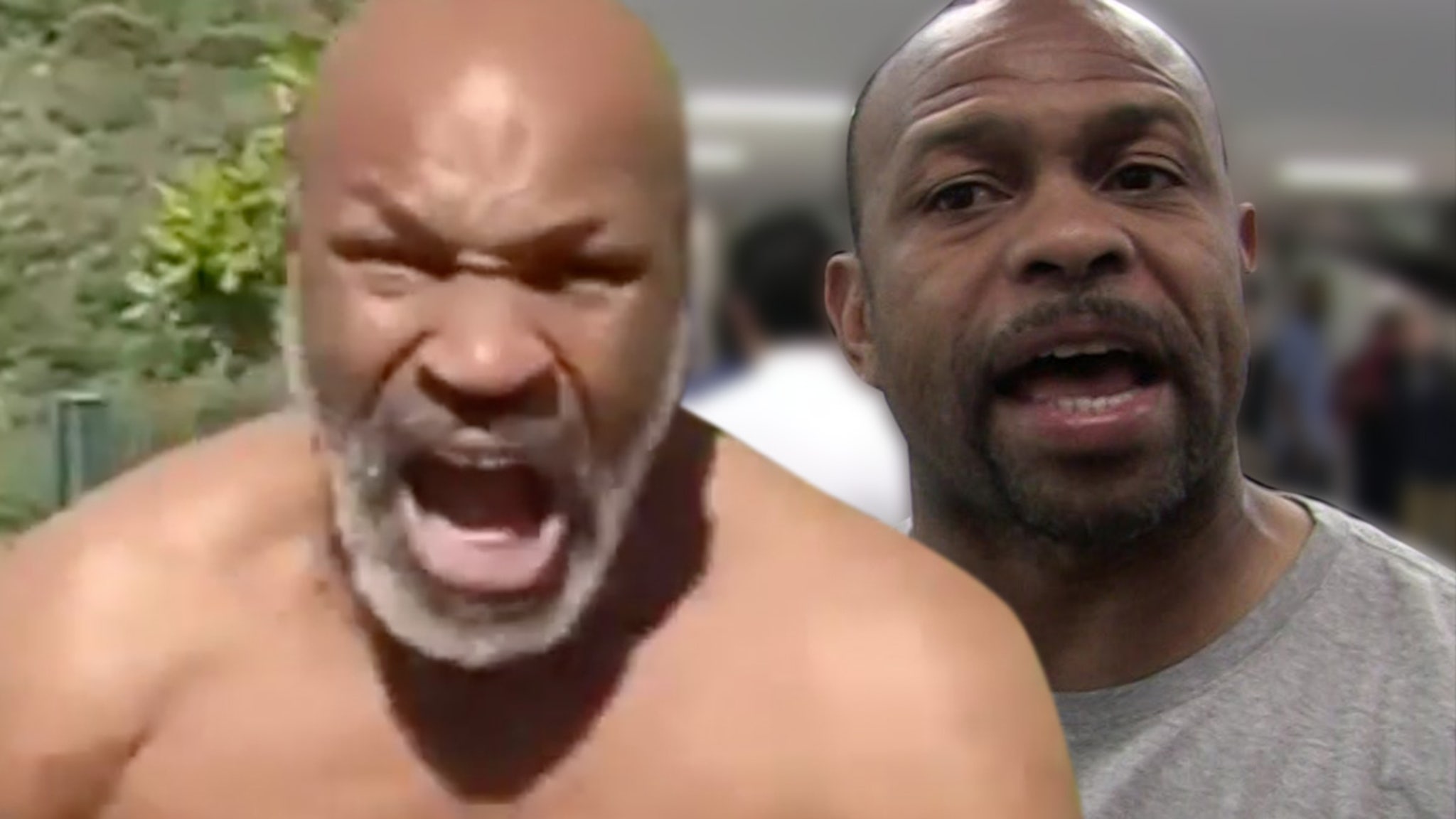 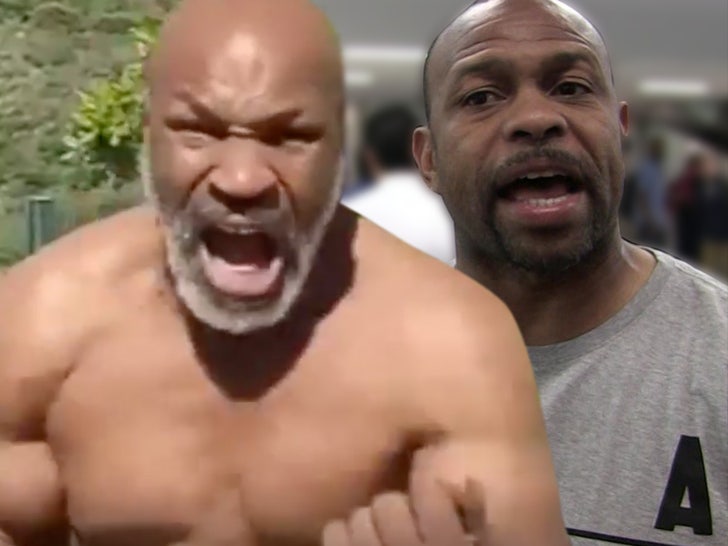 The 54-year-old boxing legend has been training his ass off to get back in the ring … and now, we’ve learned his first opponent is one of the greatest fighters EVER!

“Iron” Mike will take on Roy Jones Jr. on Sept. 12 in an 8-round exhibition being called Frontline Battle — available on Pay-per-view and on the social media platform, Triller. 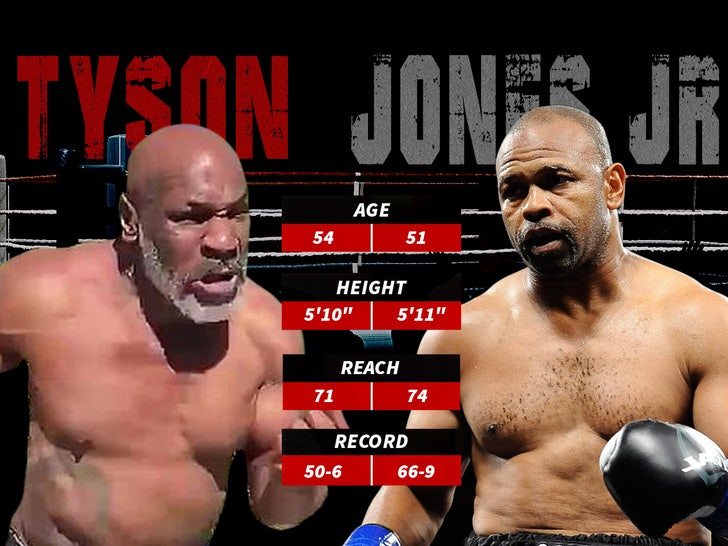 We’re told the fight will take place in California — and will be sanctioned by the California State Athletic Commission.

The event will include an undercard and live musical performances from top artists — and since Triller is backed by big stars like Snoop, Lil Wayne, Future, The Weeknd, Pitbull, Marshmello and more — the entertainment should be pretty solid!

FYI, Triller is a rapidly growing social media platform that’s gunning to take over the TikTok crowd — and while it’s previously focused on music (including partnerships with major labels) it’s now making a concentrated foray into live events including sports.

Tyson has been talking about a comeback for months and got some massive offers — so, we’re guessing Triller shelled out some big bucks to land the rights to his first comeback fight.

There’s more … we’ve also learned Triller locked up the rights to a 10-part docuseries featuring Mike and Roy preparing for their fight … with 2 episodes dropping every week until fight night, streaming on the platform.

Roy most recently fought in Feb. 2018 — but he’s been training constantly and feels he can compete with Tyson.

Of course, Tyson hasn’t had a pro fight since June 2005 … and battled substance abuse and weight issues after he stepped away.

But now, Tyson says he’s made health and fitness a priority again — and wants to get back into the ring to help raise money for charity.

Tyson had previously told us his sights were set on Evander Holyfield in a comeback fight … and we’re told that’s still a possibility down the road — but first up is Roy.

RJJ has had 75 pro fights — with an unreal 66-9 record. He’s got victories over guys like Antonio Tarver, Felix Trinidad, James Toney, Bernard Hopkins and Vinny Paz.

Tyson was 50-6 as a pro — with victories over guys like Larry Holmes, Michael Spinks, Trevor Berbick and more.

‘Vanderpump Rules’ Star Danica Dow’s Ex-BF Gets Restraining Order Against Her
Ex-XFL Head Coach Winston Moss To The Rock, It’d Be An Honor To Coach For You!!
Yoenis Cespedes Went Salsa Dancing with Sexy Lady Weeks Before Opting Out
Book Riot’s Deals of the Day for August 4, 2020
Sylvester Stallone Selling Tricked-Out Stretched Cadillac Escalade for $350k