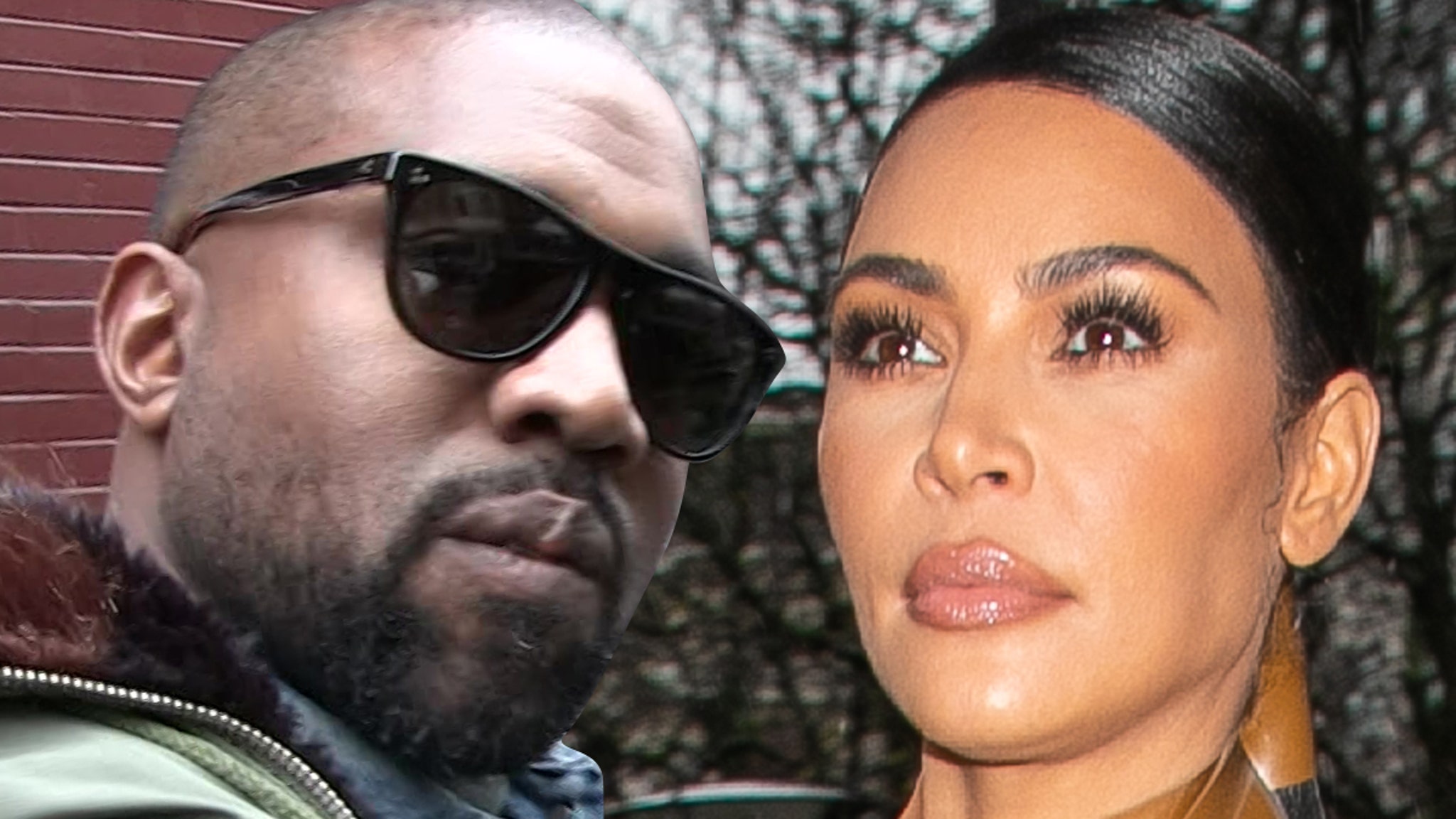 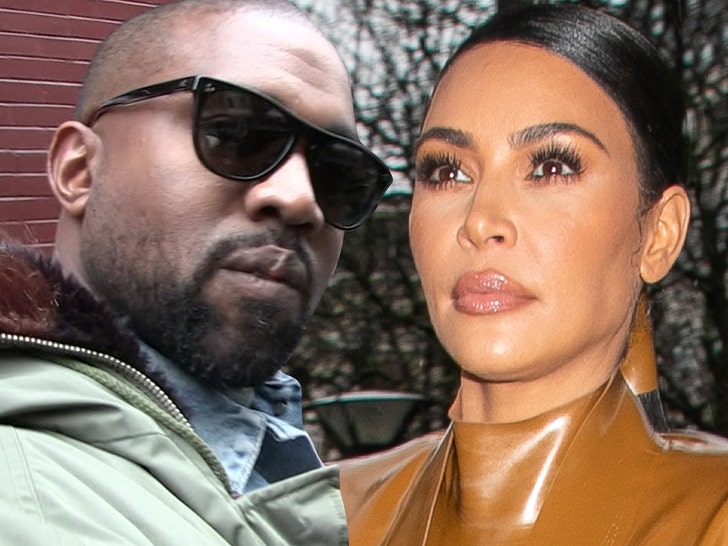 Kanye West‘s making it a struggle for Kim Kardashian to reach him — he’s ducking some calls and rejecting her pleas to join him in Wyoming.

Sources close to the couple tell TMZ … there’s been very little communication between husband and wife since he jetted off for his South Carolina rally last weekend, and zero face time.

We’re told Kim has made attempts to talk to Kanye about his mental state … but he’s not receptive. Our sources say she’s twice suggested flying to their ranch where Ye’s been staying to help him out, but he’s shot her down both times.

Obviously, there’s been a lot more to talk about, as Kanye’s gone on 2 separate Twitter rants this week blasting Kris Jenner, comparing his life to “Get Out,” claiming his family’s trying to have him involuntarily committed … and suggested Kim tried to cheat on him with Meek Mill, so he wants to divorce her.

This all went down after that bizarre SC rally, where Kanye declared Harriet Tubman didn’t free any slaves, and got very personal about abortion and started crying.

Our sources say Kim was concerned about Kanye’s behavior well before the rally though. We’re told she was worried earlier in the month when he was in the Dominican Republic, so she flew to be with him … and knew then something was seriously off.

We’re told Kim had to leave Kanye to get back to their kids, and after that — without any heads up — he went to SC for his rally, and it’s been all downhill from there.

As we reported … she’s acknowledged he’s in the middle of a bipolar episode, and everyone is having a hard time with it.