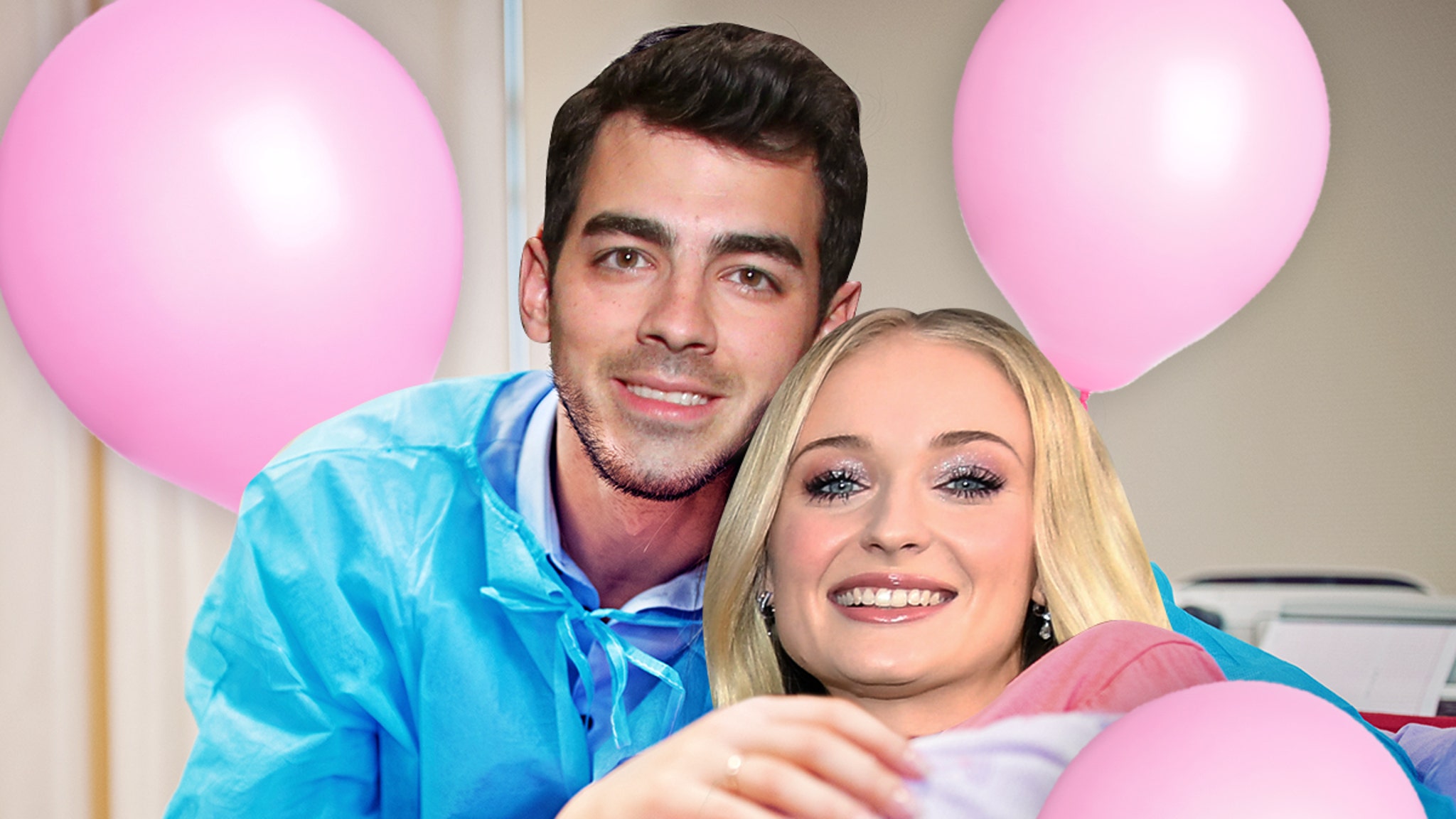 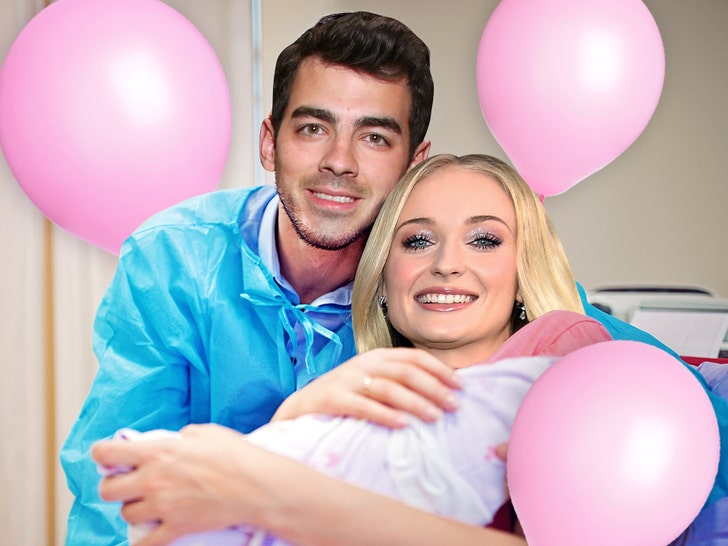 The “Game of Thrones” star gave birth Wednesday at a hospital in Los Angeles. We don’t have a name yet, but we’re guessing the couple will announce that soon. 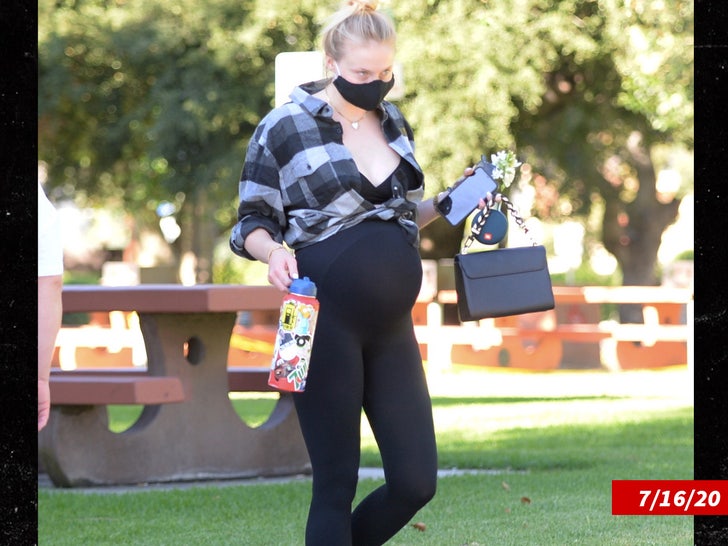 Sophie was spotted in L.A. the week before she gave birth, and looked like she was ready to pop.

As we reported … Sophie and Joe were out last month shopping for three, with her baby bump on full display. She looked pretty comfy in grey leggings, a crop top and plaid blazer. Joe was truly kicking it … with a Bruce Lee t-shirt. And, yes, they both wore masks. Now that’s setting a good example.

The married couple never publicly acknowledged expecting a baby. You’ll recall back in May they were out and about … and Sophie for the first time revealed her baby bump in public.

We didn’t say it back then but we’ll say it now … CONGRATS!!!