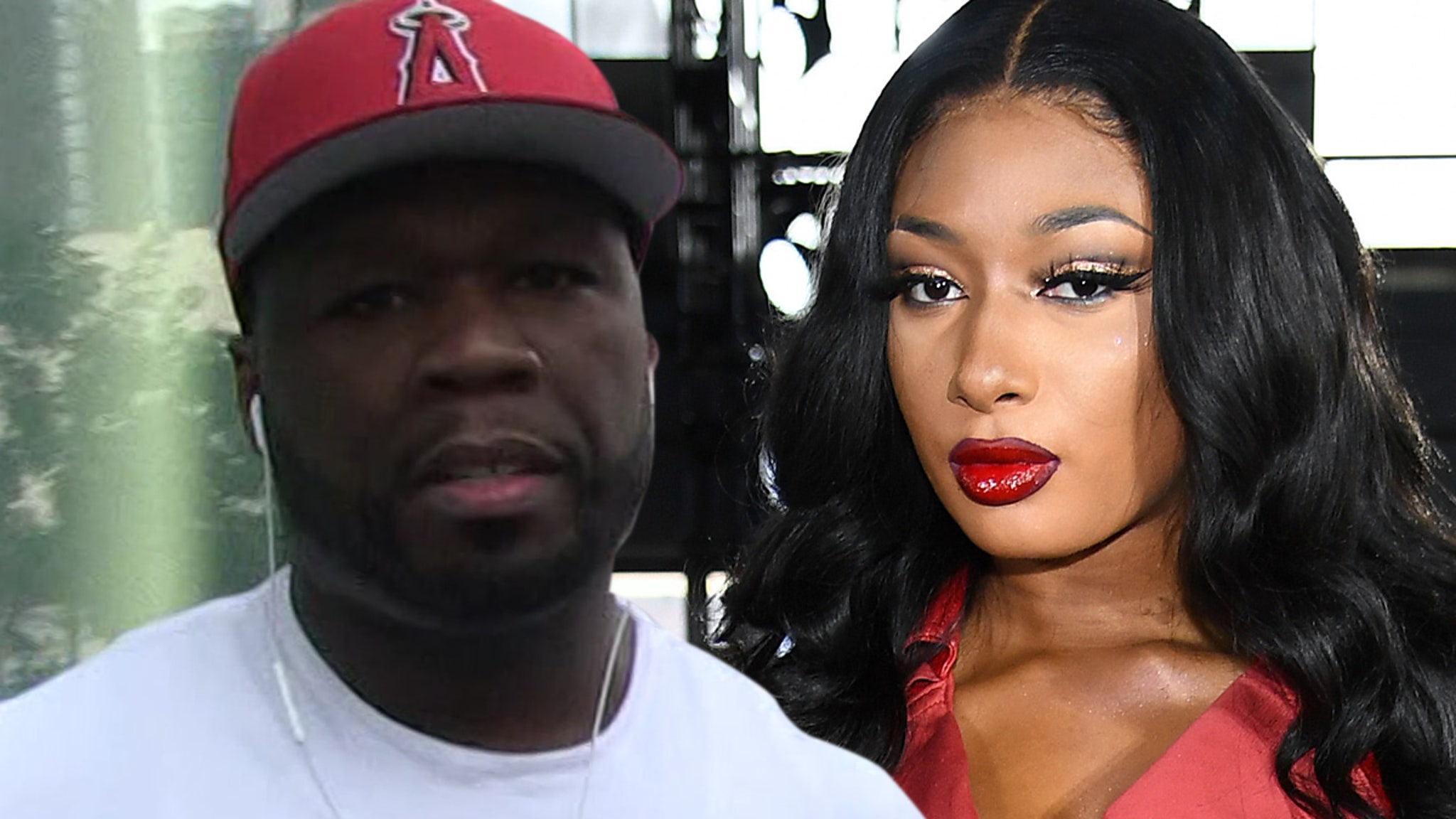 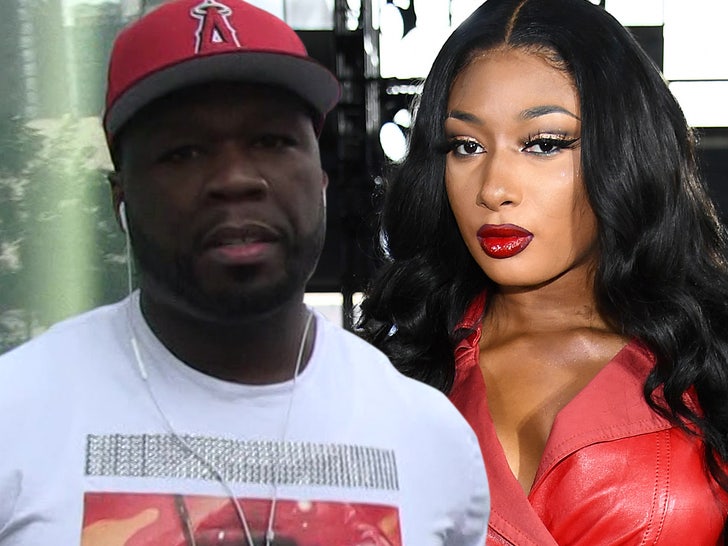 50 Cent‘s doing what he hardly ever does after one of his troll jobs — he’s saying sorry … and it’s none other than to Megan Thee Stallion, who made it clear his jokes were hurtful.

Fitty hopped on the Gram Monday to issue a mea culpa following Meg’s tearful video, writing … “👀Damn I didn’t think this shit was real,🤦‍♂️It sounded so crazy @theestallion i’m glad your feeling better and i hope you can accept my apology. I posted a meme that was floating around. I wouldn’t have done that if i knew you was really hurt sorry. 🤷🏽‍♂️”

The apology comes on the heels of Megan herself going into more detail about the gun incident, which left her with bullets in both her feet and required surgery.

During her IG Live sesh, Meg was fighting back tears as she tried speaking about it … explaining it was a serious situation, and she didn’t appreciate all the jokes and mocking from scores of people on social media in the immediate aftermath. 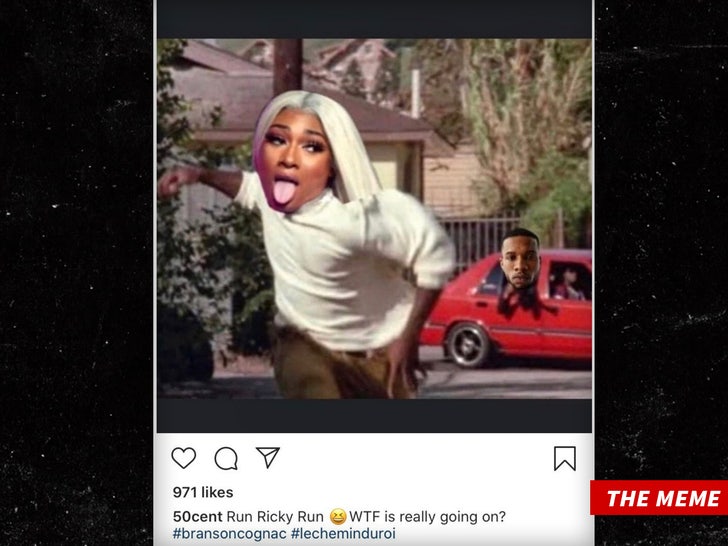 That includes 50, who put up two different memes making fun of the scenario. One of them portrayed Meg running away from a car as Tory Lanez chased her in a car — a screengrab from a scene in ‘Boyz n the Hood’ with Meg and Tory’s faces Photoshopped in — and another showed Tory as MiniMe from ‘Austin Powers’ holding a gun. Both have been deleted.

It’s rare that Fitty ever apologizes or takes back his jokes — which he often makes at the expense of others. Looks like this one was serious enough to make him do a double-take.