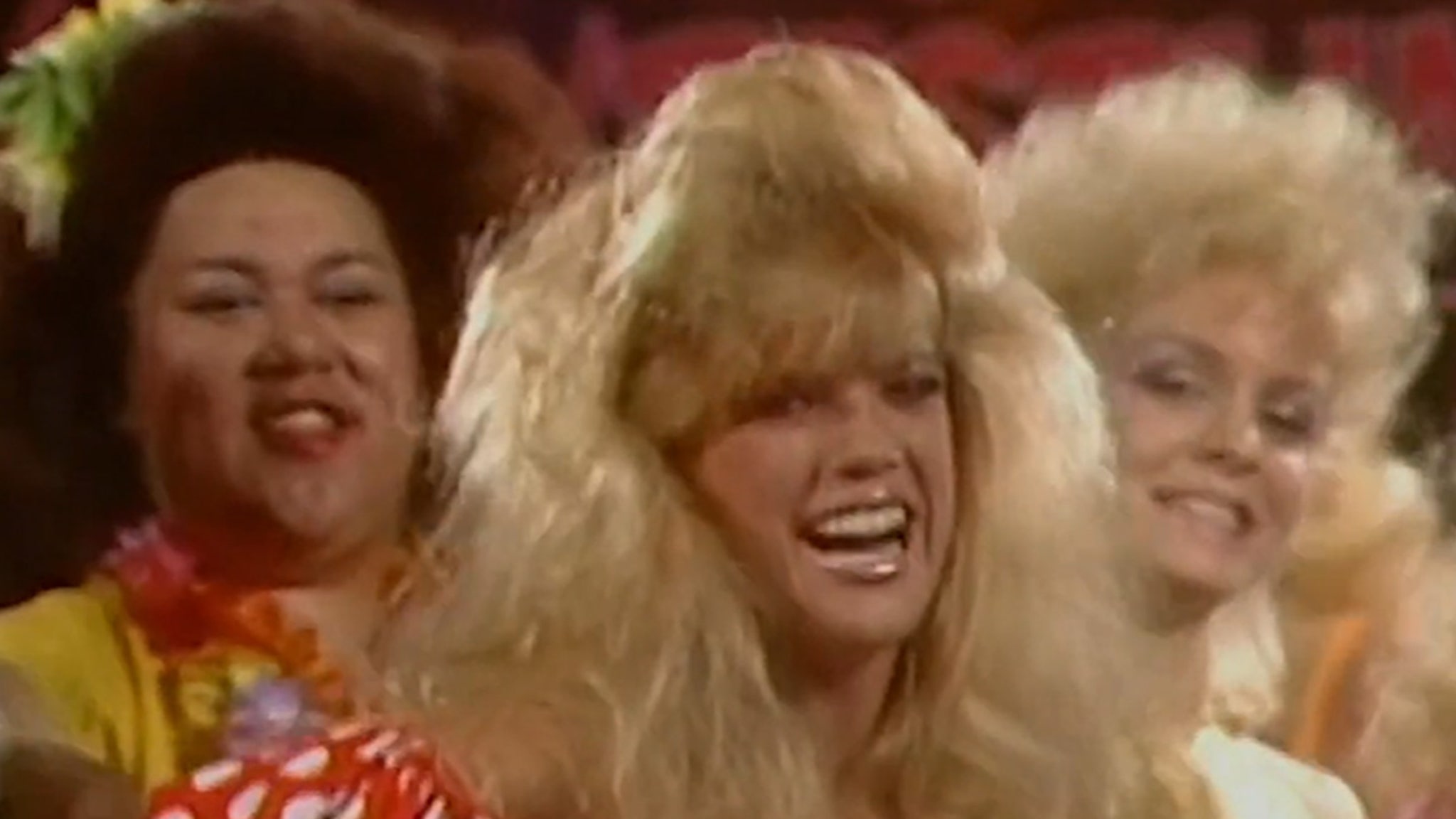 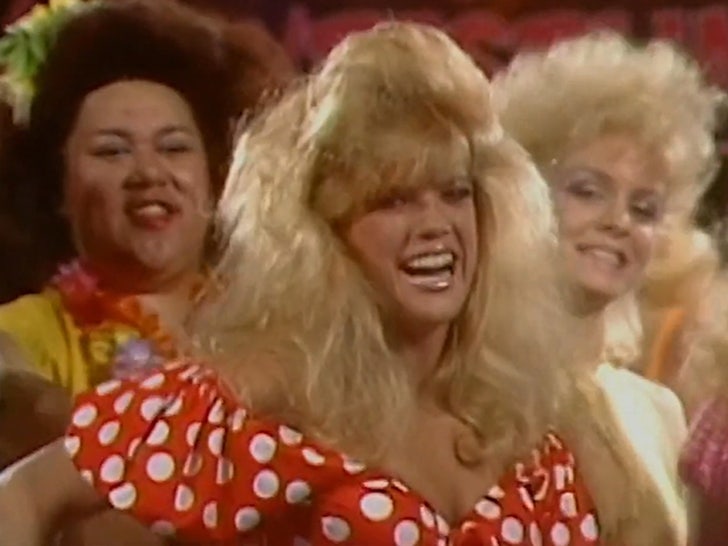 Ex-pro wrestler Beckie Mullen — famously known as Sally The Farmer’s Daughter from GLOW — has passed away after a long fight with cancer, TMZ Sports has confirmed with multiple family members.

We spoke with Beckie’s daughter, Brittani Rabay, who tells us, “Mom had stage 4 kidney, colon and liver cancer.”

Mullen was diagnosed in October and was told she didn’t have long to live. She passed away earlier this week at a hospital in Palm Springs, CA.

“She fought as long as she could.”

We also spoke with Beckie’s mother, Jackie, who tells us her daughter was suffering and she’s now confident she’s moved on to a better place.

Beckie’s mom tells us the wrestler was 55-years-old when she passed.

We’ve spoken with several former GLOW wrestlers who worked with Beckie and are devastated by the news. Beckie was clearly well-liked amongst her peers.

She first appeared on “Gorgeous Ladies of Wrestling” back in 1986 — the inaugural season.

There has been renewed interest in GLOW after Netflix launched a scripted series based on the wrestling promotion starring Marc Maron and Alison Brie.

After her wrestling career, Beckie scored some acting roles in Hollywood — appearing on shows like “Married with Children,” “MadTV,” “Renegade” and “Pacific Blue.”

She was also featured in the 1991 music video for Van Halen’s “Poundcake.”