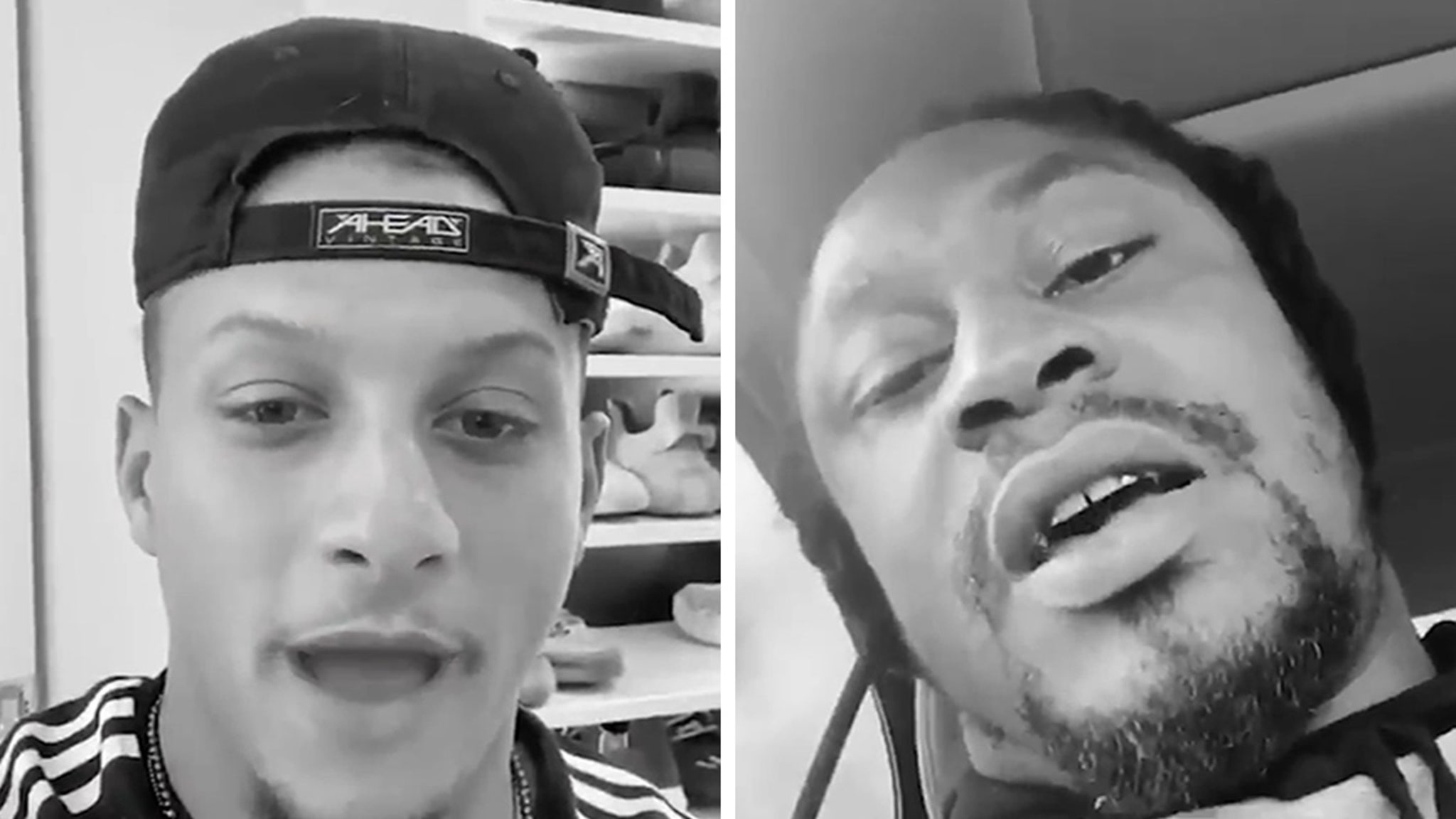 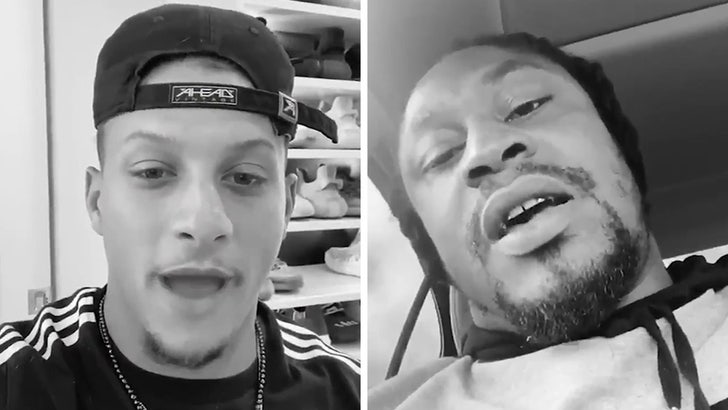 Some of the biggest icons in pro sports — from Patrick Mahomes to Marshawn Lynch to George Kittle — have now publicly joined the fight to end racism in hockey … sending a powerful video message Thursday.

The NFL All-Pros teamed up with golf superstar Brooks Keopka, Lakers forward Danny Green and many more — including some of the NHL’s best — to show their support for the Hockey Diversity Alliance.

FYI — the HDA was just created last month by Akim Aliu and Evander Kane … and its main goal is to eradicate racism from a sport that’s had a checkered history of it.

Mahomes and Green start out the vid … while others chime in at different points — with everyone involved promising to stand behind Aliu and Kane in the fight for equality.

“There’s no place for racism in our sport,” the players say in the video. “Let’s all do our part. Because sport has the power to change.”

Aliu, Kane and the HDA say in the six weeks since they formed the org. … they’ve had “ongoing dialogue” with some of hockey’s biggest organizations, including the NHL.

And while they say commitments haven’t been made just yet … they’re encouraged by the talks — and vow to keep pushing forward in the battle.