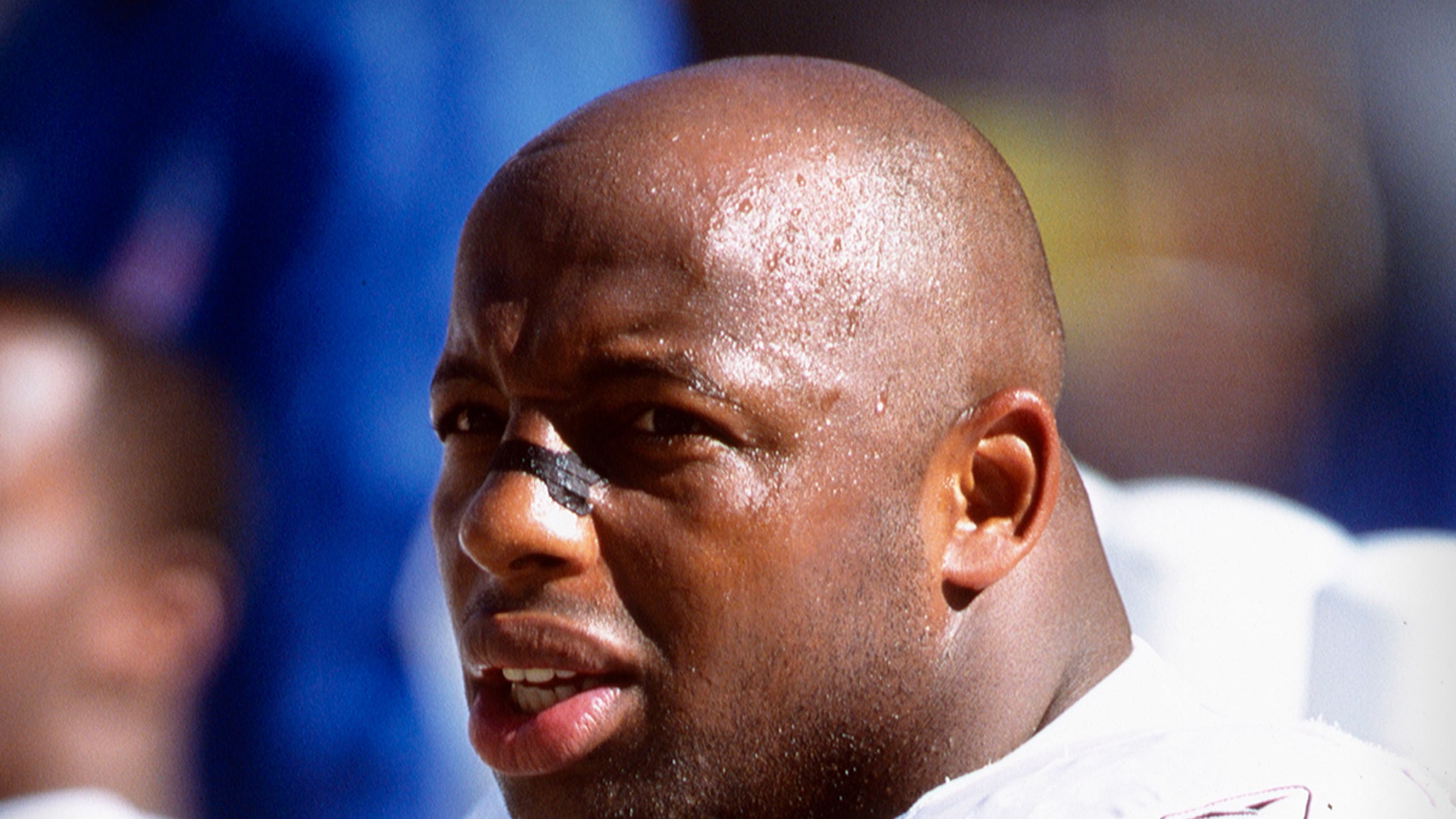 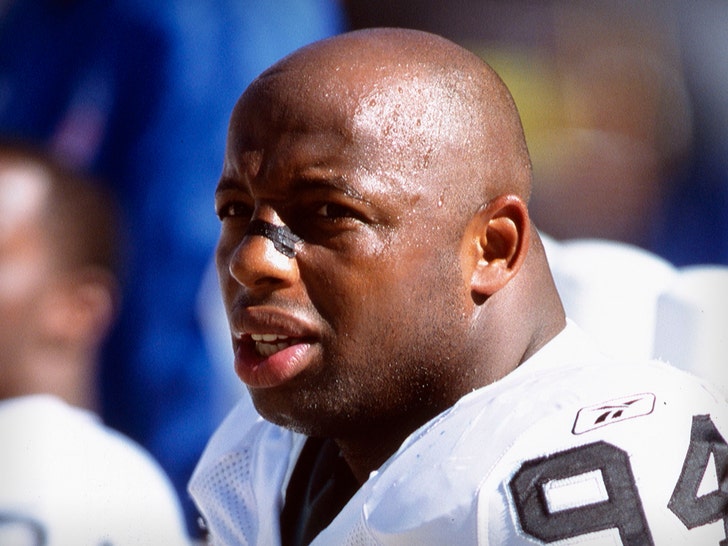 Dana Stubblefield says he plans to fight his rape conviction — claiming the COVID pandemic ruined his shot at a fair trial and now he plans to appeal.

As we previously reported, the ex-NFL player was found guilty of rape by force, oral copulation by force and false imprisonment stemming from a 2015 incident at his Northern California home.

Officials say Stubblefield had lured the victim to his home under the guise of interviewing for a babysitting job — and then sexually assaulted her.

The victim — 31-years-old at the time — has developmental disabilities, according to prosecutors.

Stubblefield has denied the allegations for years — and despite the conviction, his attorney Allen Sawyer tells TMZ Sports the former football star will continue to fight.

“He’s going to fight to clear his name. He’s innocent. He believes in the judicial system,” Sawyer says.

“He’s not happy where this is right now but he’s going to keep fighting.”

Currently, Stubblefield is facing 15 years to life in prison. He’s due back in court for sentencing later this year.

But, Stubblefield’s lawyer tells us the trial was “littered with errors” — and he expects to win his appeal.

First, Sawyer says the COVID pandemic led to MONTHS of delays — causing the trial to last nearly 9 months from start to finish.

“Once they halted the jury trial for months, we asked for a mistrial because how the jury supposed to remember evidence from a witness from 7, 8 months ago when they’ve had a 2 month break and other breaks?”

When the trial restarted, Sawyer says jurors were anxious and distracted by possible COVID exposures which led to more delays.

“Then they started letting witnesses testify remotely, we weren’t allowed to sit next to our client. We continually asked for a mistrial because it wasn’t a fair environment because of the COVID circumstances.”

But, Stubblefield’s requests for a mistrial were denied and he was ultimately convicted.

Sawyer says there were several other MAJOR flaws with the way the trial was conducted — but he’ll spell out those gripes in his appeal papers.

In the meantime, Stubblefield remains behind bars and continues to argue that the sexual encounter was consensual.