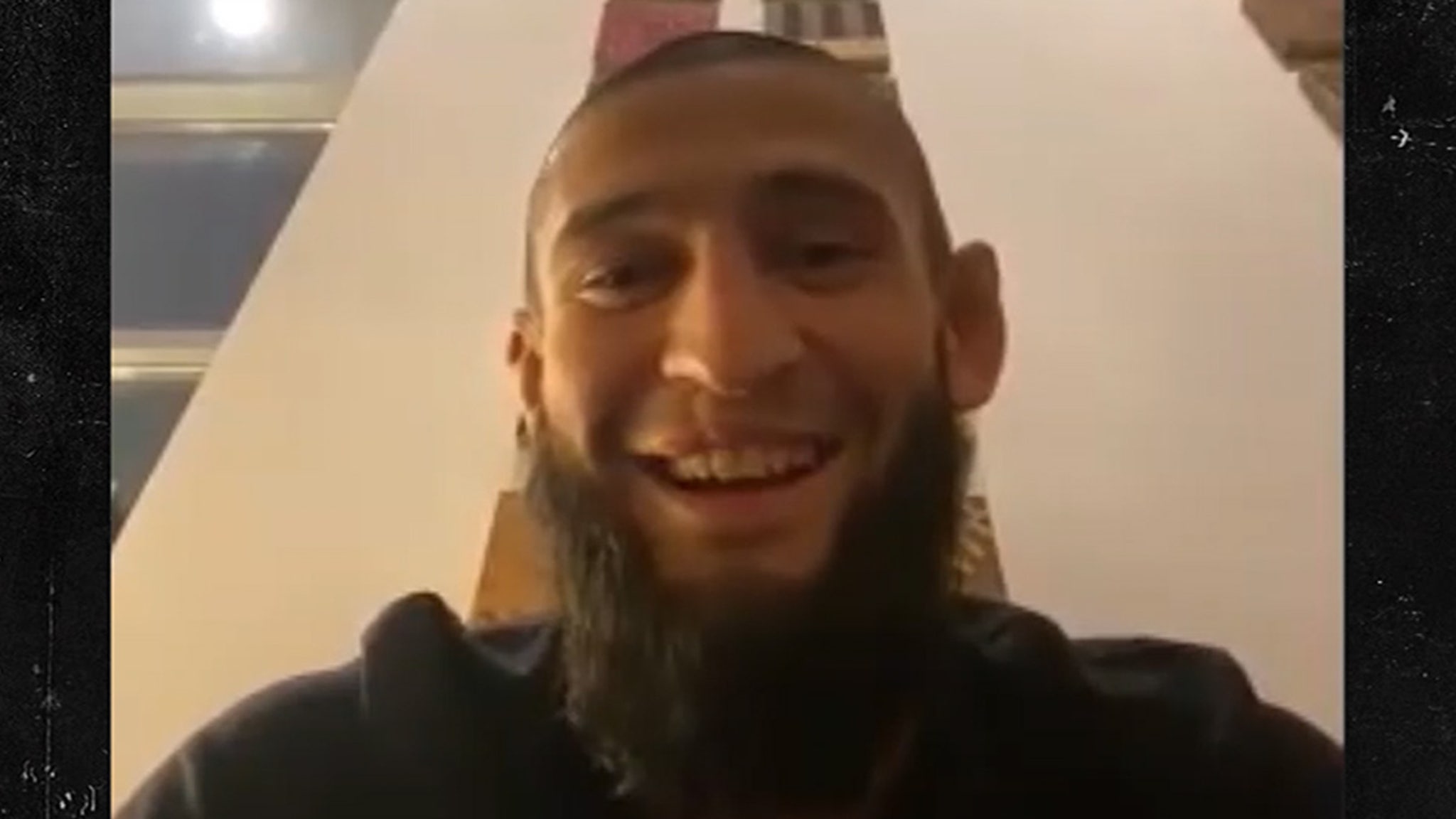 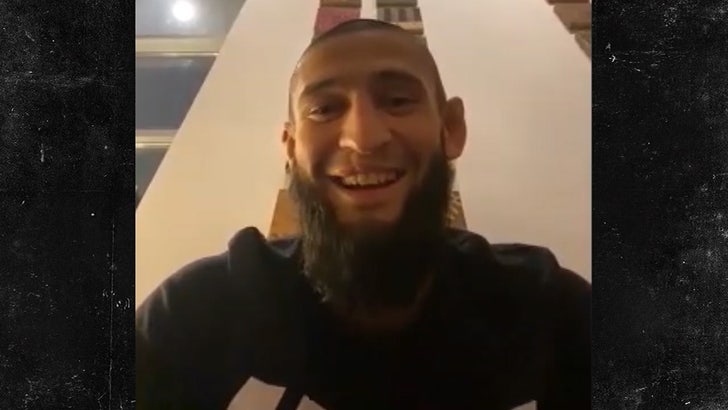 “Send me location … I come and smash your face!”

That’s UFC rising star Khamzat Chimaev firing back at Conor McGregor — after the Irishman insulted him on social media.

The 26-year-old Chechen-born fighter is 8-0 and has dominated in his first 2 fights in the UFC — mauling prodigy Rhys McKee on Fight Island this past weekend just 10 days after dominating John Phillips.

And, get this … Khamzat was only hit a total of TWO TIMES in both fights — while dishing out 192 strikes of his own!!!

In fact, Khazmat’s smothering violent style has earned him the nickname “Khabib 2.0” — and just like Khabib, he’s already in a real-life feud with Conor.

After Khazmat’s victory over the weekend, Conor called him “rat lip” in a now-deleted Tweet — but McGregor didn’t pull it down quick enough!

Now, Khamzat says he would kill for a chance to shut Conor’s mouth in the Octagon … and he’s begging Dana White for the opportunity.

“I can go smash [Conor McGregor]! If [UFC] give me, I would be so happy about that. It’s easy fight for me.”

He even delivered a message for Conor …

“Come in the cage, talk in the cage, say something to me. You sitting in Ireland and talk to me because I’m sitting in Sweden. We can meet in Abu Dhabi right now, Las Vegas”

Of course, Conor insists he’s retired from MMA because he lost his love for the sport.