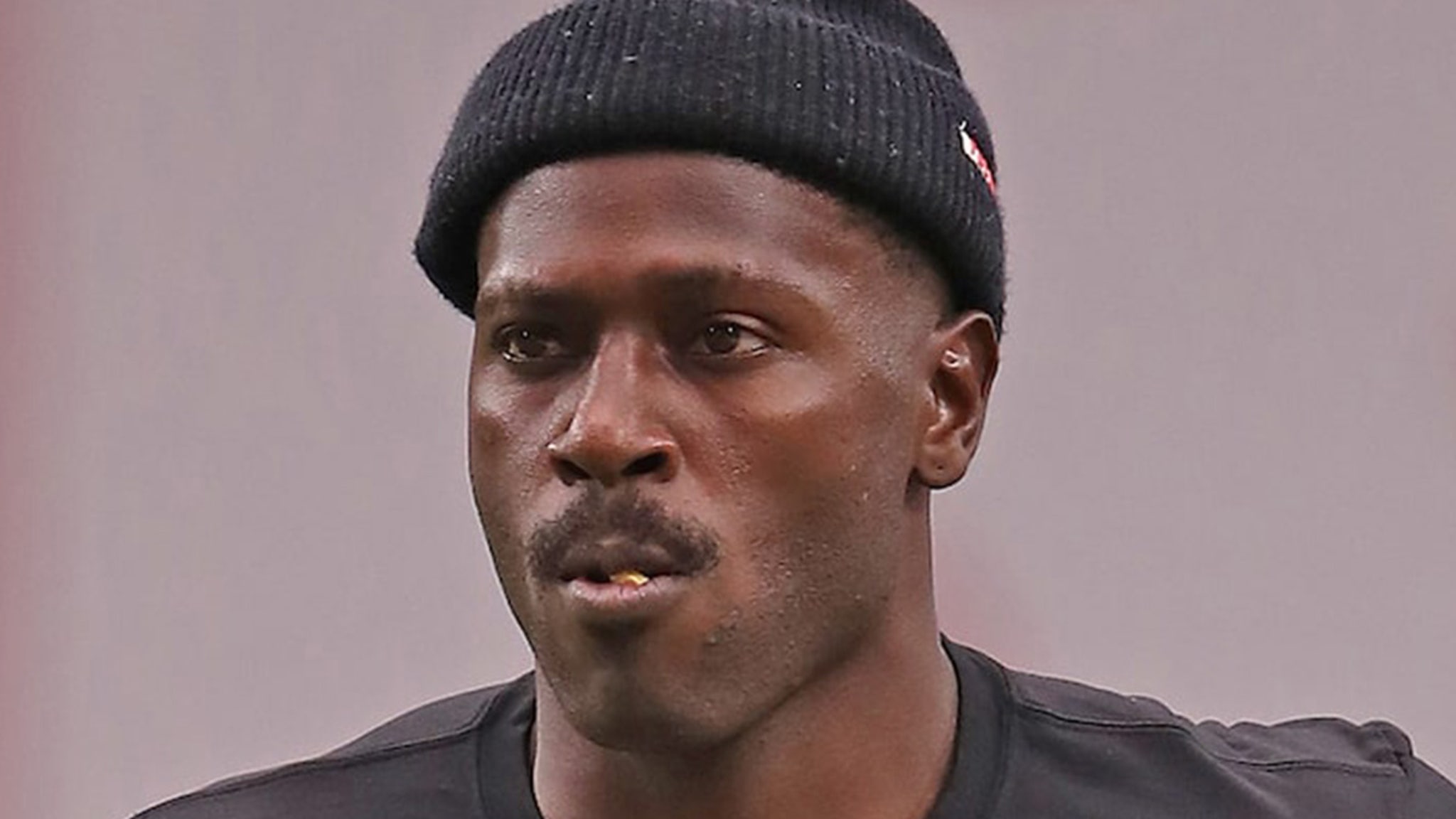 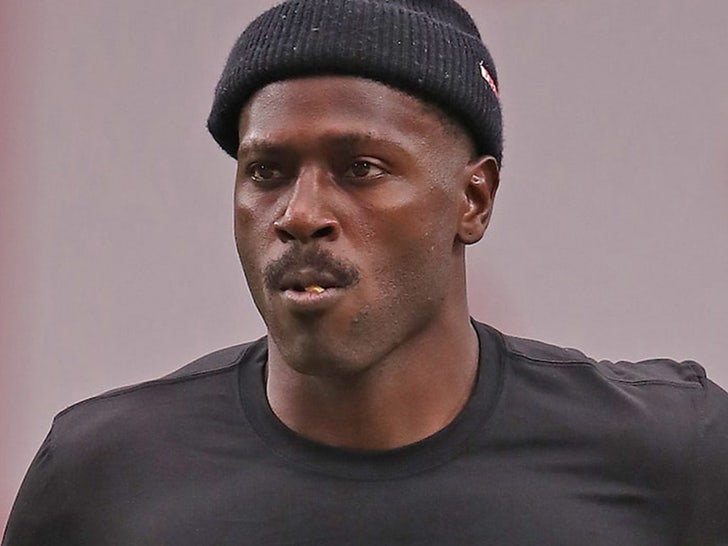 1:09 PM PT — Brown has accepted his suspension and does not plan to appeal, according to Tom Pelissero of the NFL Network.

Antonio Brown asked for it … and now he got it — the NFL is suspending the All-Pro WR a whopping 8 games after finishing its probe Friday into a myriad of AB’s off-field issues.

The half-a-season ban will begin as soon as Brown signs on with a new team … the league announced.

“​Antonio Brown was notified today by NFL Special Counsel for Conduct Todd Jones that he has been suspended without pay for the first eight regular-season games of the 2020 season for multiple violations of the NFL’s Personal Conduct Policy,” league officials said.

“As part of the discipline, Brown was directed to continue his program of counseling and treatment, and that he is expected fully to cooperate with his clinicians.

They added, “Brown was advised that any future violation of the Personal Conduct Policy will likely result in more significant discipline.”

Of course, Brown had been under league investigation for nearly a full year for several reasons … most notably after he was accused in a civil lawsuit of raping his former trainer.

In the suit, Britney Taylor alleged Brown sexually assaulted her on 3 separate occasions … including a violent rape in 2018.

AB has adamantly denied the claims … and has fought the suit in court for most of the past year.

Brown was also under investigation after he allegedly sent menacing text messages to a different woman who had accused him of sexual misconduct when she went to his Pittsburgh-area home to paint murals on his wall in 2017. 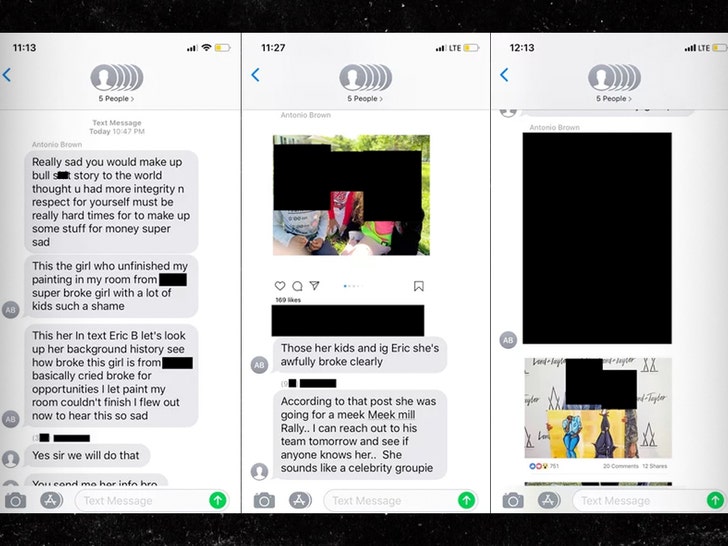 The NFL also looked into Brown’s assault case … in which he was arrested for allegedly beating up a moving truck driver outside of his Florida mansion in January.

Brown has tried his best to play nice — apologizing to the league, his family and even cops over the past few months — but just last week, he went off on the NFL for its investigation.

He claimed the league was dragging its feet … and it was hurting his career.

With the probe now over … Brown — who hasn’t played since being cut by the New England Patriots last September — is free to sign with any team.