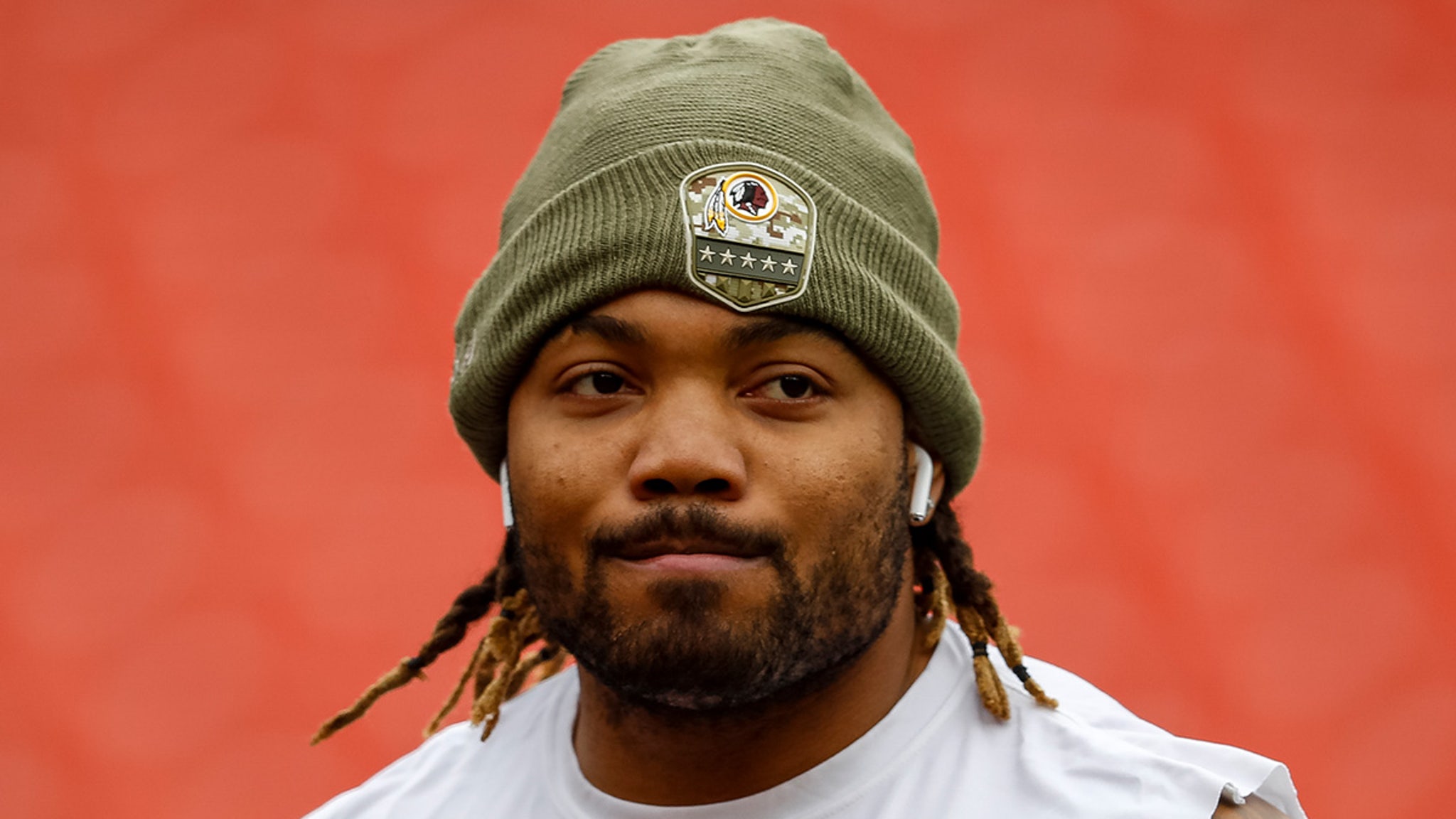 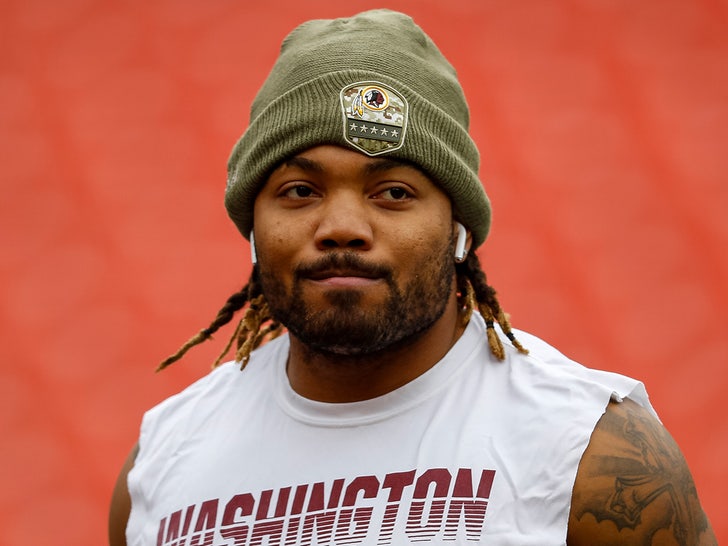 Washington Football Team star Derrius Guice has been arrested in Virginia on suspicion of domestic violence, TMZ Sports has learned.

The 23-year-old running back was taken into custody on Friday on multiple charges, including one count of felony strangulation, according to the Loudoun County Sheriff’s Office.

He’s also facing 3 counts of assault and battery and 1 count of destruction of property.

Guice surrendered to the Loudoun Adult Detention Center around 5 PM, according to the Washington Post.

Records show Guice has since been released on bond.

Guice was a 2nd round pick in the 2018 NFL Draft — but missed his entire rookie season due to an ACL tear in the preseason.

His 2019 was also plagued with knee injuries — he was limited to just 5 games and only rushed for 245 yards.

But, the former LSU star has reportedly been working out like a maniac and many projected him to have a breakout year in 2020.

Package with Ricin Sent to White House, Addressed to President Trump
Kroy Biermann Claps Back at Trolls Over Pic of Brielle Sitting On His Lap
Oscar De La Hoya’s Daughter, Atiana, Gunning To Blaze Own Trail In Modeling!
Sylvester Stallone’s Mother, Jackie Stallone, Dead at 98
Gimli in ‘Lord Of The Rings’ ‘Memba Him?!