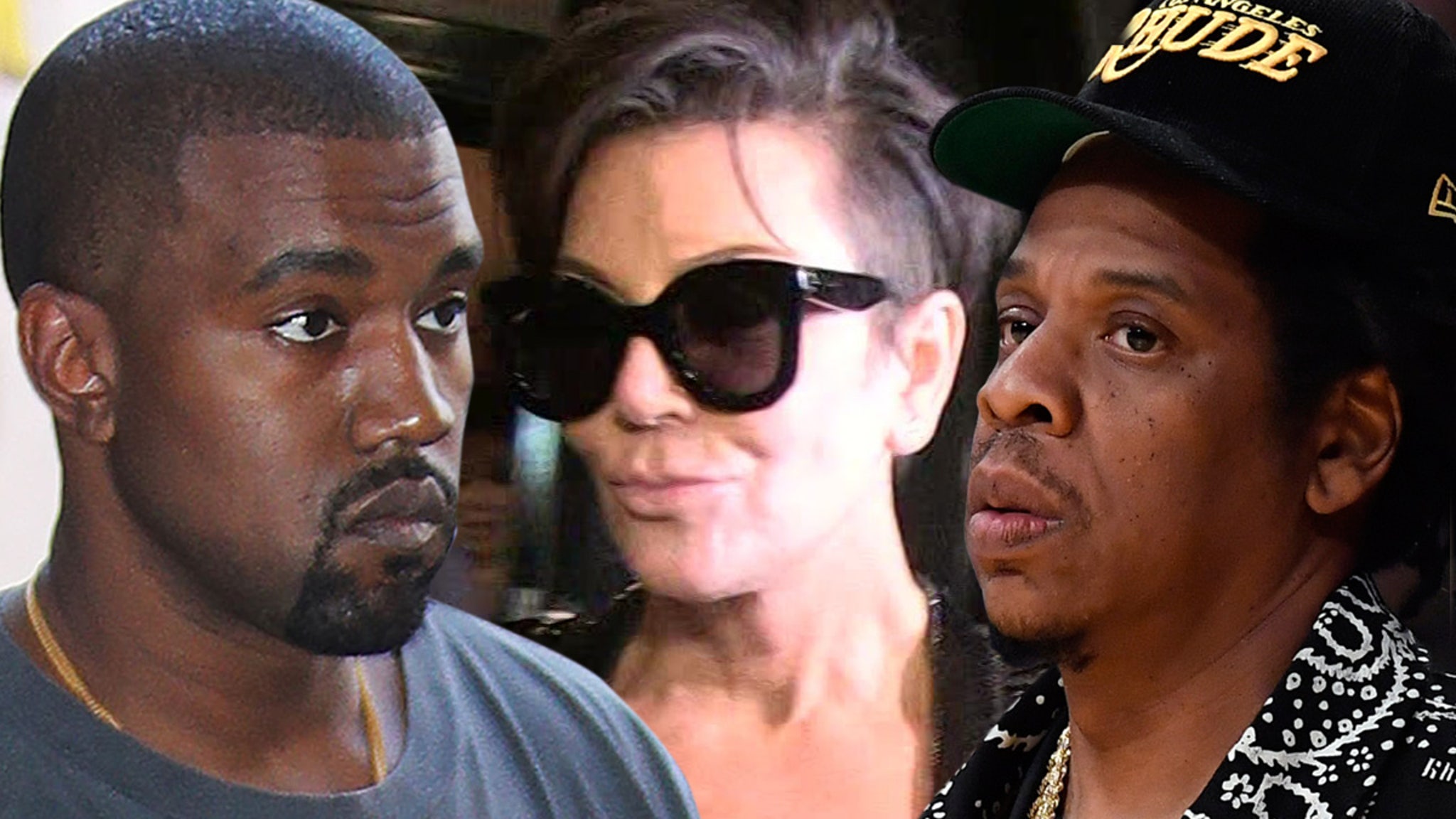 Kanye West is reminiscing about the good ‘ol days — when he was tight with Jay-Z and Kris Jenner — and, for now, he’s making moves to make nice.

Ye started putting his feelings out there late Monday night when he tweeted a seemingly heartfelt message about Hova — “Miss my bro … real talk.” Kanye attached a screengrab of rap’s former dynamic duo performing “Otis” at the 2011 VMAs.

He was still feeling those bridge-building good vibes Tuesday morning when he said, “My mother in law Kris Jenner … makes the best music playlist.”

As you know from Ye’s Twitter rants over the last few weeks, he’s taken direct shots at Kris … such as referring to her as “Kris Jong-Un” and accusing her of peddling Kim‘s sex tape.

As we reported … Kanye said last month he wants Jay-Z as his running mate … even though he’d already picked Wyoming preacher Michelle Tidball as his running mate. No need to worry, if Jay accepts the VP invite — highly doubtful, though — Kanye says Tidball told him she’d be down to take another position in his cabinet.

Unclear what’s triggered peaceful Ye, but his recent family time with Kim and their 4 kids might be a good indicator. The fam took off from the Dominican Republic over the weekend to go glamping.

Wherever they are, it’s working for Kanye!

Howard Bloom: “Einstein, Michael Jackson and Me: A Search for Soul in the Power Pits of Rock and Roll”
Kanye West Pees on His Own Grammy to Make Point on Black Ownership
Kathy Hilton In Talks to Join ‘Real Housewives of Beverly Hills’
Joe Exotic Beefing with Jeff Lowe Over Fashion Line
Cardi B Will Amend Divorce Docs, She Wants It Amicable