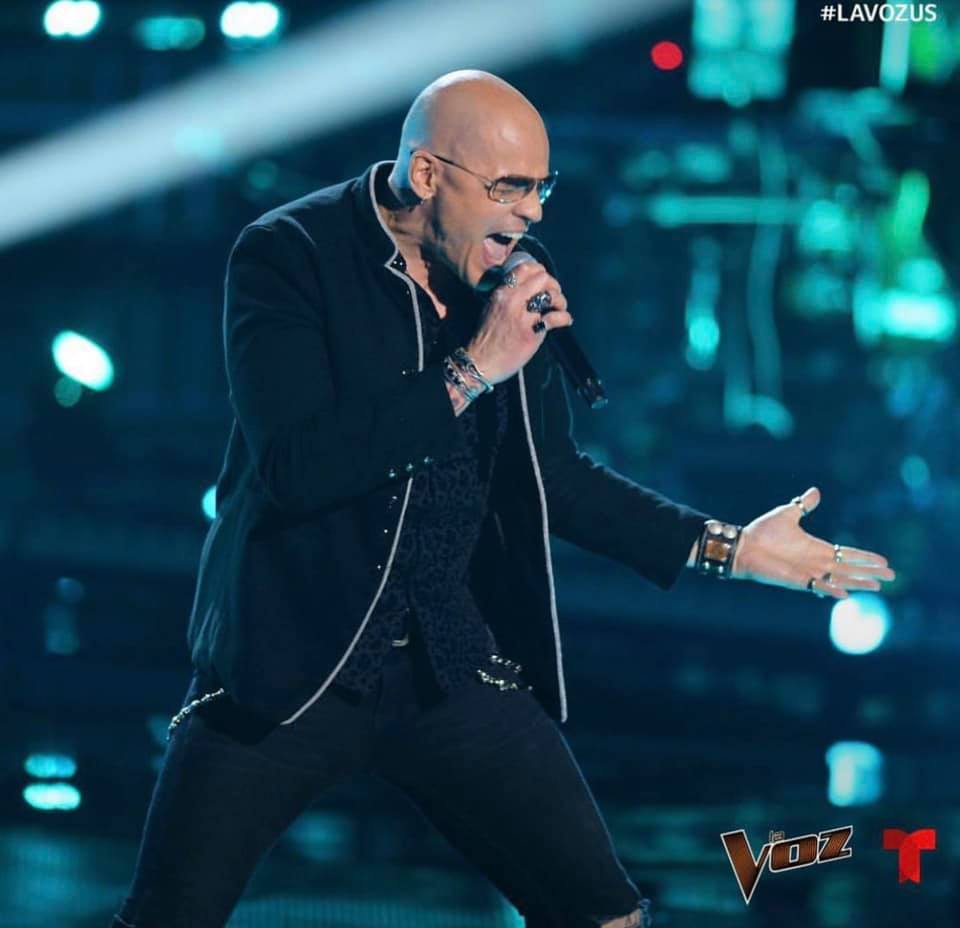 Overcoming pressure and rising to the occasion seems to be in Manny Cabo’s DNA. Audiences around the globe might only know him as a rocker, but his sensitive nature and balladeer role isn’t a fluke. The guy can sing. Cabo’s new single “All Night Again” has the former contestant on The Voice using his pipes to put a spotlight on the medical professionals and all those on the front lines during the pandemic. Asking questions most of are asking, it seems like the evenings will never be the same. Songs like “All Night Again” ease the burden.

Born and raised in Elizabeth, New Jersey, Cabo is now based in Nashville, Tenn. The move to Music City comes after his time, albeit short stay, on NBC’s The Voice. Though he garnered the coveted four-chair turn from judges Gwen Stefani, Blake Shelton, Adam Levine and Pharrell Williams) on the blind audition, Cabo showed the TV audience that his voice gravitated towards rock. He knocked out Whitesnake’s “Here I Go Again” and had a duet on The Who’s “Baba Riley”. Just as those songs felt at home with his voice, Cabo’s newest venture has frequently featured songwriter Bonnie Warren. A sort of Samwise to his Frodo, “All Night Again” is the third song the duo has worked together – joining “Hate Has No Home Here” and “Wear Your Words”. What is evident is that Warren can glean a unique spirit within Cabo’s inner voice. “All Night Again” takes the baton from the previous two tracks and sprints to the finish line.

This feels so strange, Cabo sings about being apart. I think he’s singing about physically being apart, but one deeper meaning might be the mental separation. The worrying. Trying to be brave, he continues. The song has a myriad of emotions running through its middle, layered over a warm and stirring piano. Towering over the piano is Cabo, his voice changing in tone and  cadence. Melodic and confident, Cabo has semblances of the singer from The Voice, but when it comes to performing his own music, and Warren’s words, he unleashes a different side to his artistry. Spend all night again with you, he sings, unknowing in his voice. Cabo captures the magic from the stage and the studio. To hear this song live or via Spotify is the same – the energy and the delivery is unmatched. The trust Warren has in Cabo’s voice, and vice versa, the rapport Warren has built with Cabo is pure synergy.

Looking to be revved up with his wicked Whitesnake ways? “All Night Again” is a different speed and frankly a different era. No need to worry – Cabo’s discography is ever growing and features many a rockin’ hits, including the Tex Mex zinger “Friday Night” and atmospheric “90 Proof”. A musical chameleon, “All Night Again” is one song that Cabo tried on for size, and it fits like a glove. His fans will be stoked and new fans will be amazed to find Cabo a fearless artist.

The music of MANNY CABO has been heard all over the world in partnership with the radio plugging services offered by Musik and Film Radio Promotions Division.  Learn more https://musikandfilm.com