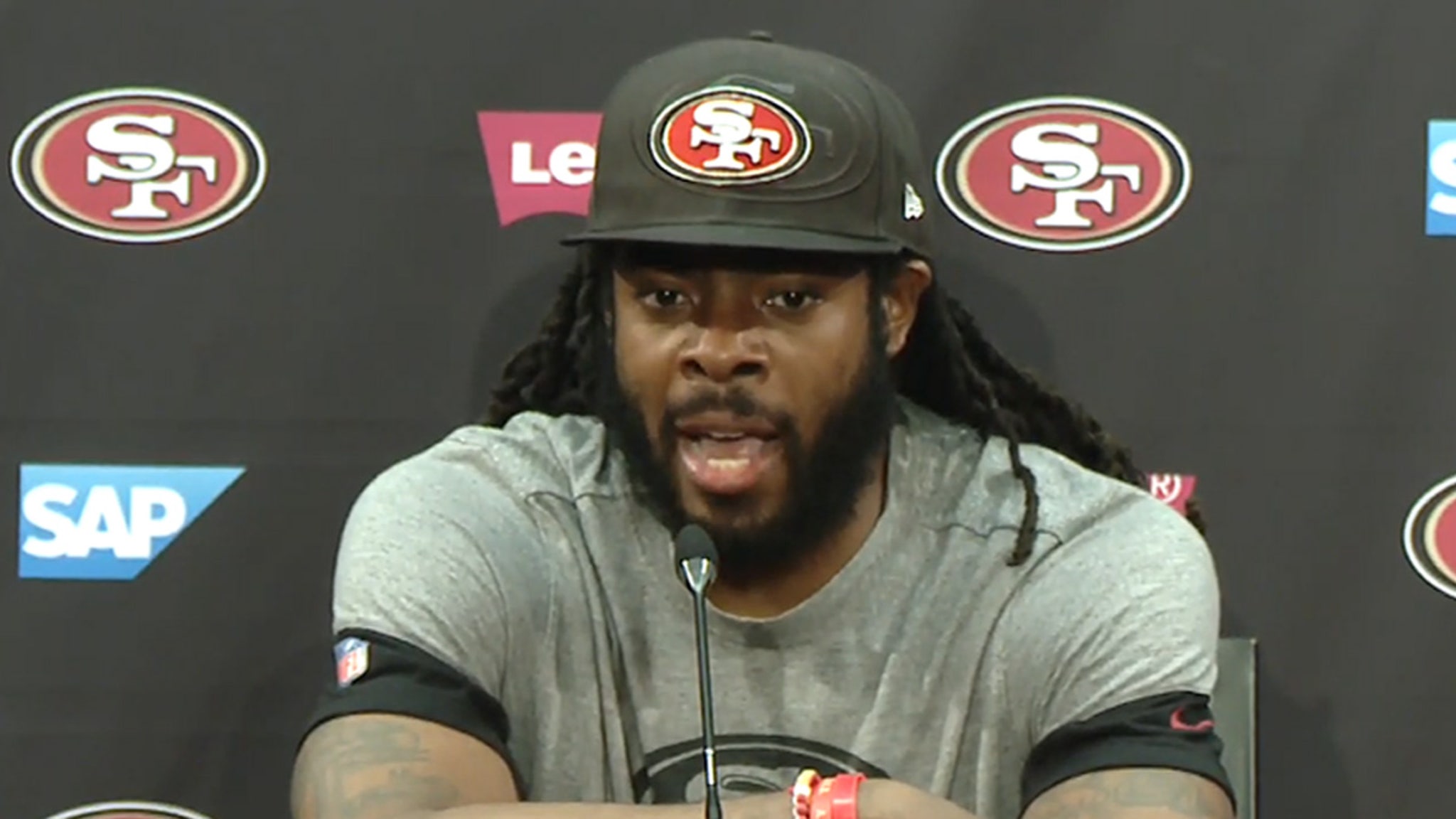 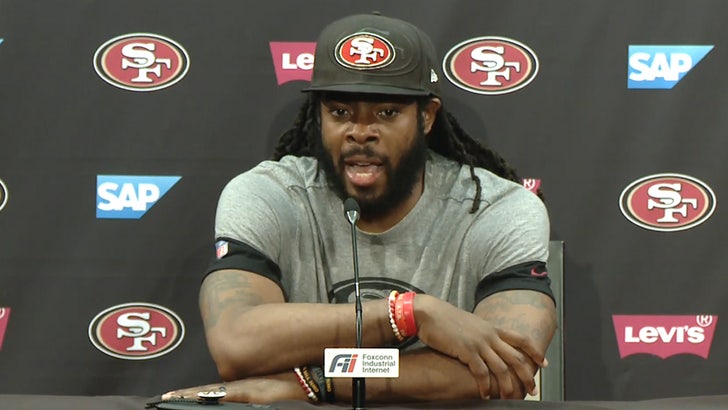 “I don’t see how missing a football game is going to keep police from killing black people.”

“People are putting too much onus on saying, ‘Hey, sports, stop our problems!'” Sherman said. “And, it’s like, ‘Hey, this can only go so far.'”

As we previously reported … teams all across the MLB and NBA boycotted games last month in protest of the Jacob Blake shooting — and some thought Sherman might bring the same demonstration to the NFL.

But, when Richard spoke about the prospects of that with media members Thursday … he said, frankly, he just doesn’t see the point in it.

“If you told me that boycotting a National Football League game would stop police brutality and stop the injustices that people of color deal with, then I would be all for it,” Sherm said.

Sherman says he doesn’t have a solution at the moment … but adds it’s extremely important that people continue to search for and eradicate the “root of the problem.”