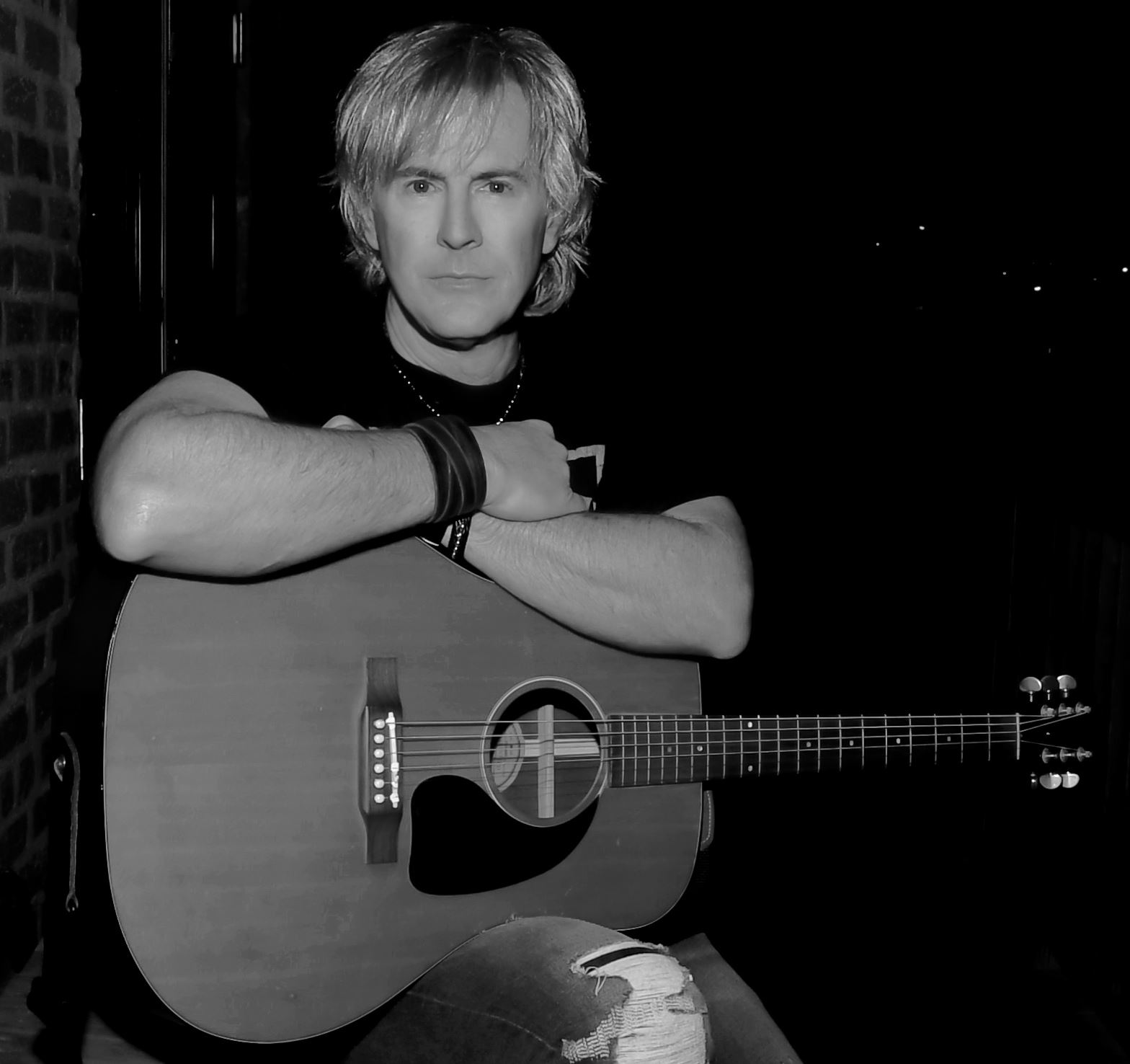 Former vocalist for Rock ‘n’ Roll Hall of Famers Chicago and a noteworthy solo artist in his own right, bassist and singer Jeff Coffey’s latest release can be dubbed a “back to my roots” type of effort. Origins is a sprawling fourteen track release still sustaining its commercial momentum since its December 2019 release and provides a perfect joyful antidote to the difficulties of 2020 thanks to effervescent talent shining through on every track. His music has played a prominent role on television outlets as diverse as A&E, Fox, E! Network, HGTV, and NBC, among many others. His current gig sees him touring with former Eagles guitarist Don Felder as his bass player, but the three solo albums to his credit attest to him being an abiding creative force in the music world.

He begins the release with a cover of Journey’s popular hit “Ask the Lonely”. He deserves credit for not selecting perhaps more obvious material from this seminal Hall of Fame act, but this is a far from obscure track. There are stellar vocals throughout, particularly backing vocals that may make you legitimately question if Steve Perry himself made a stealth guest appearance on the release.  His version of “Fooled Around and Fell in Love” possesses far different vocal pyrotechnics than Mickey Thomas’ singing on the original, but Coffey nevertheless acquits himself nicely with this revamp of a timeless pop classic. Age has either scarcely tampered with Coffey’s voice or else he has adapted to the demands of age with aplomb. It is likely a little of both.

It is little, if any, surprise a musician of this caliber surrounds himself with first class accompaniment. “Back on My Feet Again” surges with raw rock and roll vitality while still invoking the upbeat pop sheen present in The Babys’ original. Coffey’s voice lacks the faint rasp you hear in prime John Waite, but he’s an able match for the original lead vocal and gives “Back on my Feet Again” the same exultant energy present in the classic track. His eclectic taste in music comes across with the inclusion of Sting’s “When We Dance”, an eloquent love song unlike typical fare in that vein. The level of comfort he achieves with a wide range of material testifies to the broad-based nature of his talent. It has a languid musical backing ideal for the lyrical content and Coffey’s vocal.

“Maybe I’m Amazed” is a little studied when compared to Paul McCartney’s original unbridled vocal, but Coffey nevertheless turns in a more than respectable cover of Macca’s initial take on this classic love song. It’s interesting to compare the songwriting approaches of Sir Paul versus Sting and how Coffey\ responds differently to the needs of each track. No one can claim he takes on cookie cutter approach to these tracks. As an enormous fan of Don Henley’s version, “New York Minute” comes off a little samey to my ears in comparison. There’s no question about the quality of Coffey’s voice, but he never embraces the same dramatic trappings rife throughout the original. “Who Wants to Live Forever?” comes from the late Queen album A Kind of Magic and Coffey does a top shelf job reaching near the same heights as the late and lamented Freddie Mercury without suffering too much from the comparison. Origins is full of songs such as that and this is a crowning moment. It’s one of the best albums of its kind released in modern memory.