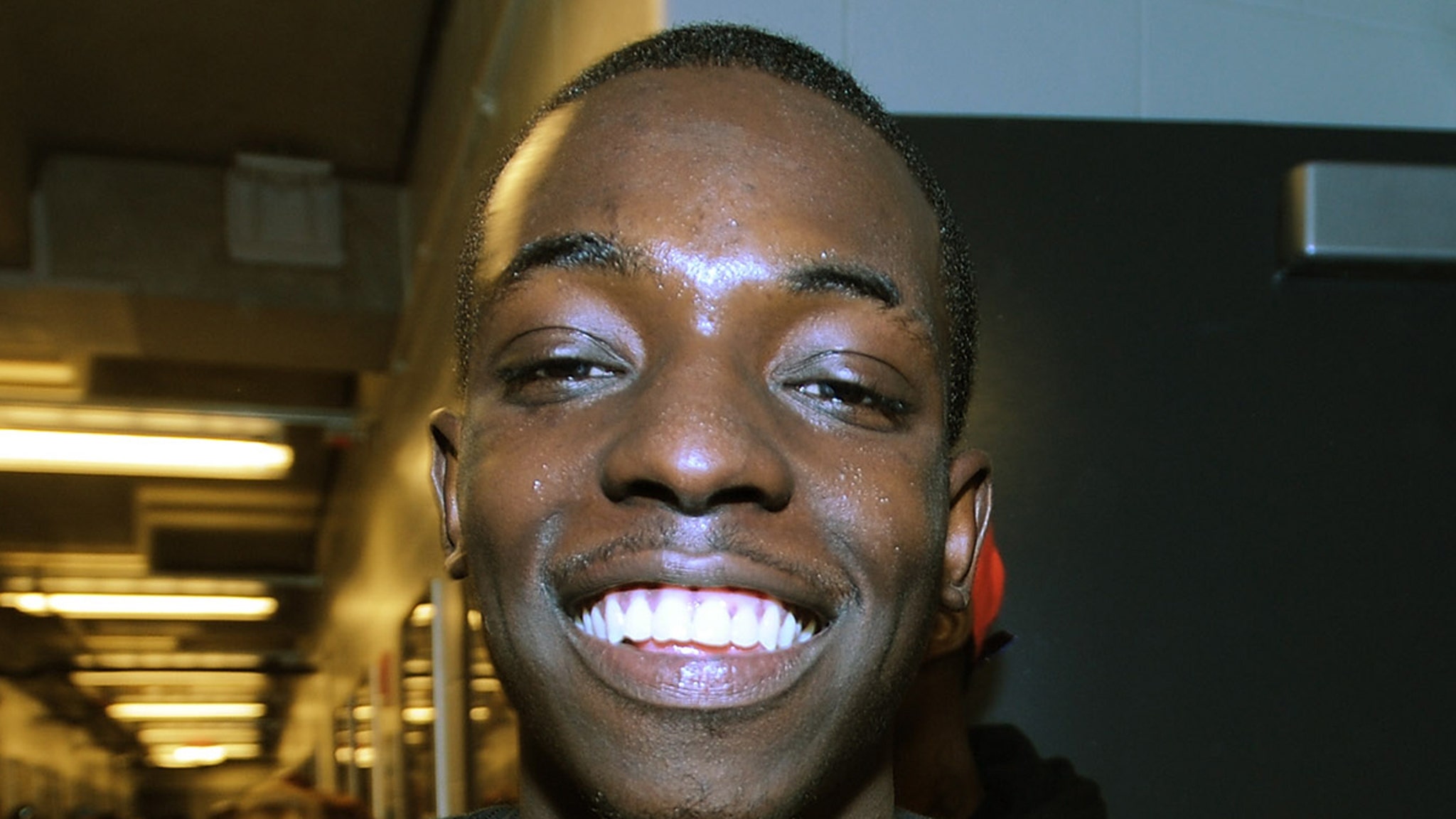 Like the rest of the world, Bobby Shmurda has little to no reason to celebrate 2020 — because he’s not getting out of prison just yet … despite high hopes he would be paroled.

Law enforcement sources tell TMZ … Bobby was denied parole after his interview with the Board last week. No reason was given as to why, but we’re told he’s almost certainly going to be held in custody until the very end of his max sentence … December 11, 2021.

We know Bobby has NOT been helping his own cause while doing his time. Remember, the rapper racked up 11 violations, including drug possession, fighting and having a shank — and good behavior clearly weighs heavily with the parole board.

As we reported … he copped a plea deal back in September 2016 … to conspiracy to possess weapons and possession of a weapon. The other charges — including conspiracy to commit murder — were tossed. Bobby was initially sentenced to 6 to 7 years in prison, and he’s been in December 2014.

TMZ broke the story … Bobby’s mother told us her son was ready to drop new music if granted parole, and he also wants to produce a documentary about his life … in the hopes it can be used as an educational tool for troubled youth.

That documentary’s gonna have to wait a little longer.