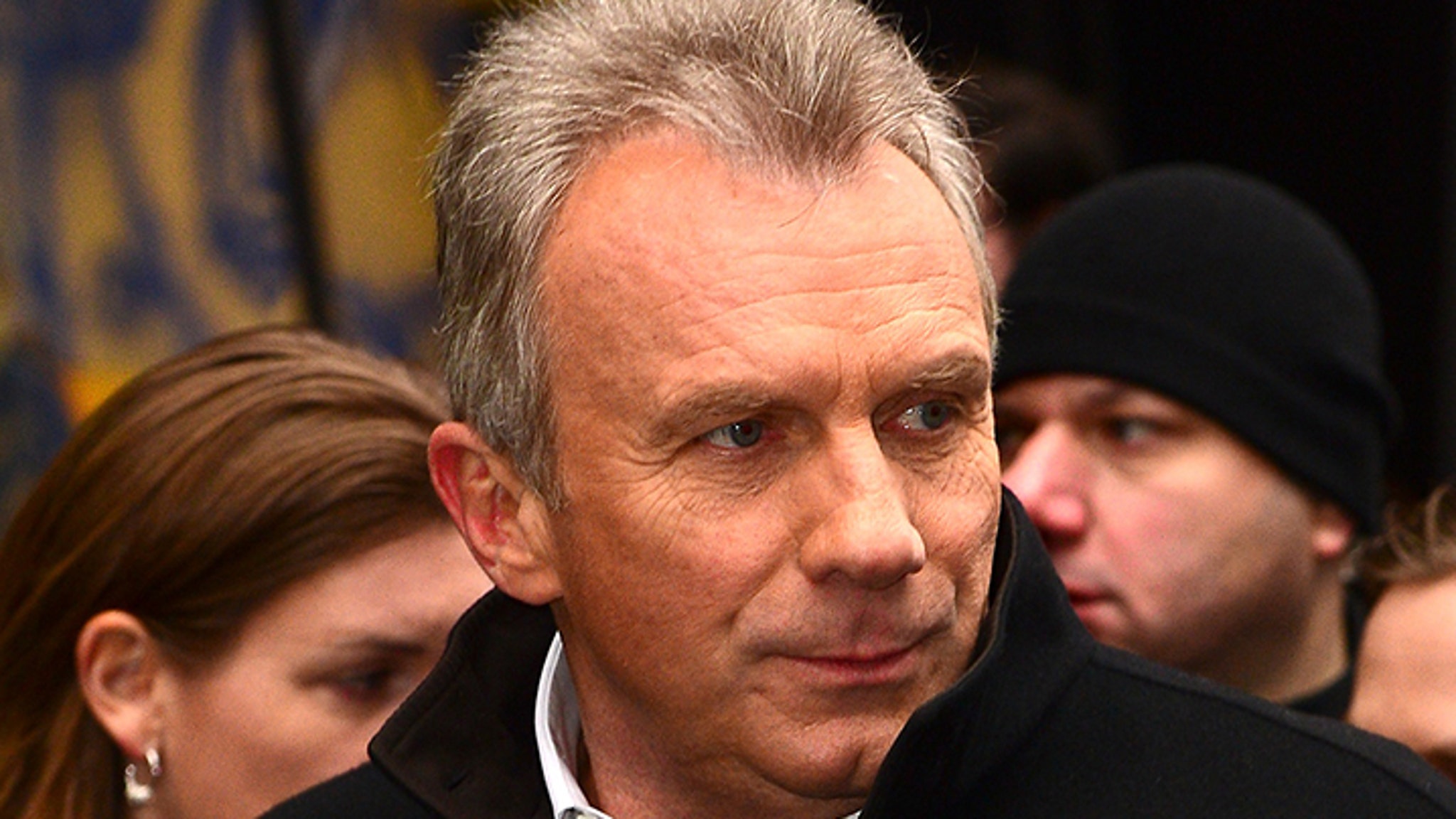 Joe Montana and his wife had the scare of their life Saturday, when an intruder came inside the house and snatched one of their grandchildren right out of a woman’s arms.

Law enforcement sources tell TMZ Sports … at 5 PM Saturday a 39-year-old woman entered the home where the Joe and Jennifer Montana were staying — she got in through an unlocked door. The intruder saw a woman holding a baby — it’s unclear who was holding the infant.

Our law enforcement sources say the intruder walked with the Montana’s grandchild to another part of the house where she was confronted by Joe and Jennifer.  They wrestled the baby away from the woman. The intruder then ran out of the house. 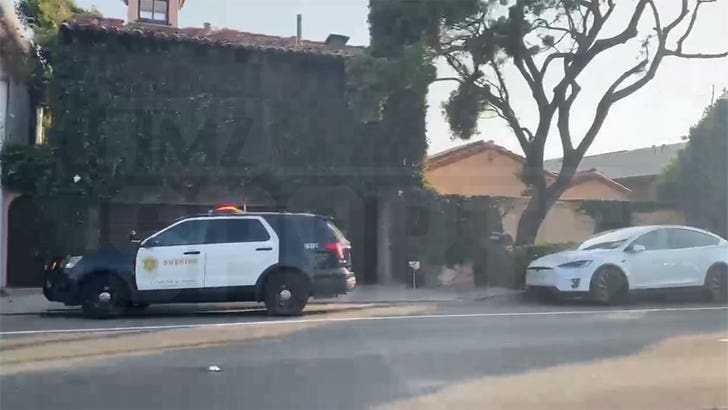 Turns out L.A. County Sheriff’s deputies were on the same block on an unrelated matter.  Someone inside the home flagged the deputies down, told them what happened and they found the intruder a few blocks away.

The woman was booked on kidnapping and burglary charges.